Another interesting drama is coming soon on Thai channel 7!

According to the source, a hot Thai actress Min Pechaya to play couples with 2 handsome actors Great Sapol and Thanwa Suriyajak in a new TV drama remakes Song Nareee.

The actress will play as Panitee (Neung) and Paniti (Song), who are twins, live separately and have the different characters. For Thanwa, he takes a role of Ard. 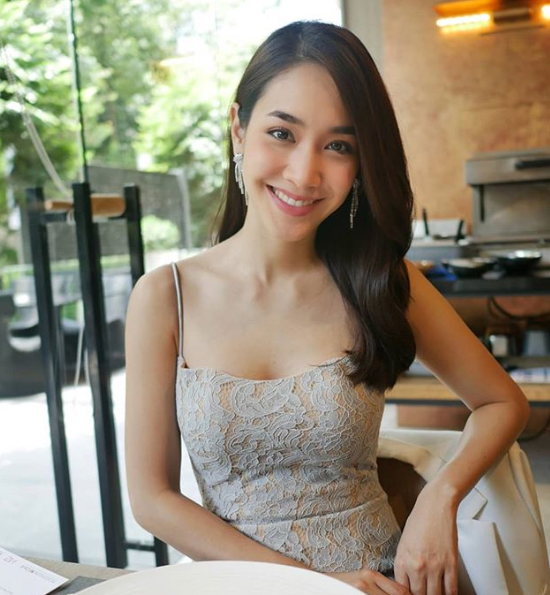 The original version was produced in 1997 by a producer Mam Thitima of Thai TV3 starring Anne Thongprasom, Ton Jakkrit, Pip Rawit, and many others.

Are you excited for this upcoming drama? Please stay tuned for more update! 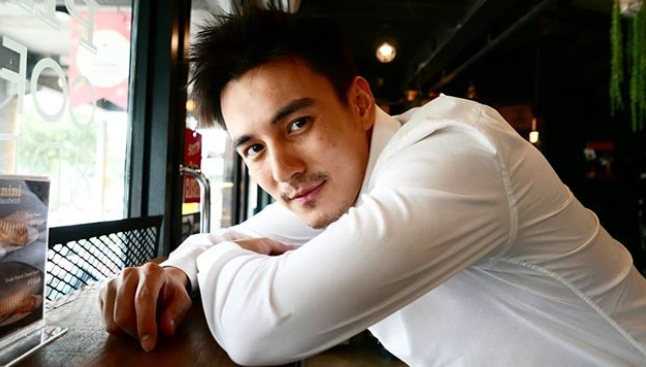 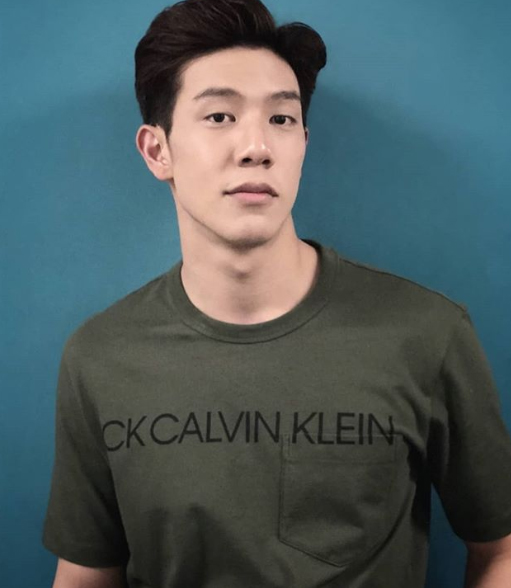 Film Thanapat and Diana Flipo cast in the new drama