SEE ALSO: Min Pechaya says many producers have contacted her to play their new dramas

On December 02, Khun Dew, a boss of Thai TV3, uploaded a photo of her with the actress Min Pechaya on Instagram.

Many fans leave comments on the photo that they wish to see Min Pechaya playing a couple with Pope Thanawat and Mark Prin in the new Thai TV3 dramas.

On November 20, Thai Channel 7 announced that Min Pechaya decided not to renew her contract with the label.

She would leave the channel after the contract expired in late 2020. 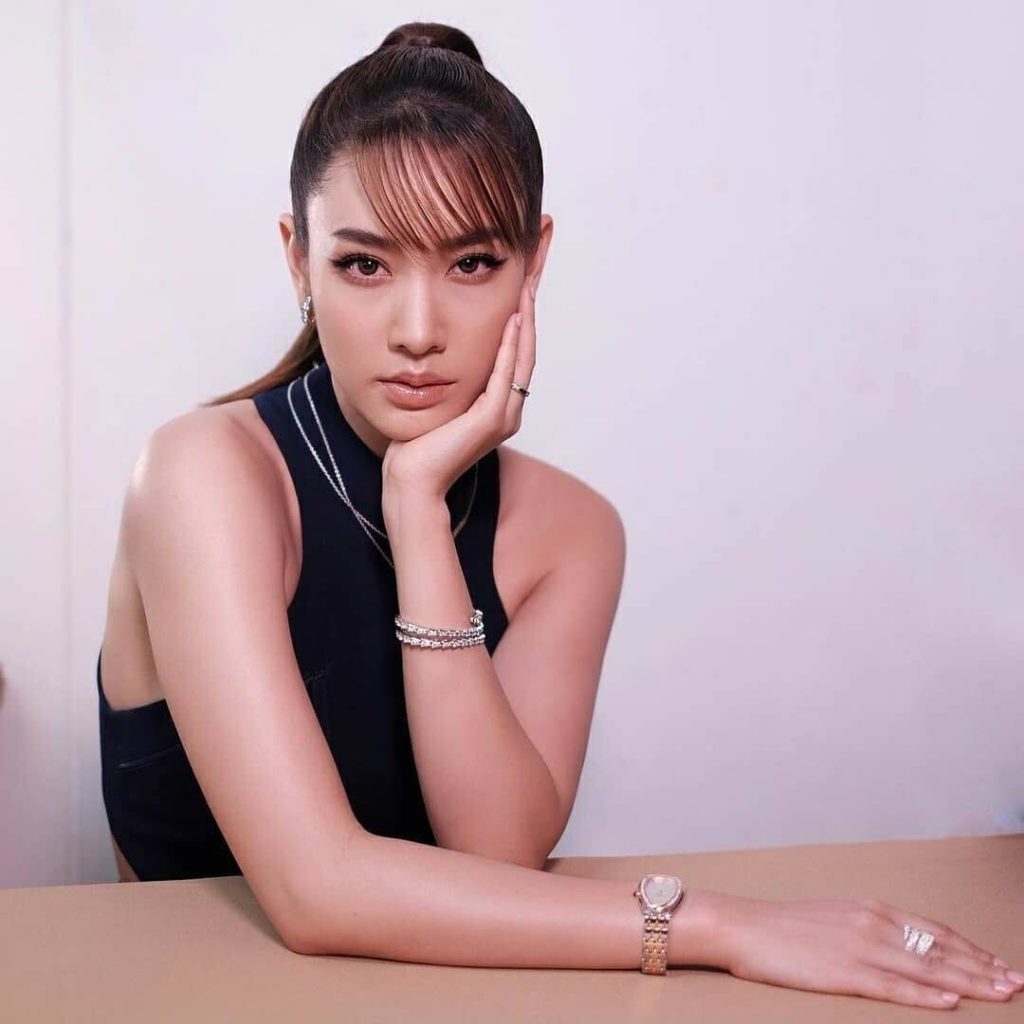