Min Pechaya says many producers have contacted her to play their new dramas after she becomes a free agent.

In the new interview, the actress adds that she receives the scripts of 10+ TV dramas from different producers. She and her manager are reviewing the scripts.

The reporters ask if she will have a new drama with Boy Pakorn.

Min Pechaya admits that she gets the drama script from the Thai TV3 producer but she doesn’t know the information about the leading actor yet.

The actress said that fans shipped her with Boy Pakorn since she just started working in the entertainment industry.

She sometimes meets and talks to Boy Pakorn at a salon. She just meets him and he is funny and lovely. 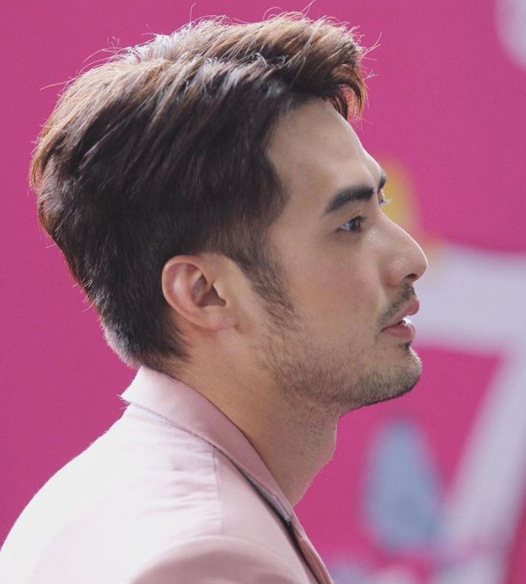