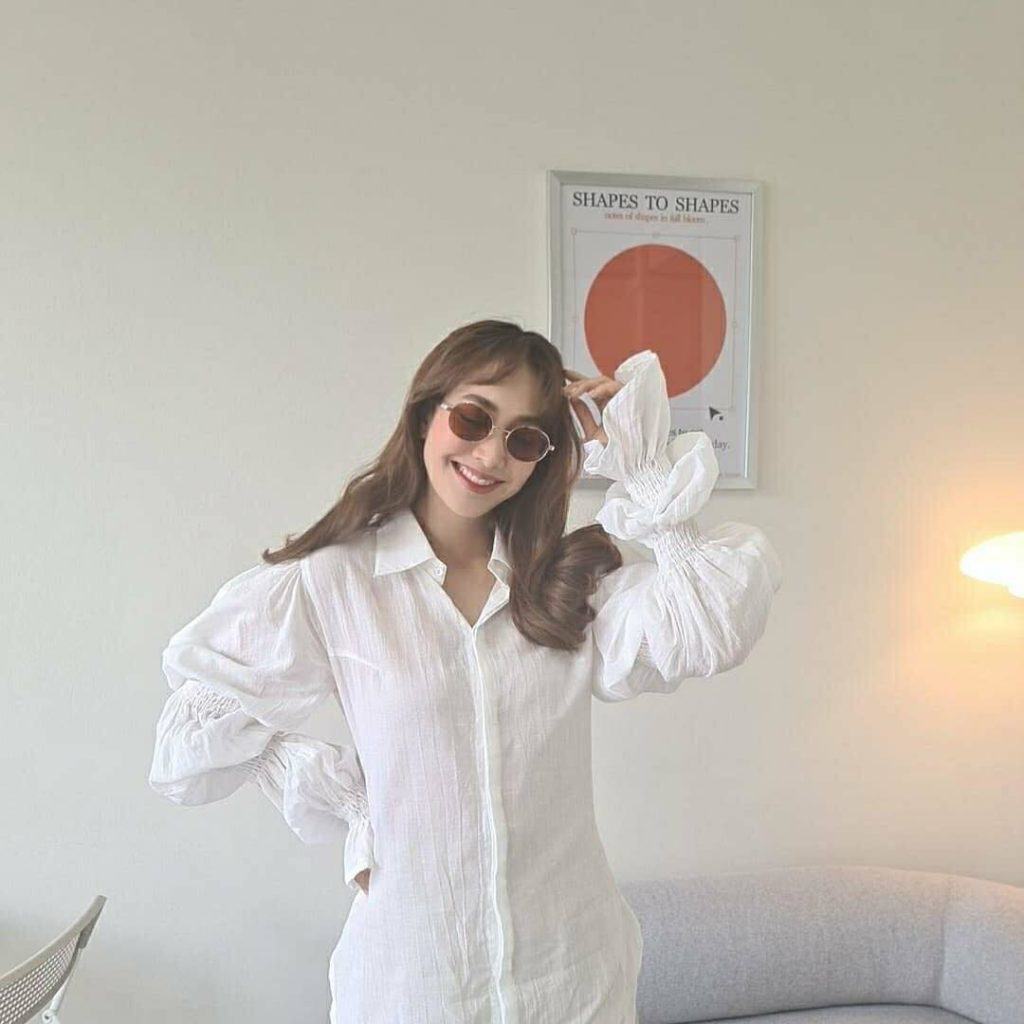 According to the source, Min Pechaya is in talks to work with Thai TV3 in a new drama that will be produced by Broadcast Thai television.

For Porshe Saran, he cast as the lead in a new Amarin drama “Fai Luang” but it hasn’t confirmed yet.

Also, the actor will take his role in “Club Friday The Series 12”. 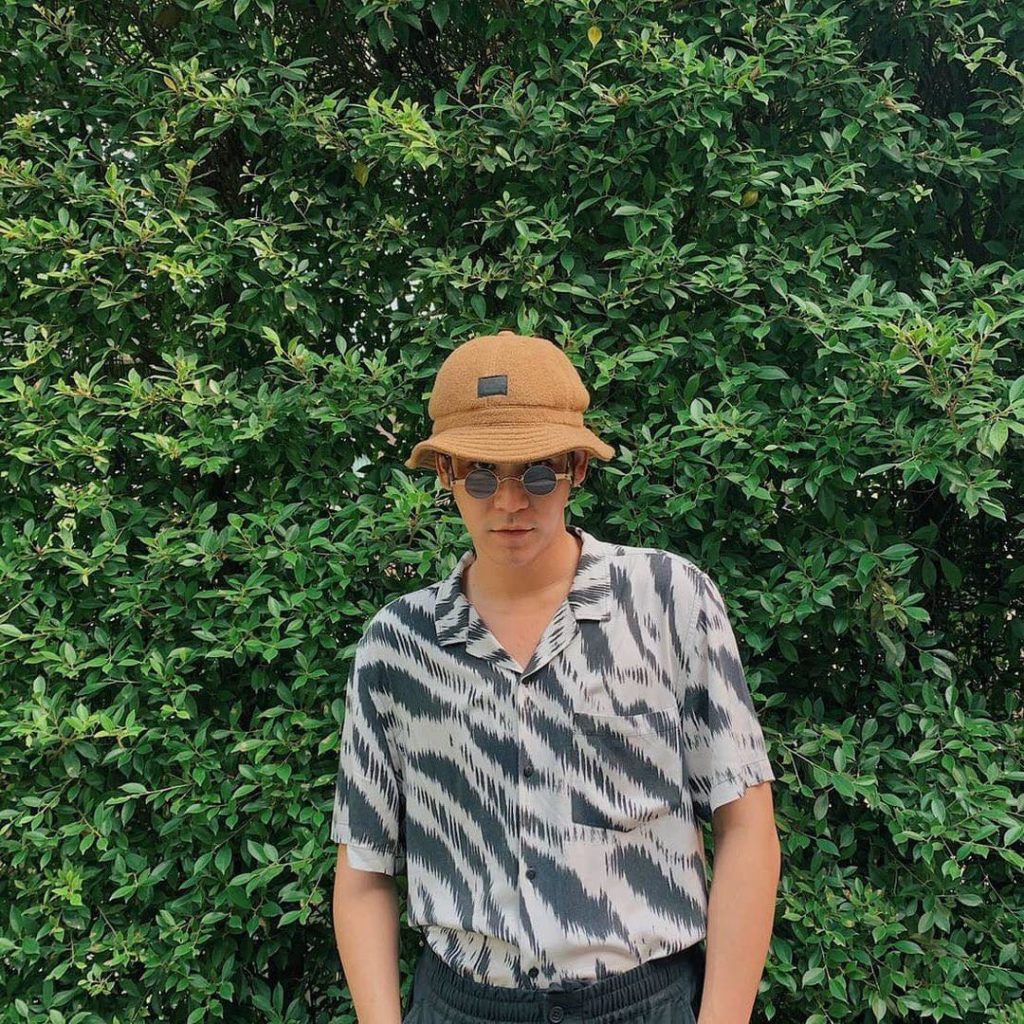 The source adds that Pim Pimprapa will work with Change 2561 in a new drama.

Meanwhile, Sammy Cowell will play a challenging character in a new ONE 31 drama that will be produced by Change 2561. 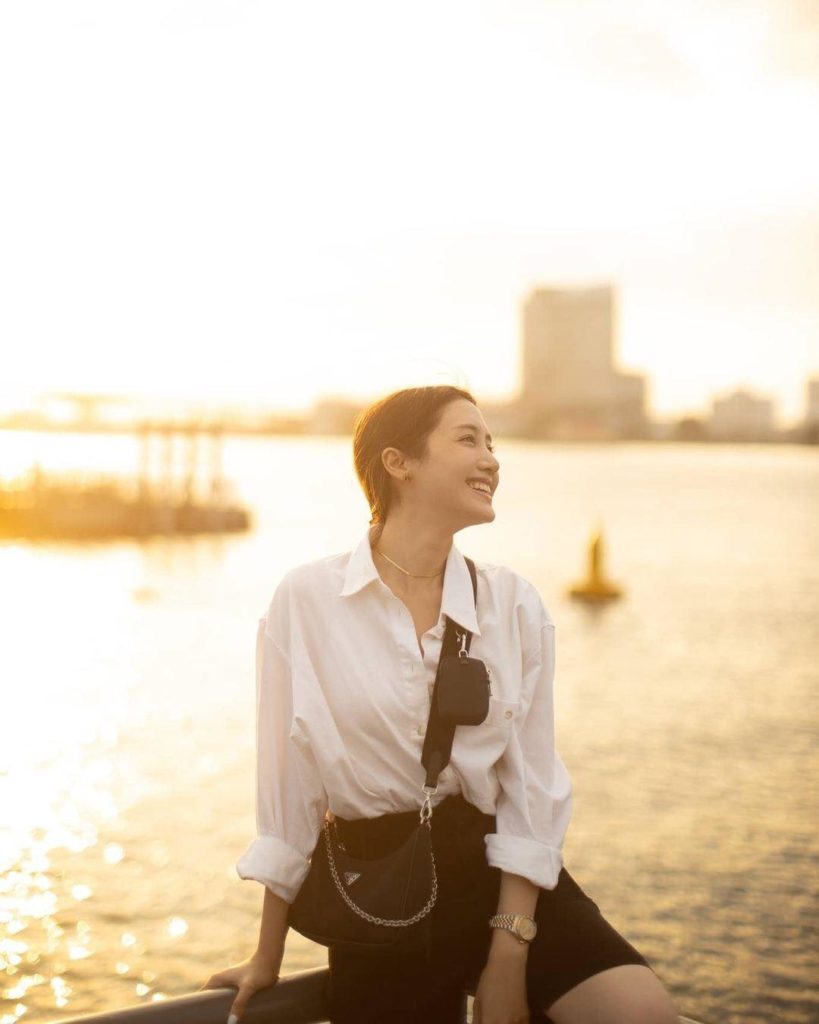