A beautiful and talented actress Mint Chalida recently talks about a new TV drama with her fans on Twitter. 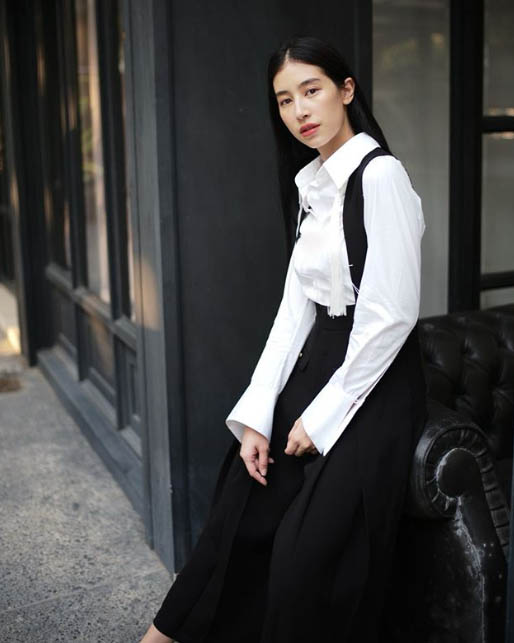 Besides a TV drama ‘Daung Baeb Nee Mai Mee Ju’ playing with Alek Teeradetch, the actress says that she has another new project TV drama.

It will be a comedy and romantic TV drama but she hasn’t revealed its title and production yet.

For the leading actor, she tells fans to wait for the announcement from Thai TV3.

Who do you wish to be the leading actor in Mint Chalida’s new TV drama?