Recently, local fans started a discussion in an online community about the actors they wish worked with the actress Mint Chalida in the new dramas. 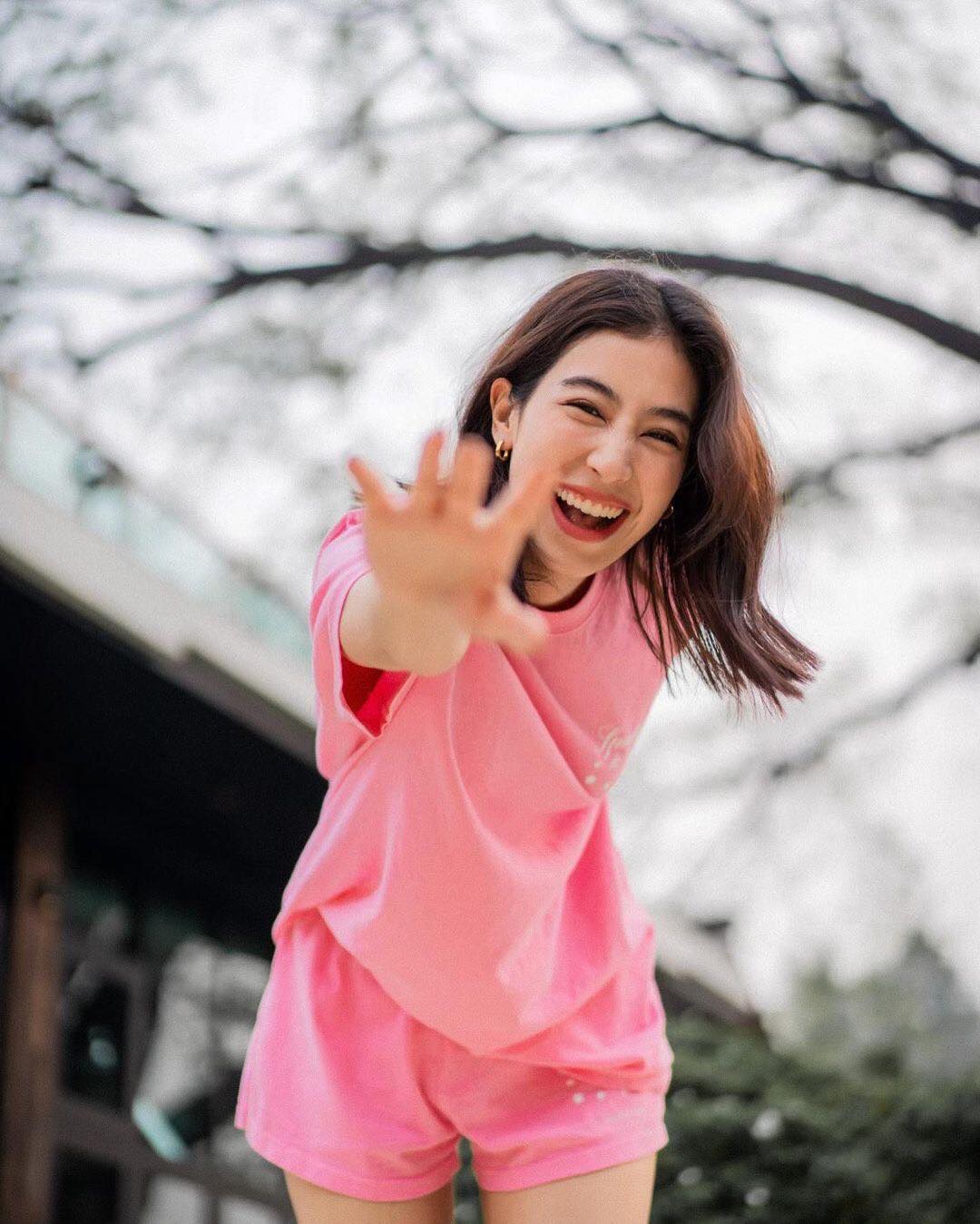 They stated that Mark Prin and Mint Chalida had great chemistry working together in the drama.

That’s why they wish this drama couple reunited in the new drama soon.

Meanwhile, some of them say that it’s great if James Jirayu starred alongside Mint Chalida in the new project.

Plus, they have never played a couple in the drama. 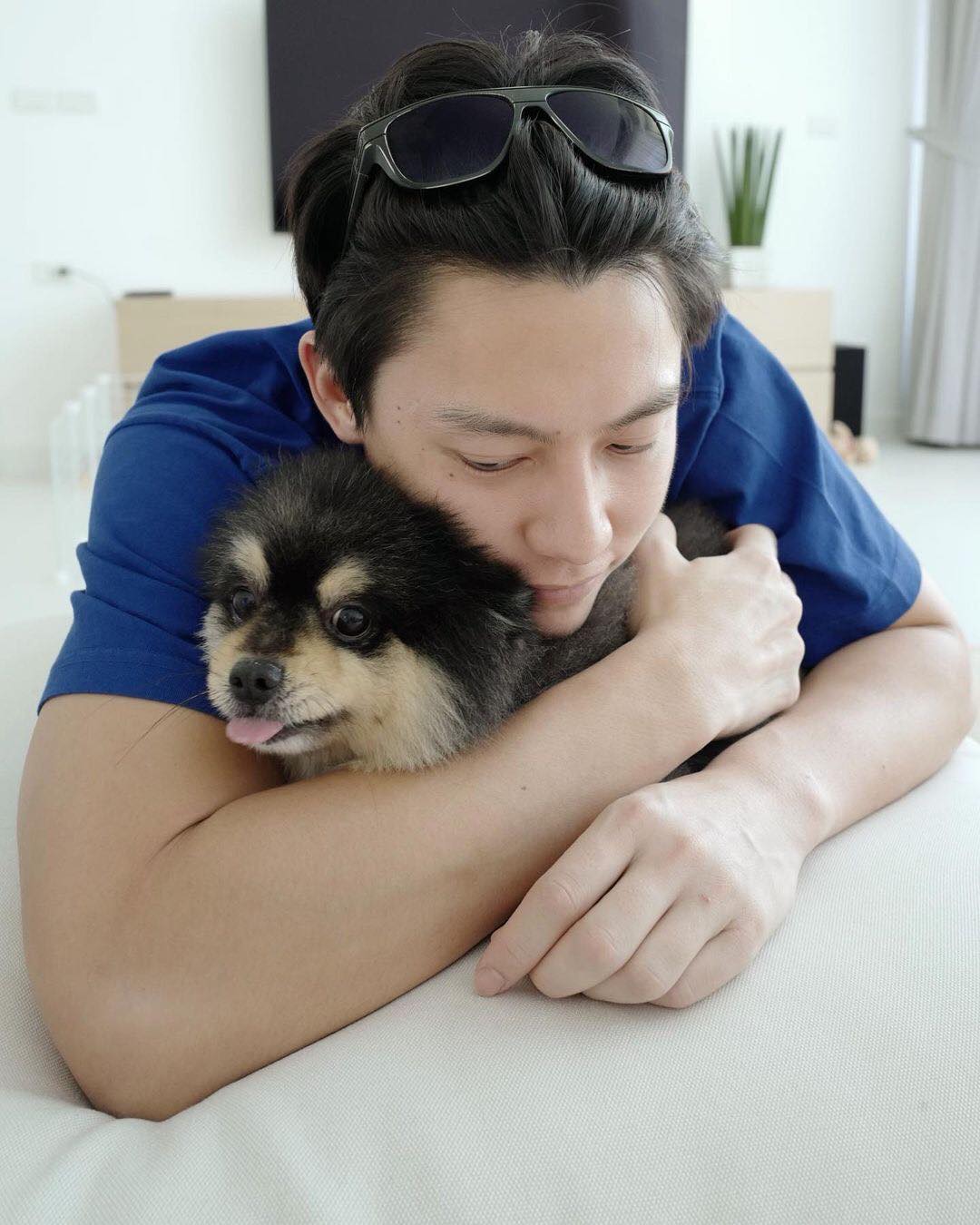 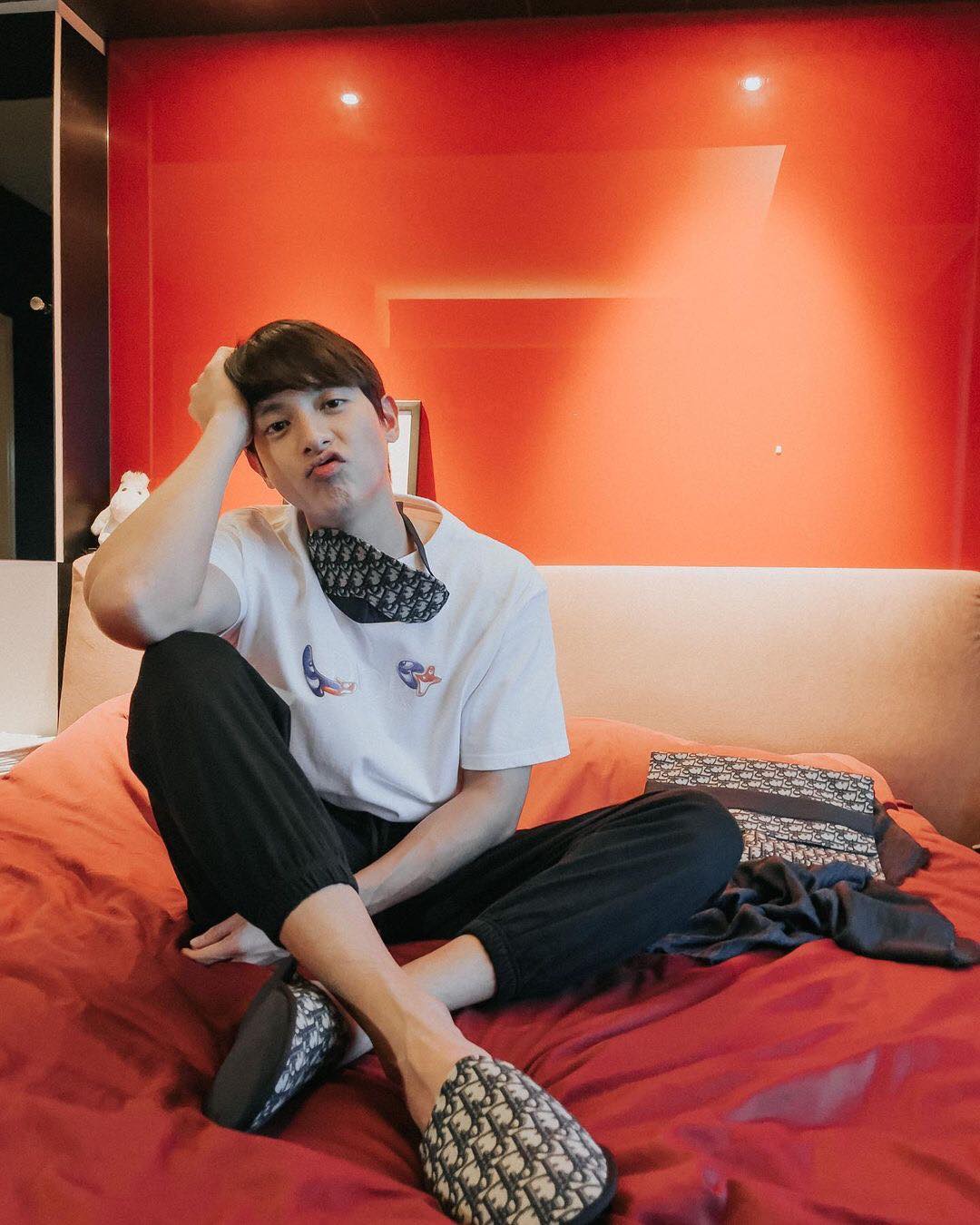 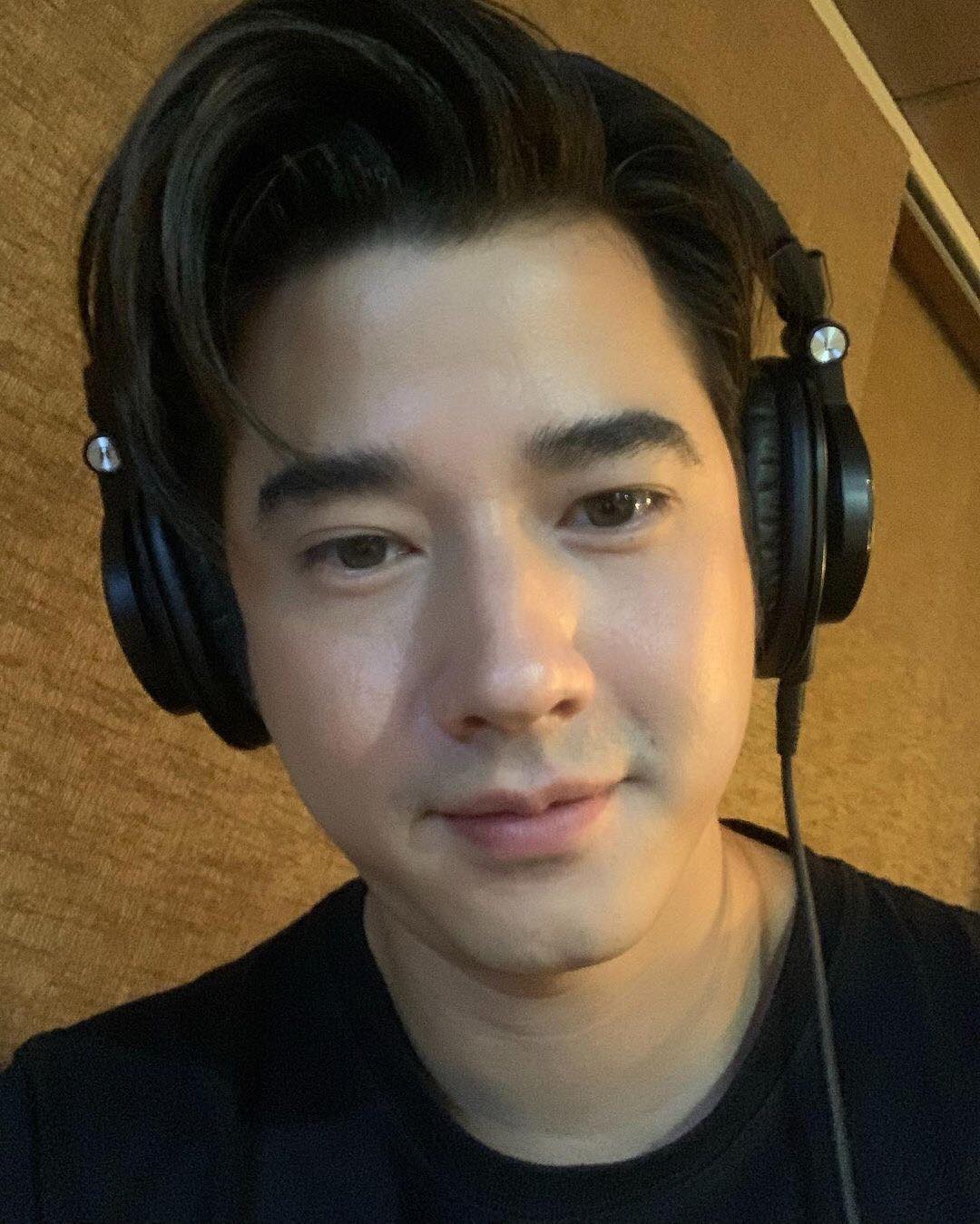