Mint Natwara reportedly left Thai TV3 after her contract with the channel expired. 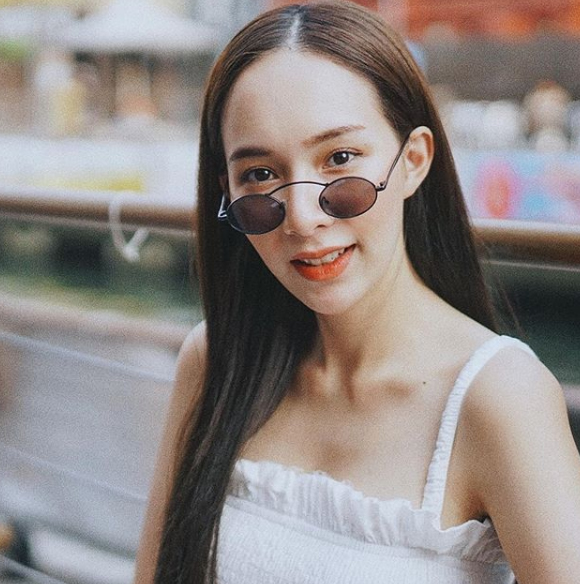 She turns into a free agent who can work with any Thai channels.

Mint Natwara debuted as an actress in 2010 with the drama ‘Ngao Ruk Luang Jai’. She played the leading role alongside Mark Prin and Nadech Kugimiya in this drama.

In 2011, she played a villain character for the first time in a TV drama ‘Game Rai Game Ruk’ alongside Nadech Kugimiya and Yaya Urassaya.

She is now showing her acting skill in a new TV drama ‘Likit Haeng Jun’ with Puen Kanin and Namtarn Pichukkana. 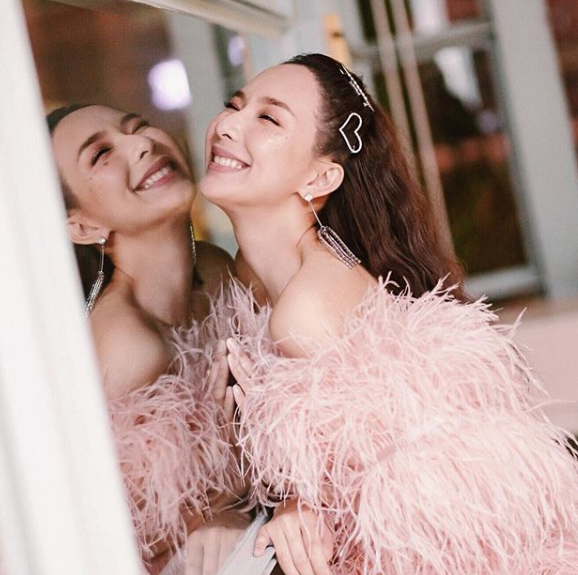 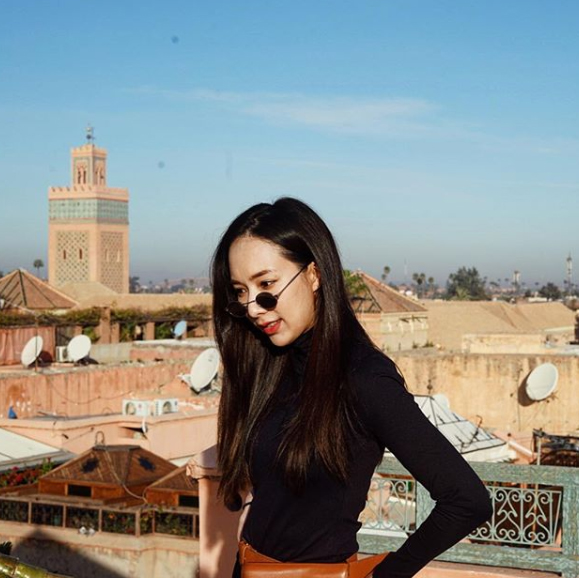