Here is the list of 8 Miss Thailand Universe who turned the actresses.

SEE ALSO: Voting is now open for “The Most Favorite Thai Actress of 2020” Group 1 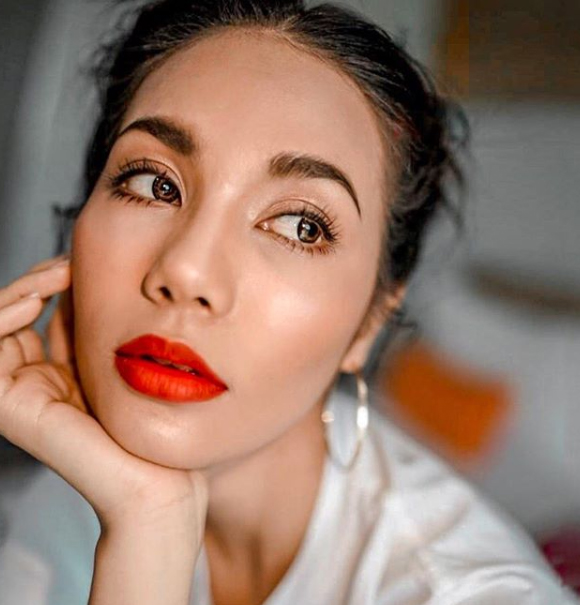 Namtan Chalita debuted as an actress in 2018 with the TV drama “Sarb Krasue”.

Natt Aniporn turned the leading actress for ONE 31. Her popularity grew up after playing the TV drama “Nakark Kaew” in 2018. 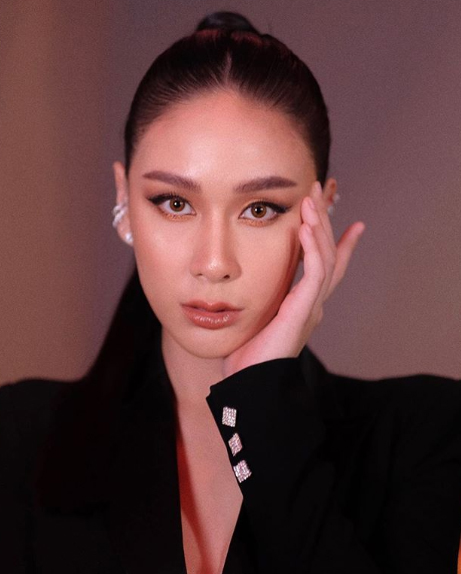 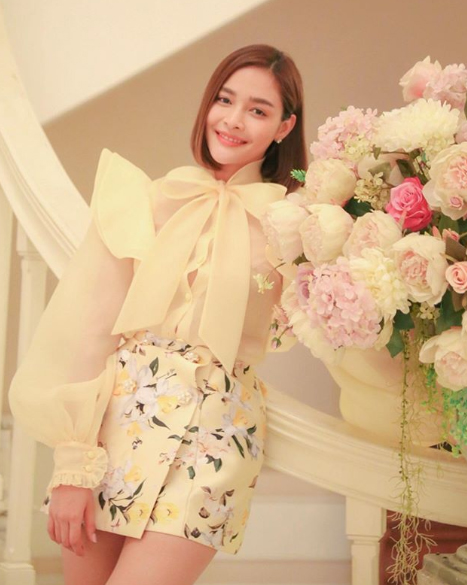 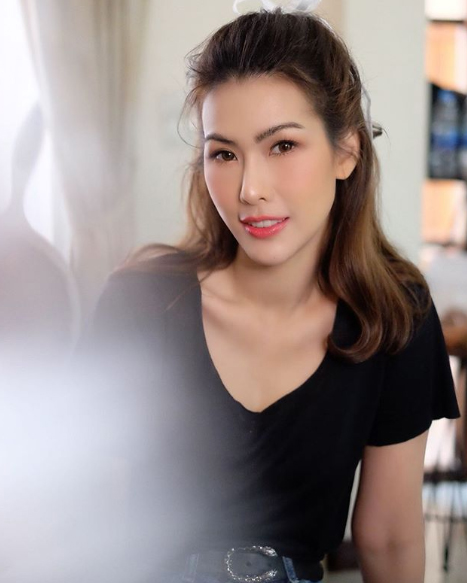 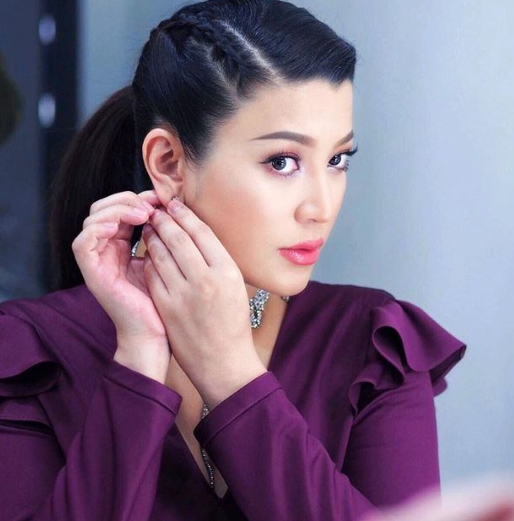 After getting married, Aimee Morakot takes a break from filming the TV drama.