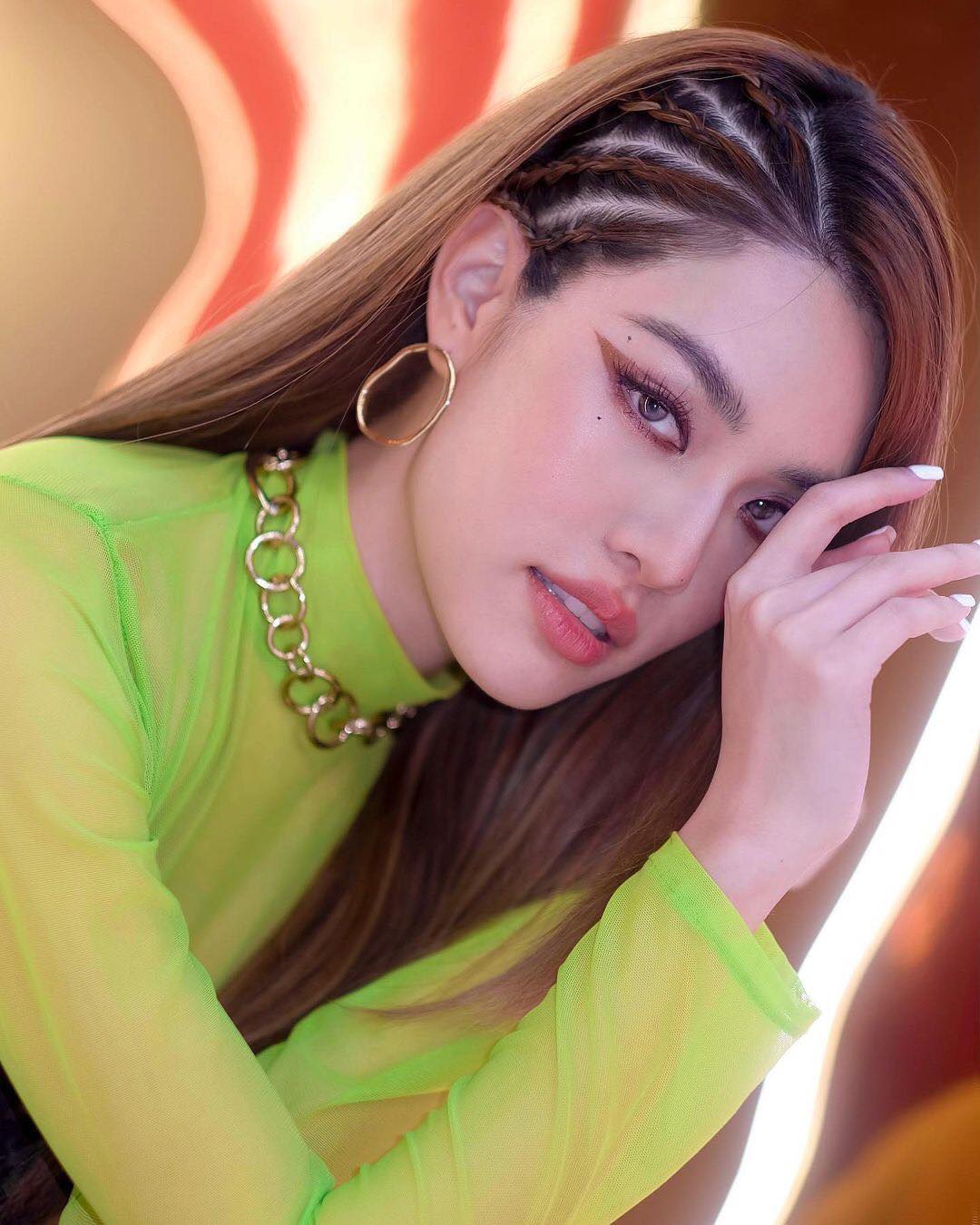 The first nominee is Grace Karnklao who played the challenging role in “Rerng Rita”. 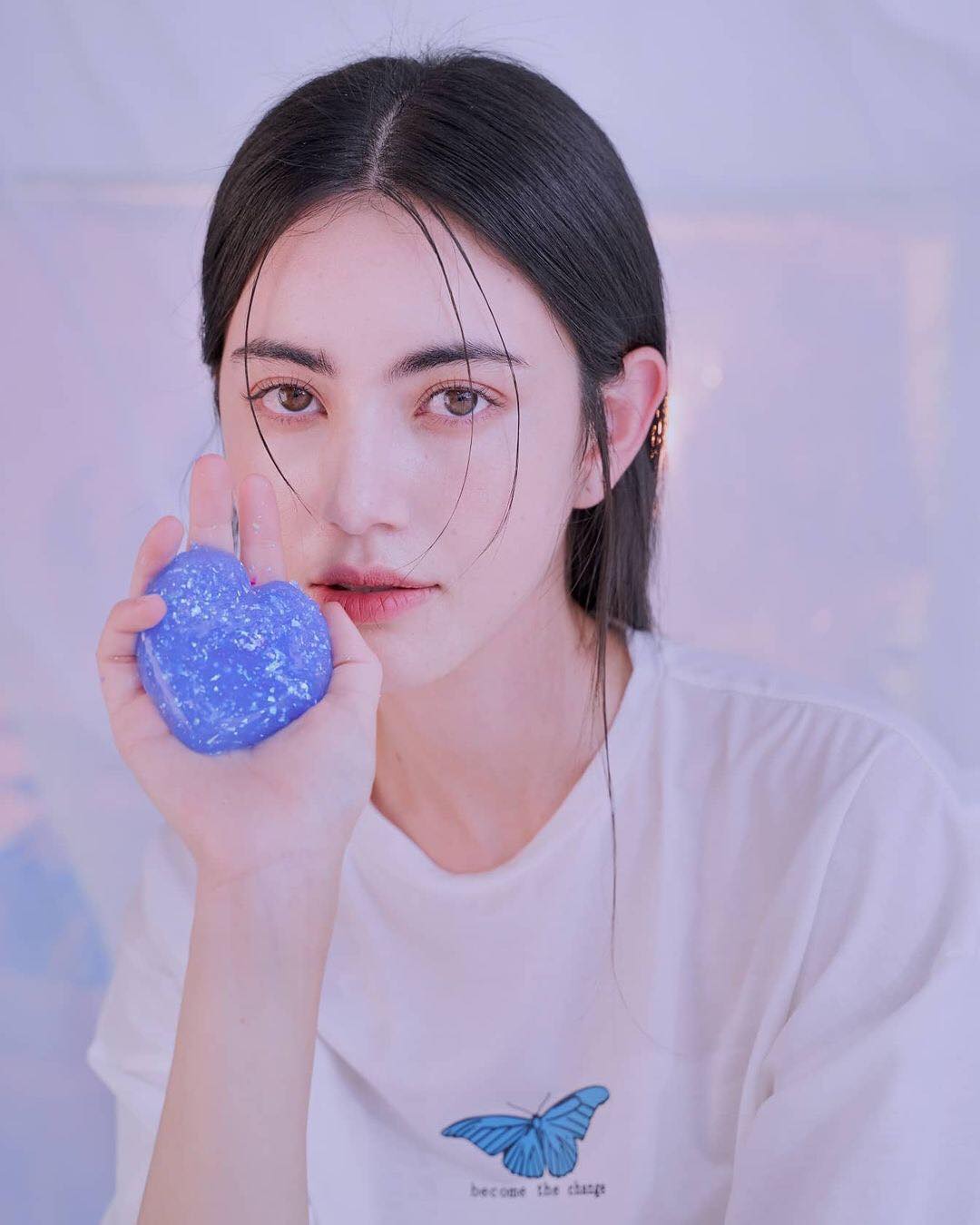 Also on the list, Mai Davika grows her popularity rapidly with her role in “Wanthong”. 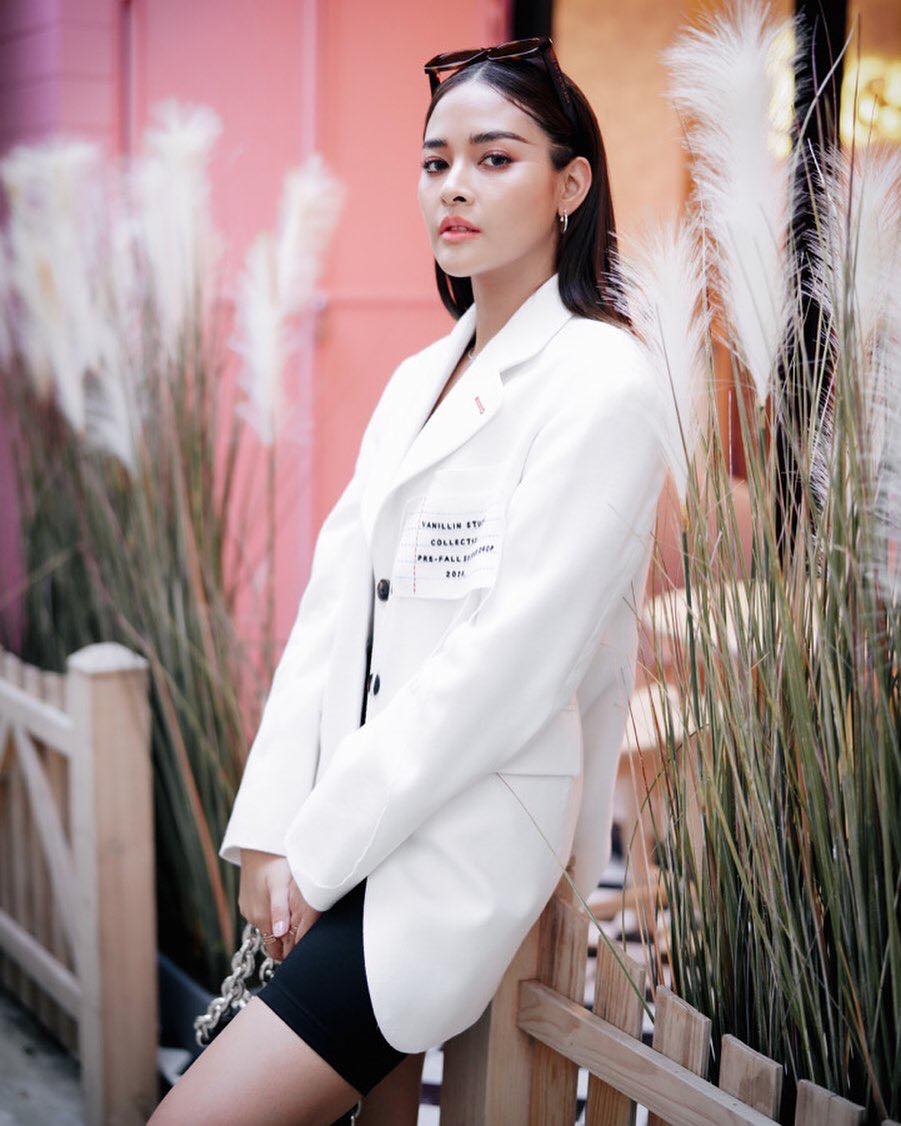 With her performance in ONE 31 drama “Leh Luang”, Pooklook Fonthip also nominated in ‘Popular Leading Actress’. 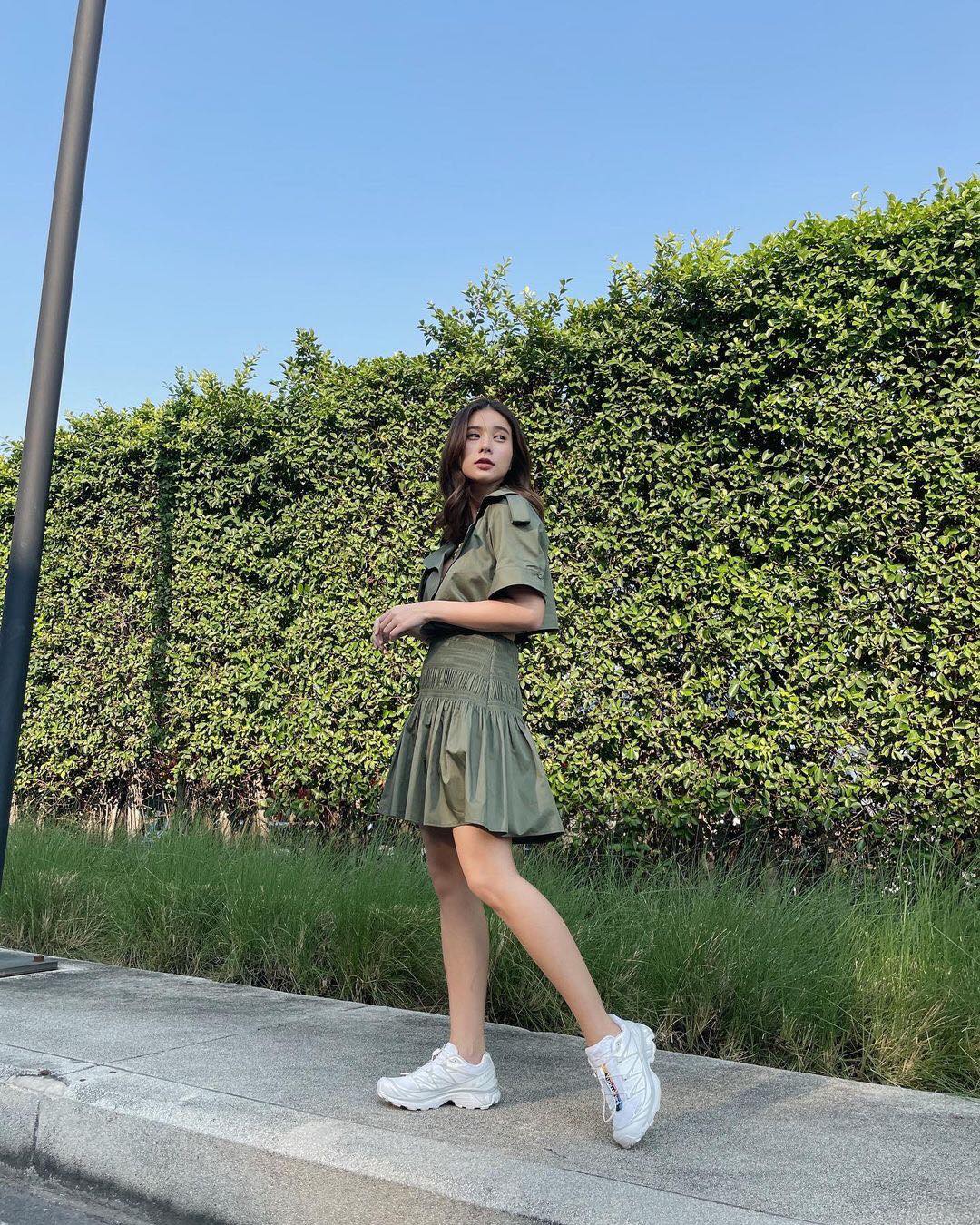 A young actress Kao Supassara comes to the list with her performance in “My Forever Sunshine”. 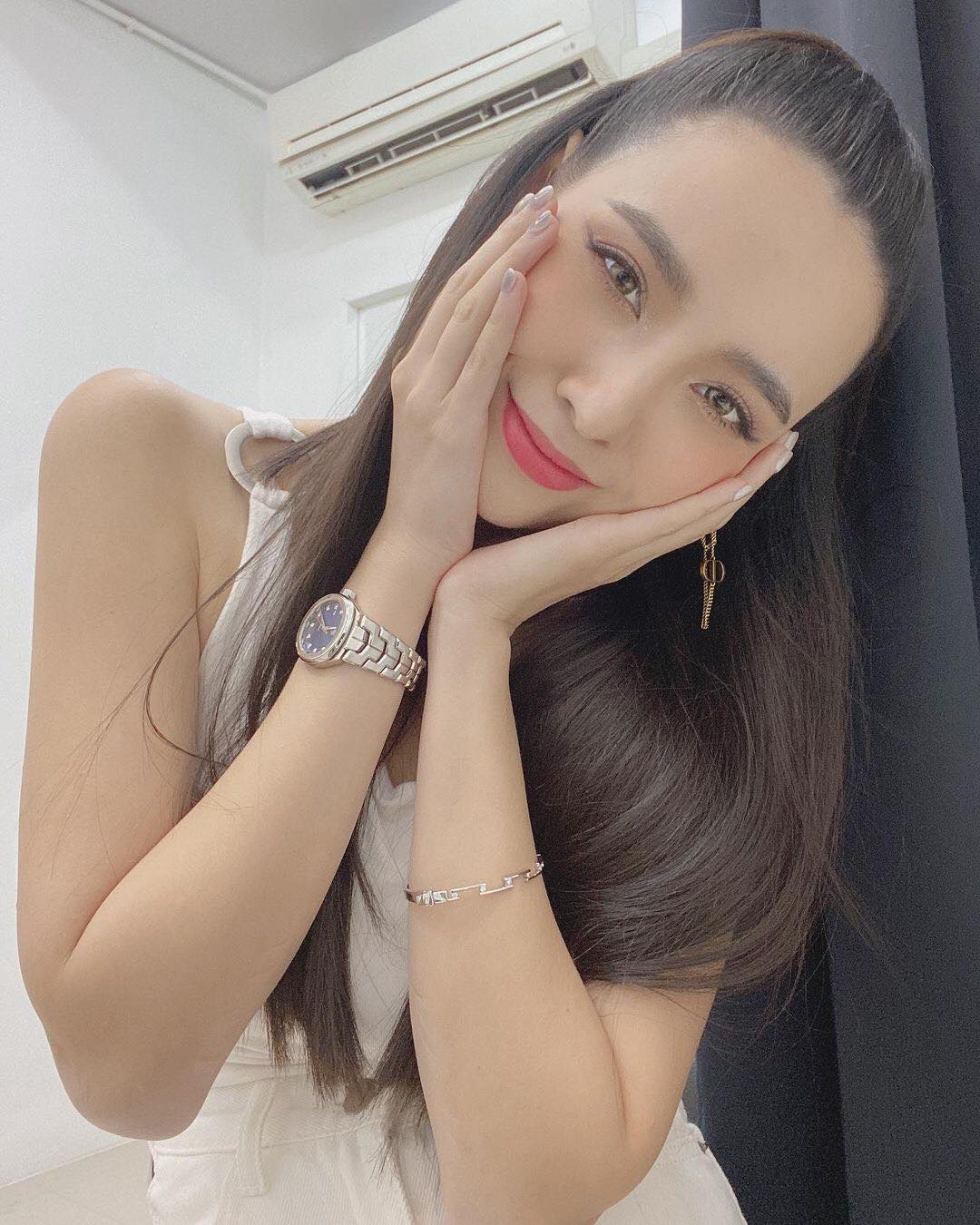 As she played the leading role in “So Wayree”, Mookda Narinrak also nominated in this awards. 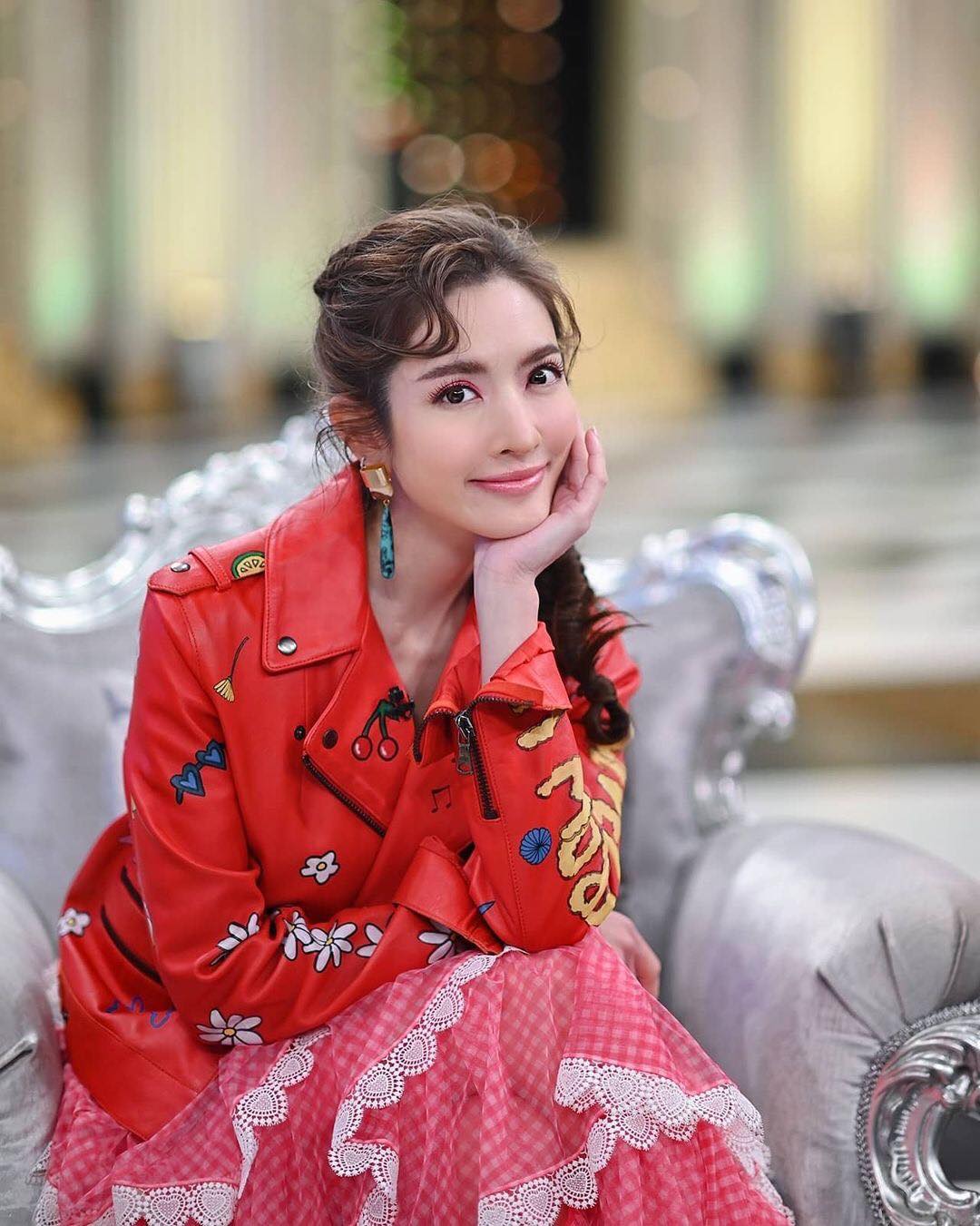 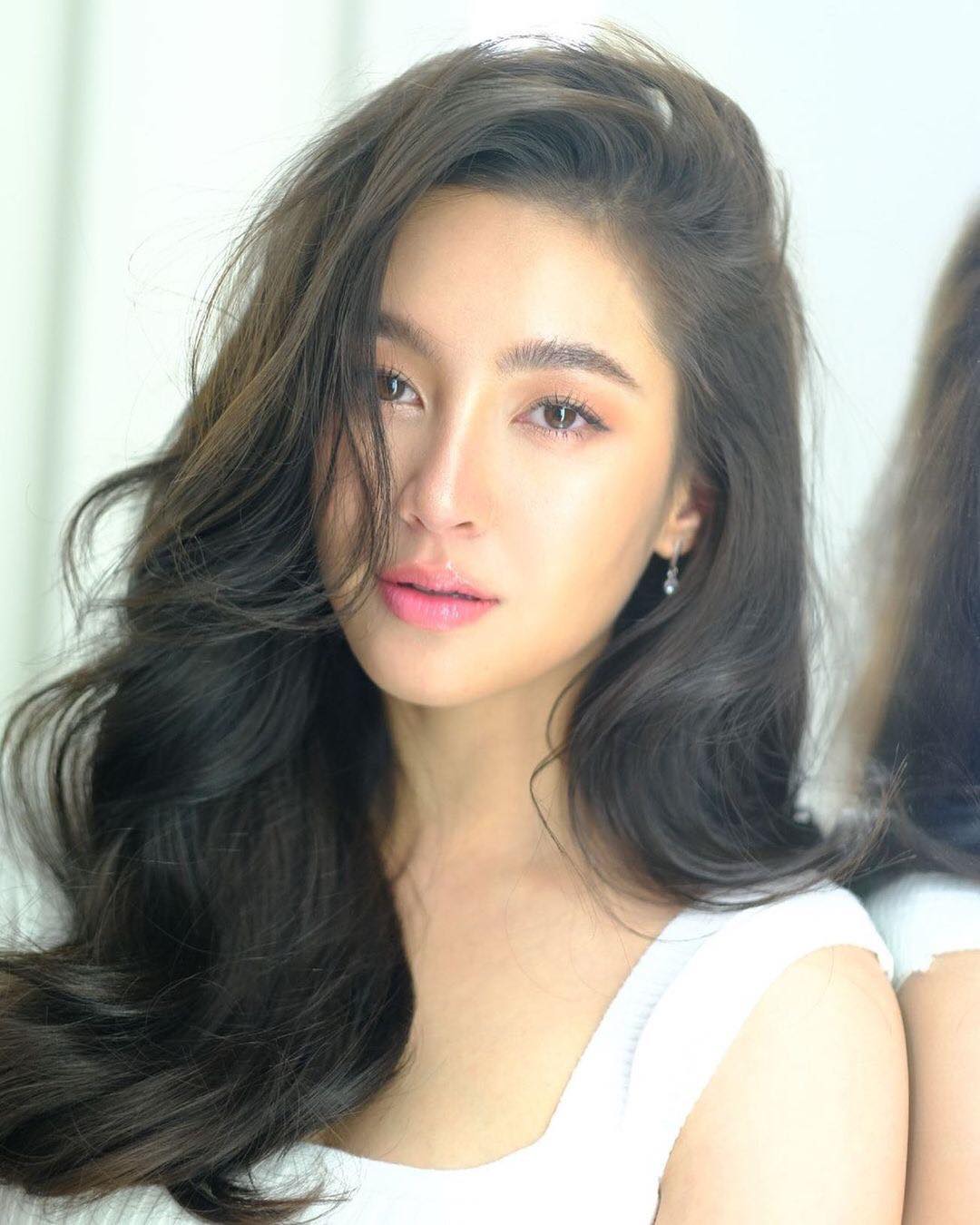 As always, Bella Ranee nominated in ‘Popular Leading Actress’ for her role in “Roy Leh Marnya”. 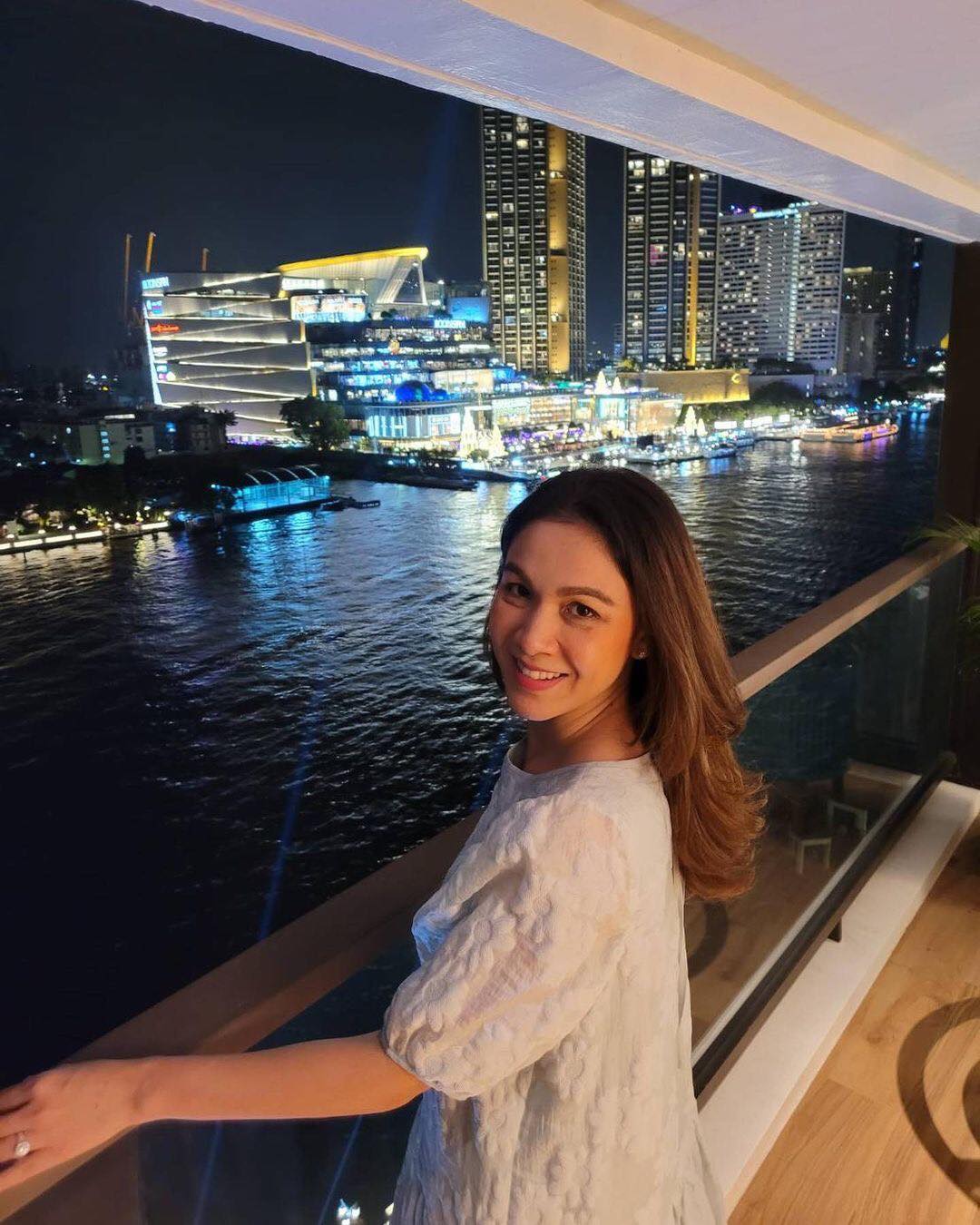 For her performance in “Oum Ruk Game Luang”, Kob Suvanant is also nominated for this award. 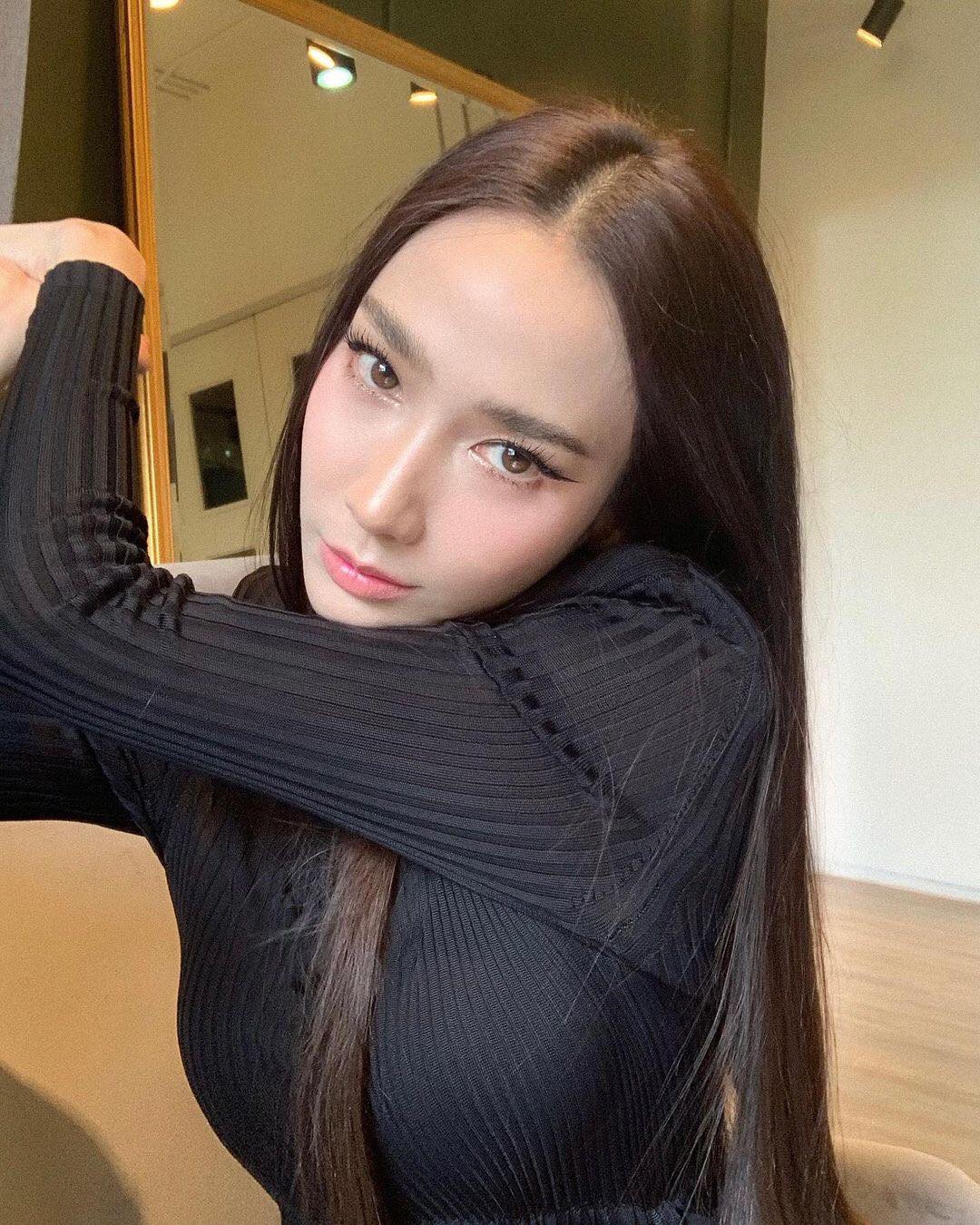 The last actress on the list is Aum Patchrapa who played the leading role in “Jark Sadtroo Soo Huajai”.