Mookda Narinrak talked about her contract with Thai channel 7 and new dramas. 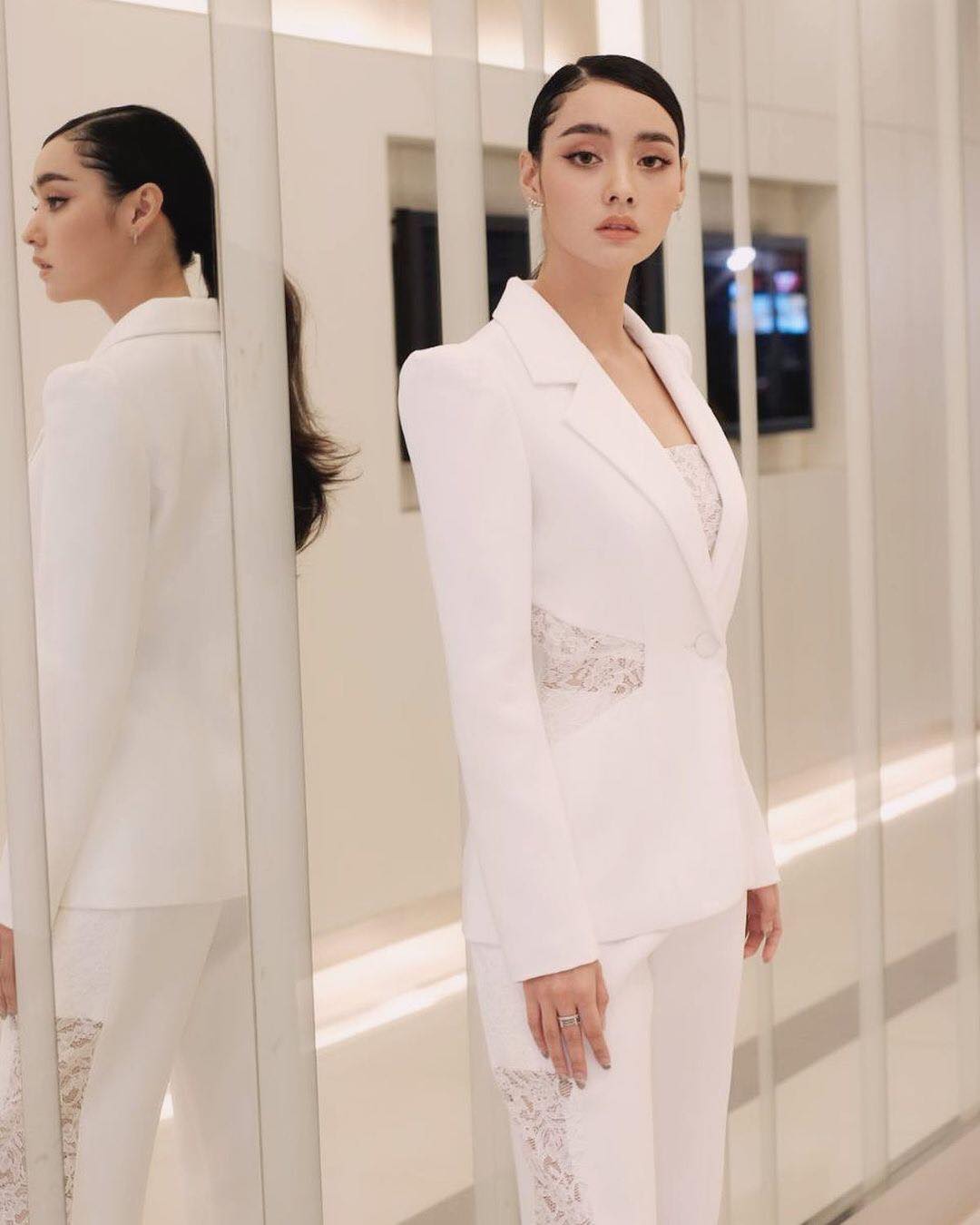 The actress says that she has only a drama “Khoei Baan Rai Sapai Hi-So” now. Normally, she has 2 dramas per year.

A rising star adds that she will maybe have another new drama.

Mookda Narinrak reveals that she still has a contract with Thai channel 7 for 5 years due to she just renews the contract.

According to the source, a popular star will be paired with a handsome actor Ko Vasin in the new drama that hasn’t revealed the title yet. 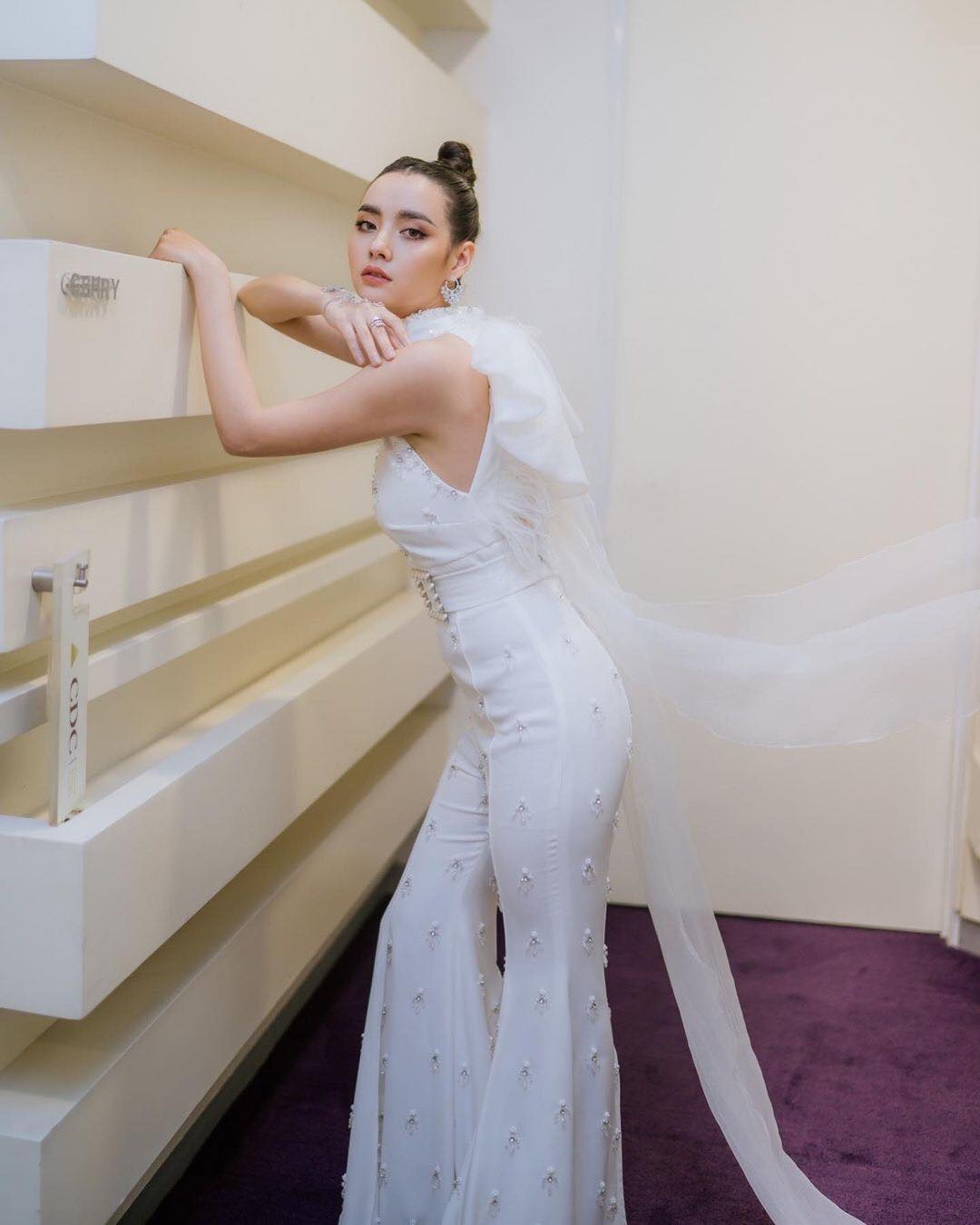