Mookda Narinrak attended the opening ceremony of her new film and talked about Kem Hussawee visiting her treehouse at Ranong. 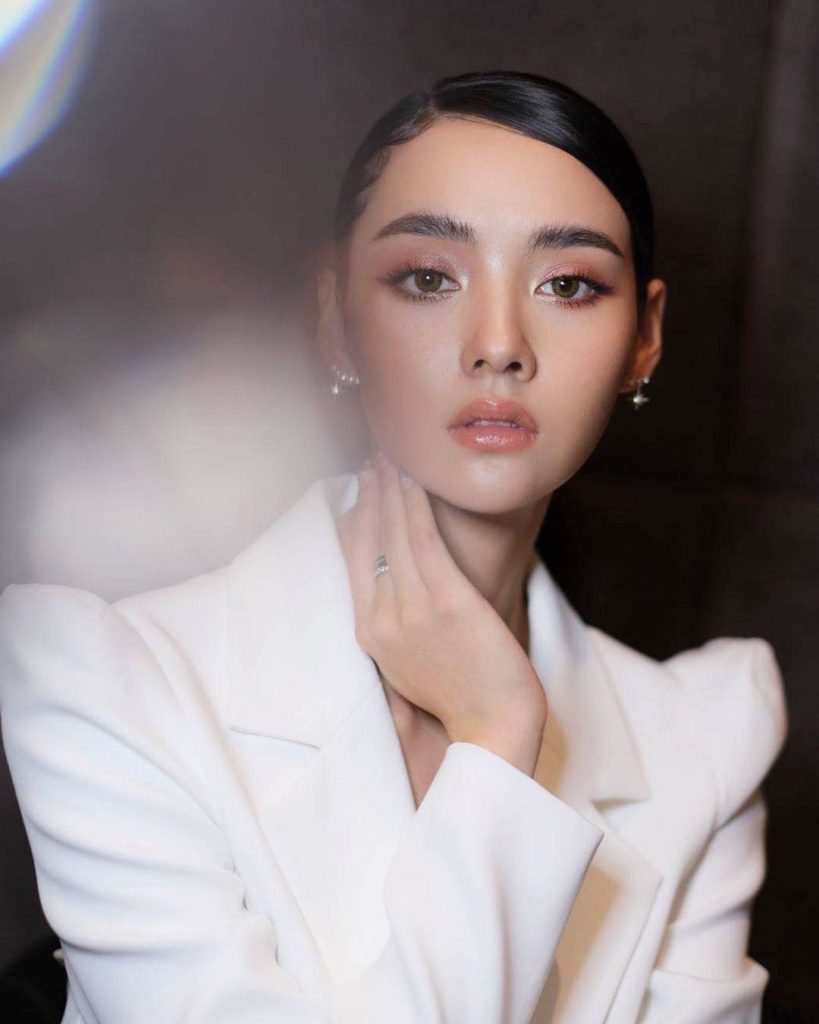 The actress revealed that Kem Hussawee liked this place because he loved nature. Also, he did many activities there.

The actor told her that he wanted to visit her treehouse once again if he had the opportunity.

Mookda Narinrak said that it was the first time for Kem Hussawee to visit her treehouse.

The reporters asked if Kem Hussawee invited her to visit his homeland.

She replied that she went to make merit with a drama producer Ning Panita and planned to visit Naka cave located in Bueng Kan which is Kem Hussawee’s homeland.

But, they didn’t go there at that time.

In the future, if she has an opportunity, she and others will visit there.