Mookda Narinrak lately gives an interview to reporters and admits that she is talking with someone. But, she doesn’t reveal who he is.

SEE ALSO: Kem Hussawee and Mookda Narinrak have a costume fitting for their roles in the new TV drama The reporters ask if she is seeing the Thai channel 7 actor Takphet Lekawijit.

The actress replies ‘No’ to the question that she gets from the reporters.

For Kem Hussawee, she says that he is just her good co-star and confidant who always support each other.

Many Thai and international fans wish Kem Hussawee and Mookda Narinrak were together in real-life.

They have such great chemistry when playing a couple in the Thai channel 7 drama “So Wayree” together. 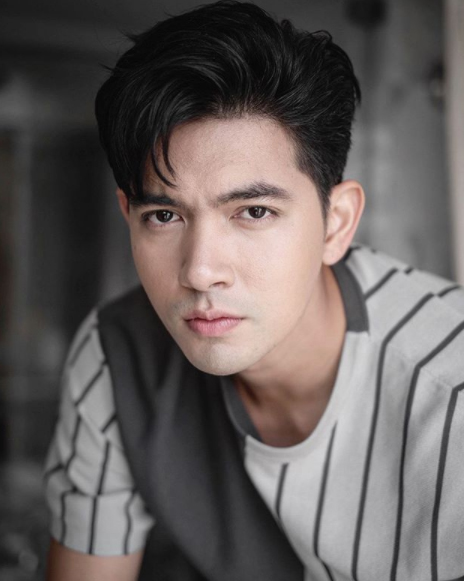