The top 10 most favorite Thai TV3 actresses on Channel 3 Plus in February 2021. 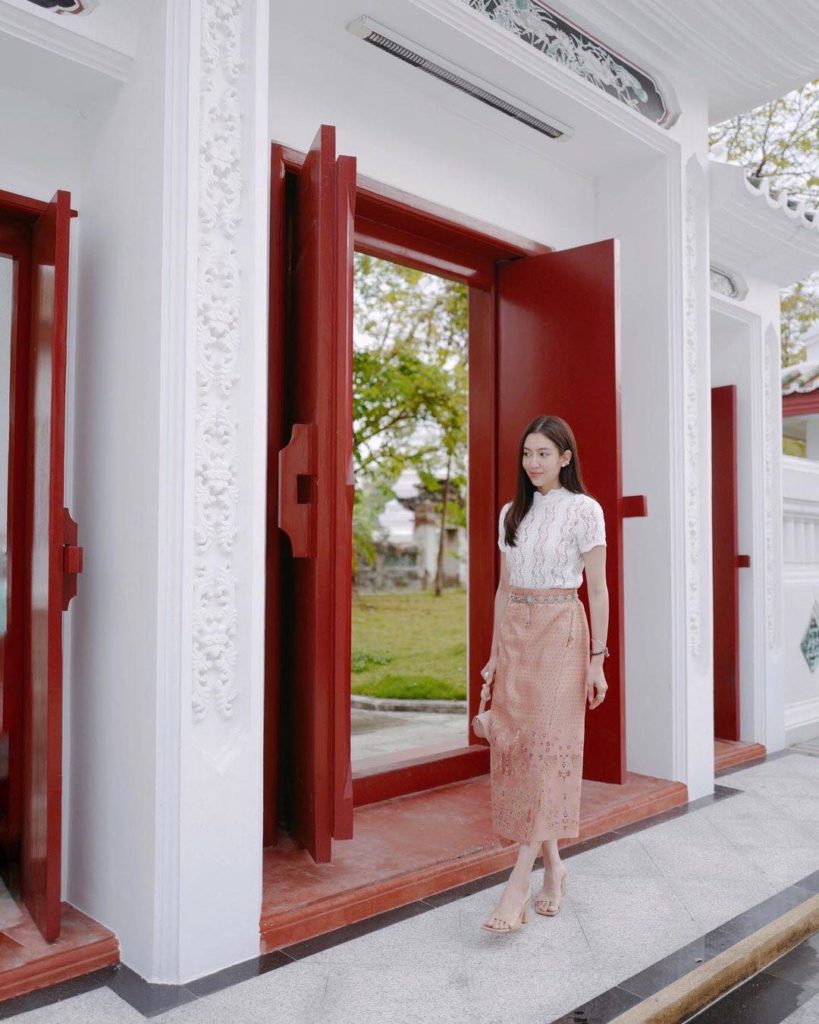 The actress is filming a new film “Buppesunnivas The Movie” with Pope Thanawat. 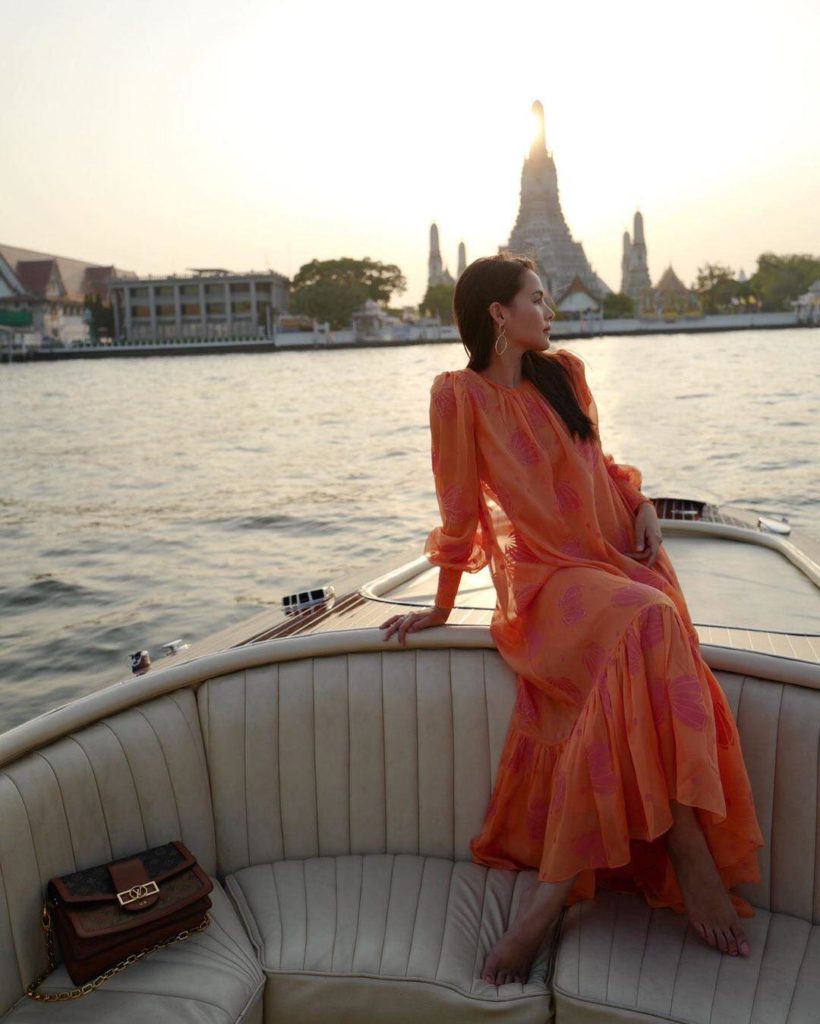 Following by Yaya Urassaya who ranked #2 on the list.

A talented actress is filming a new drama “Bad Romeo” with Mario Maurer. 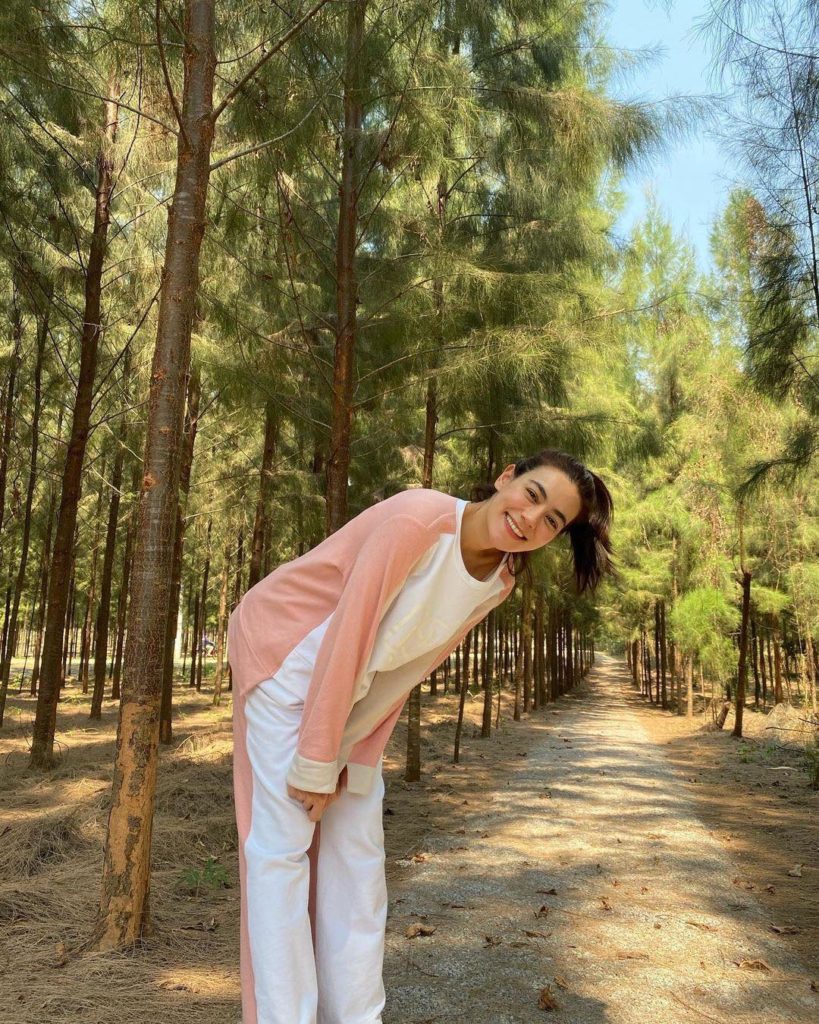 Ranked #3 on the list, Kimmy Kimberley Anne Woltemas got 6,204 votes. 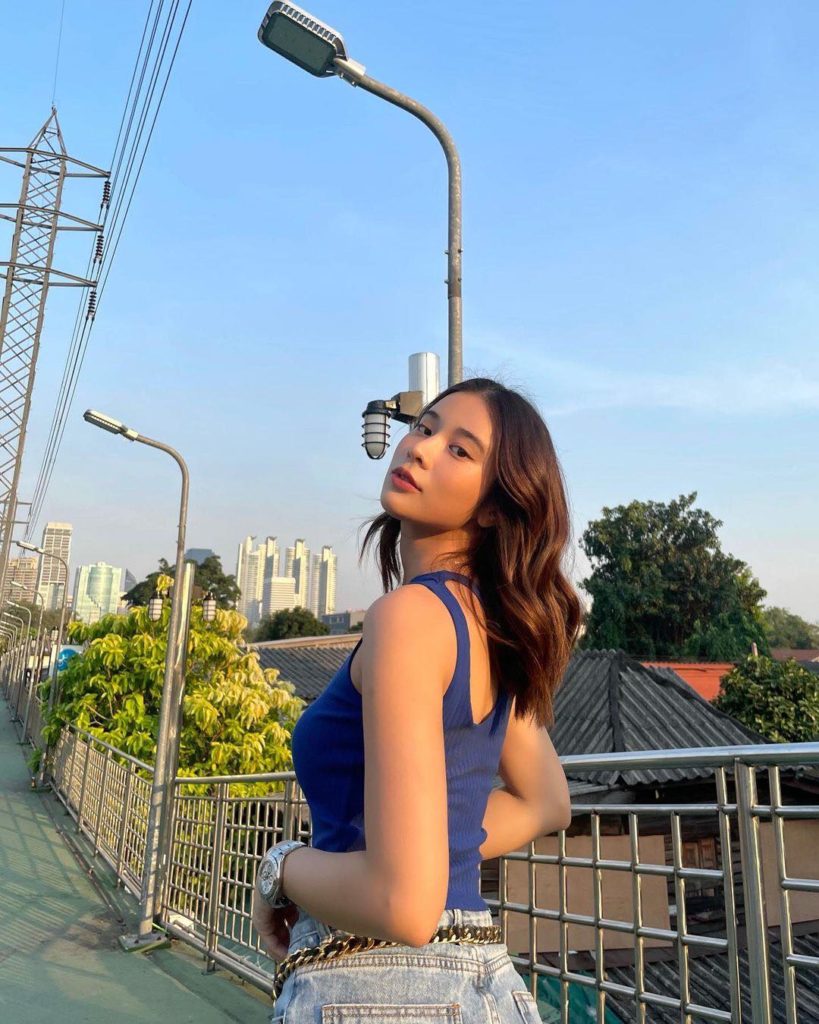 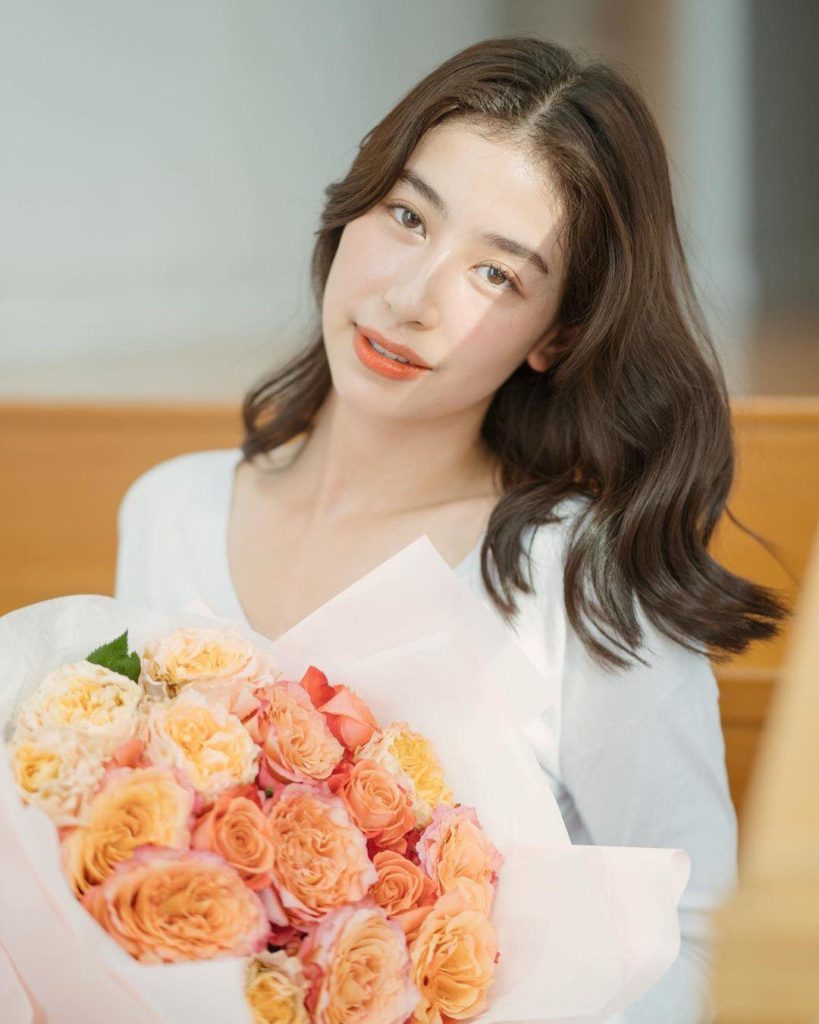 A beautiful actress Mint Chalida reached 3,978 votes and ranked #5 on the list. 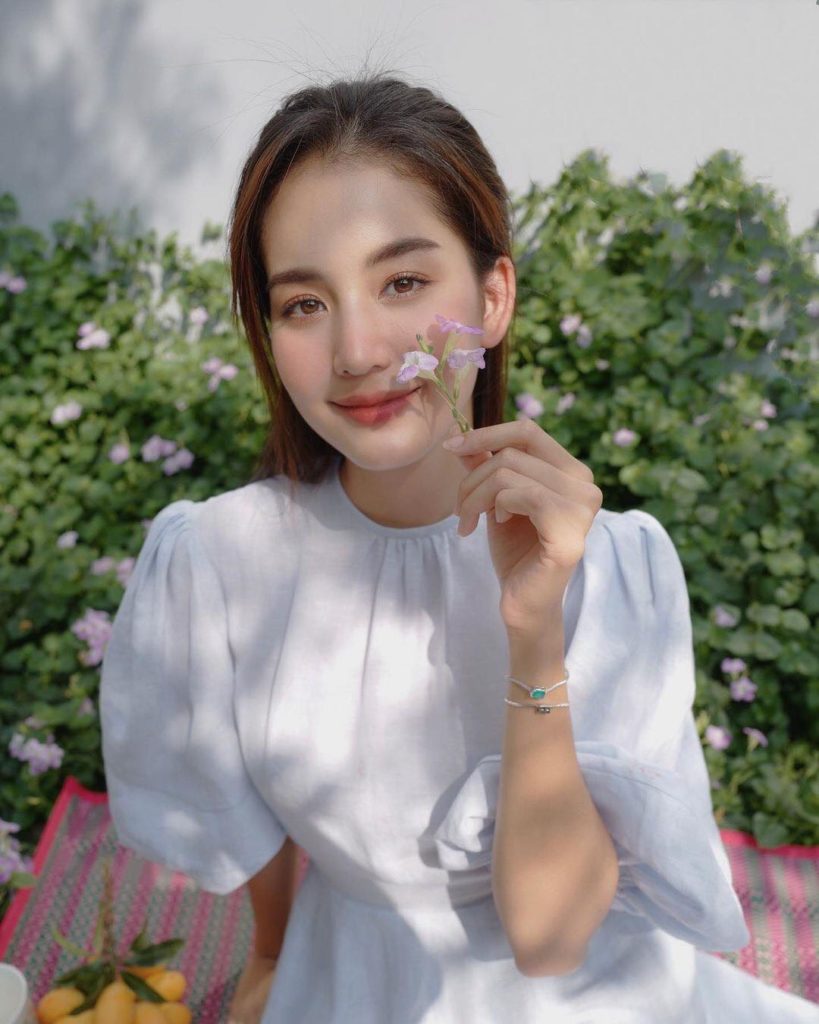 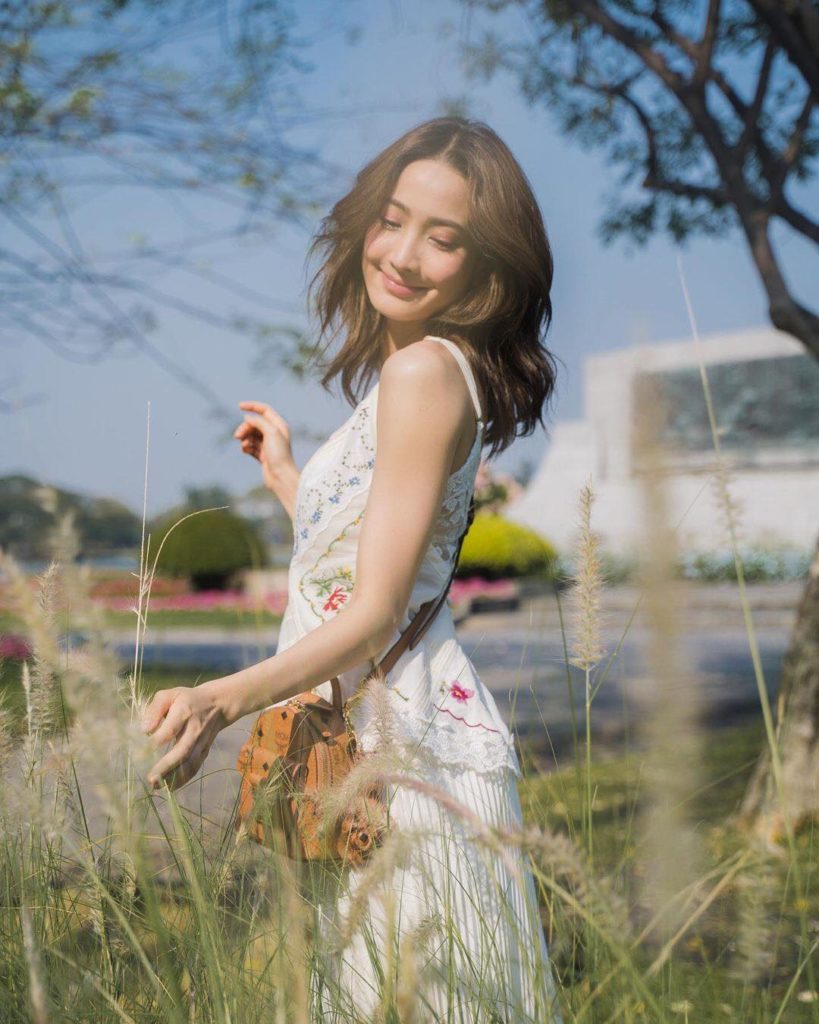 A talented actress Taew Natapohn ranked #7 and got 2,759 votes. 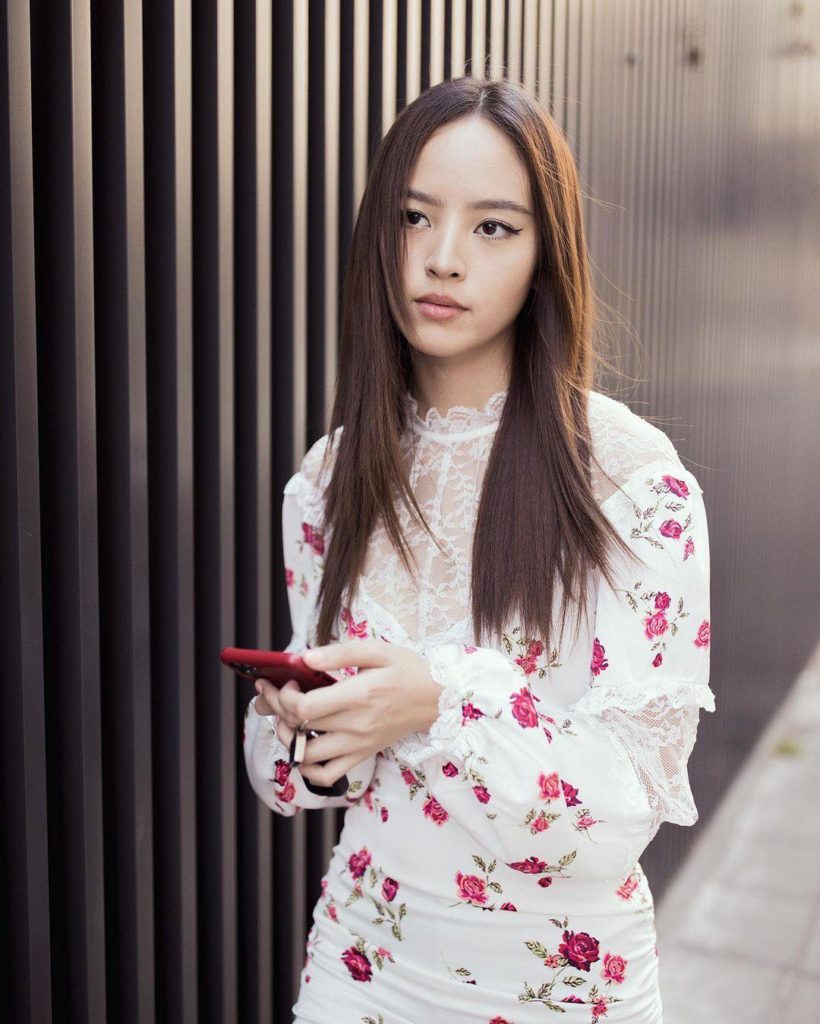 Another actress on the list is Nychaa Nuttanicha who ranked #8 and had 2,231 votes. A beautiful actress Mew Nittha ranked #9 and got 2,066 votes. 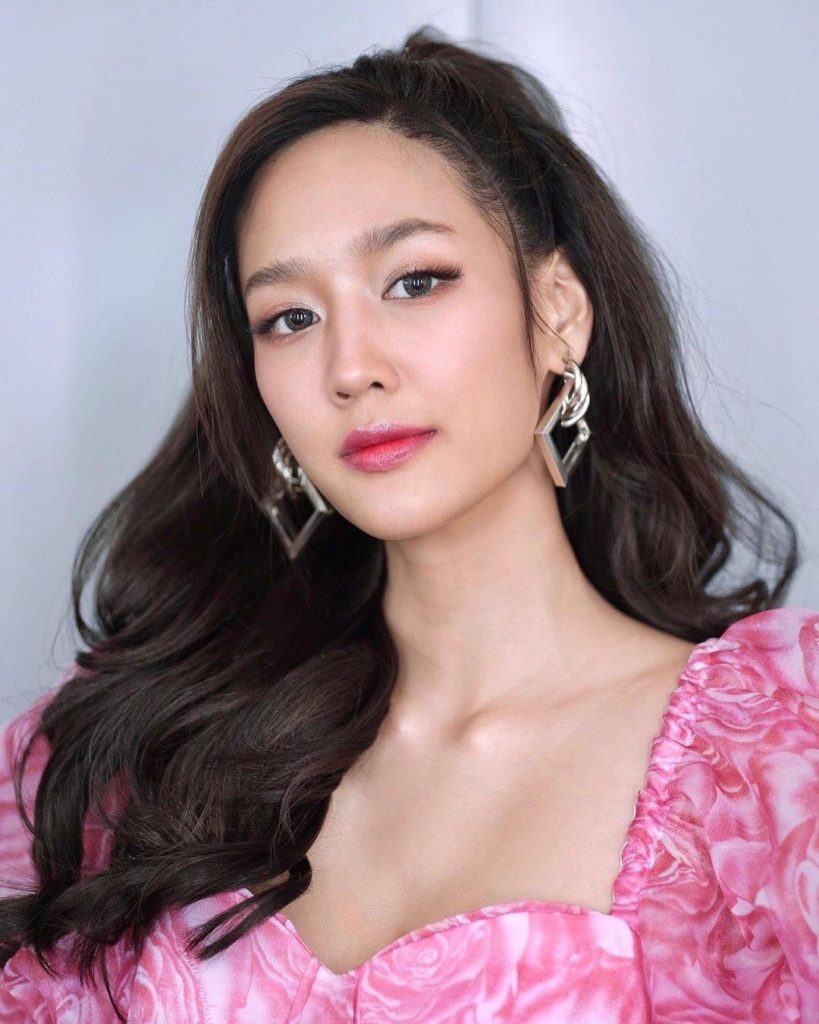