Based on the 1st week of January data, the following are the most popular actors and actresses on Thai Update.

SEE ALSO: Here are the top 5 Thai TV dramas with the performance of Pope Thanawat 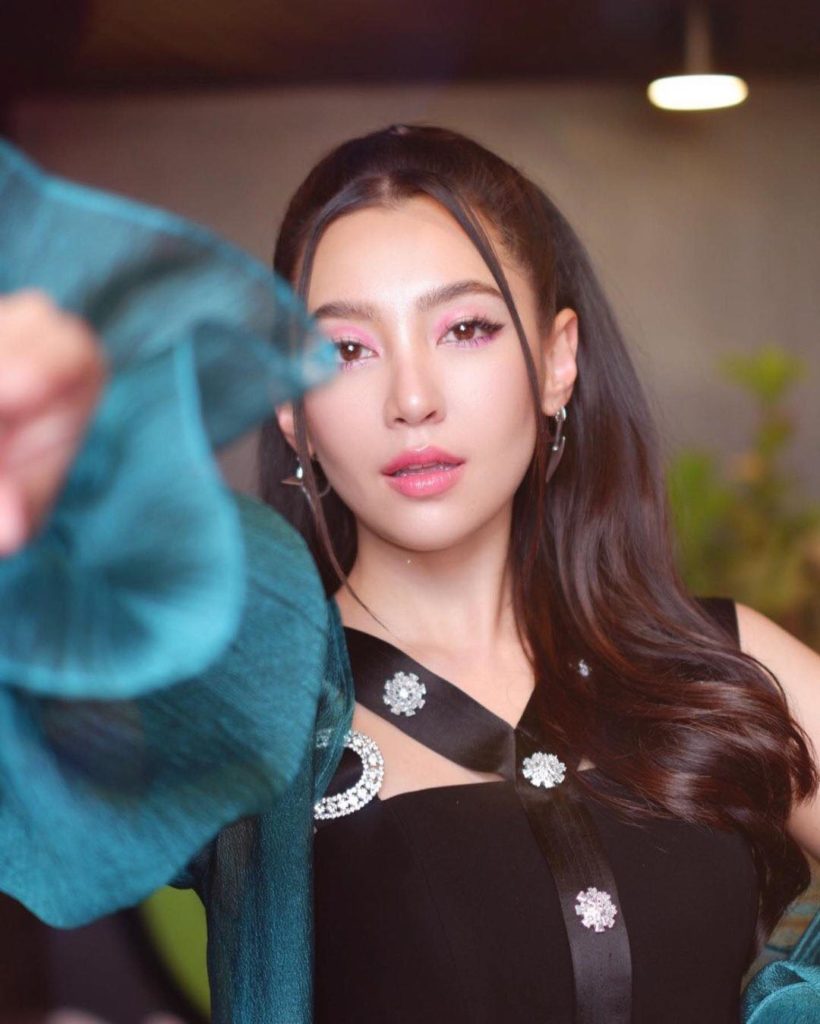 Ranked #1 on the list, Bella Ranee is the top Thai actress in the entertainment industry right now.

She has many fans in Thailand and other countries. 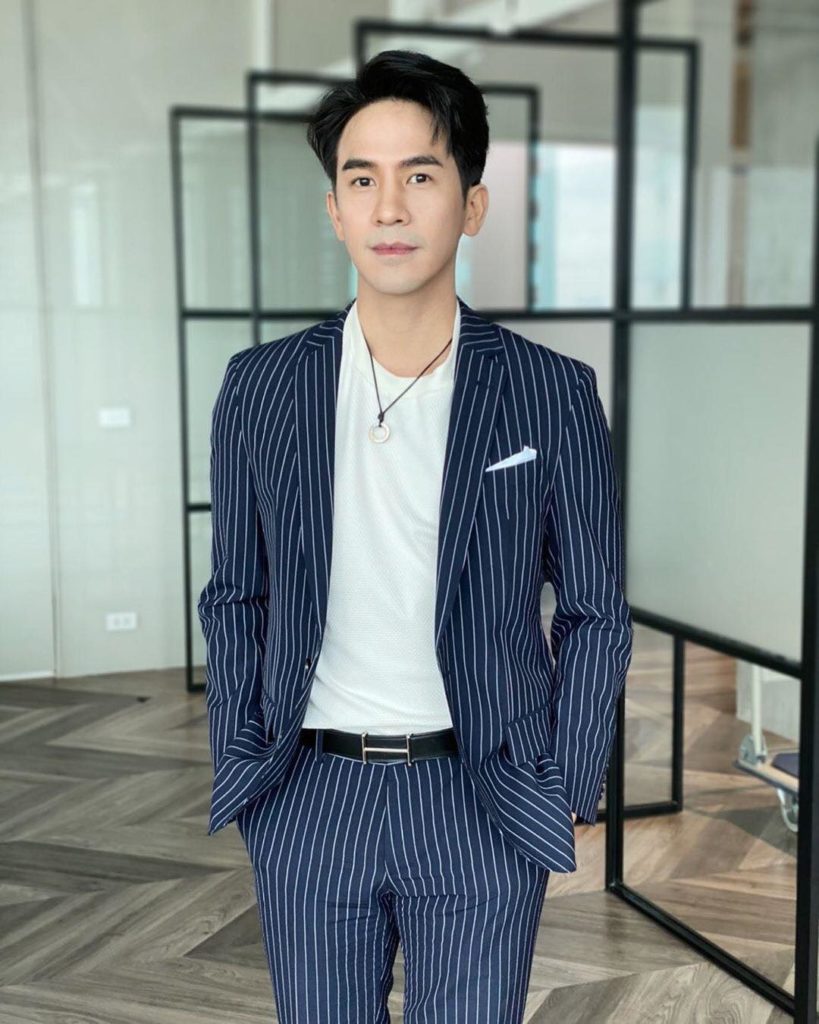 Following by Bella Ranee’s co-star Pope Thanawat who ranked #2 on the list. 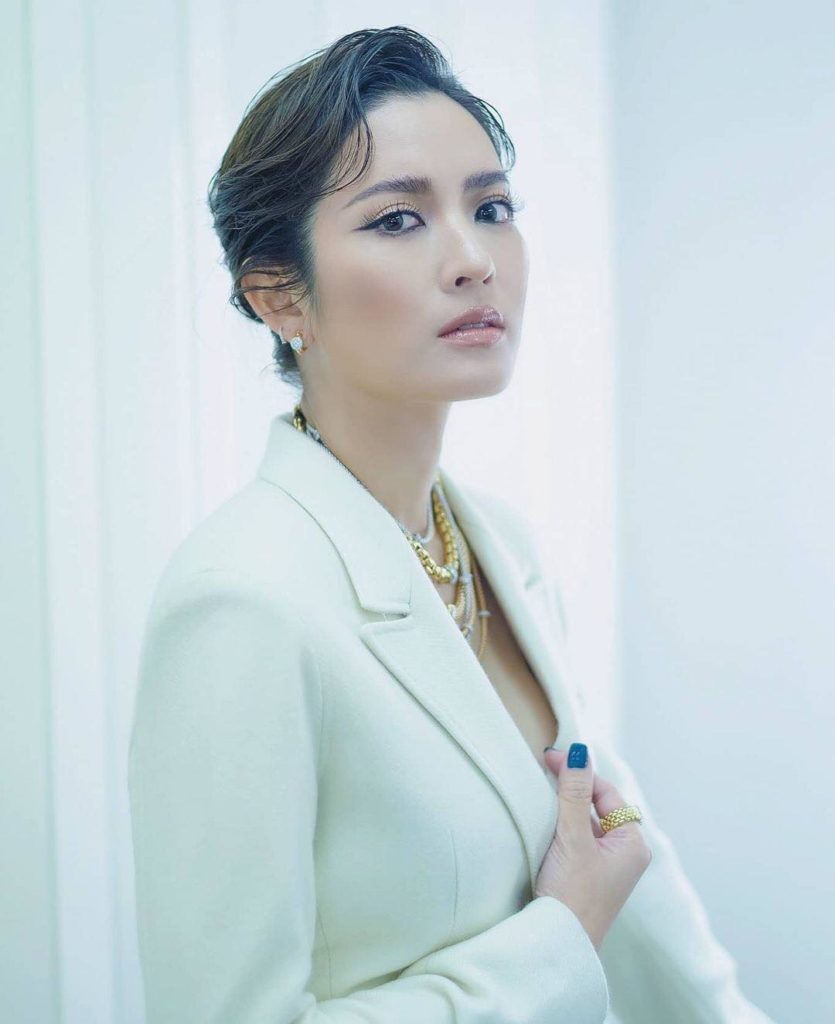 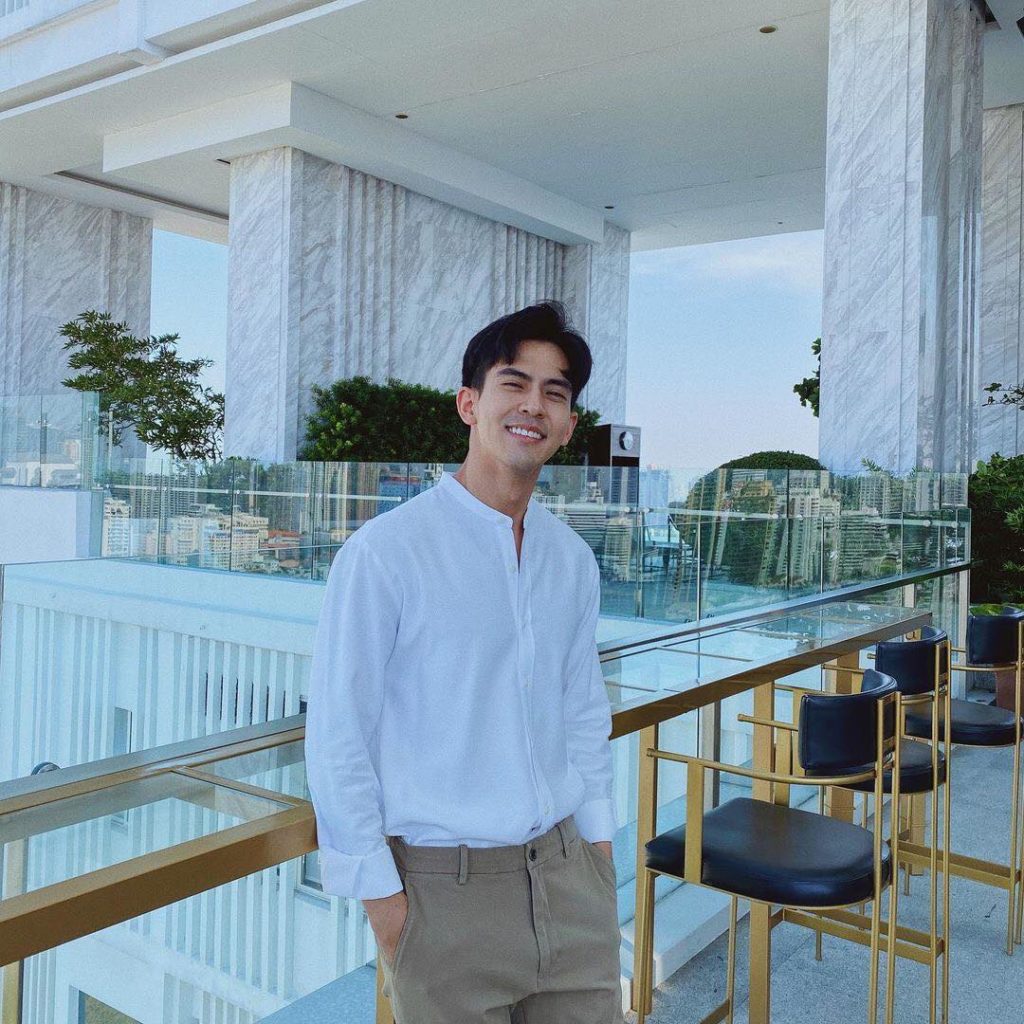 Ranked #4 on the list, Toey Pongsakorn is a handsome and talented Thai TV3 actor. The top actor Nadech Kugimiya is also on the list. This year, he will have a new drama “Mon Ruk Nong Pak Ka Yang” with Bow Maylada.

Please stay tuned for next week’s rankings on Thai Update!