Thai TV3 recently released the data for Thai actors that were most searched on Channel 3 Thailand.

According to the source, the top 3 actors in the list are Nadech Kugimiya, Pope Thanawat, and James Ma. All of them are the top actors under Thai TV3 with great acting skills. 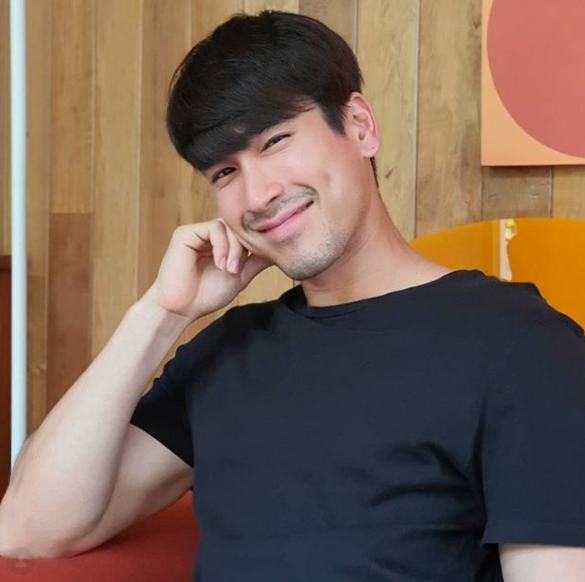 A TV drama “My Love From Another Star” finished airing last year. He has a new TV drama “Lai Kinaree” starred alongside his girlfriend Yaya Urassaya this year. 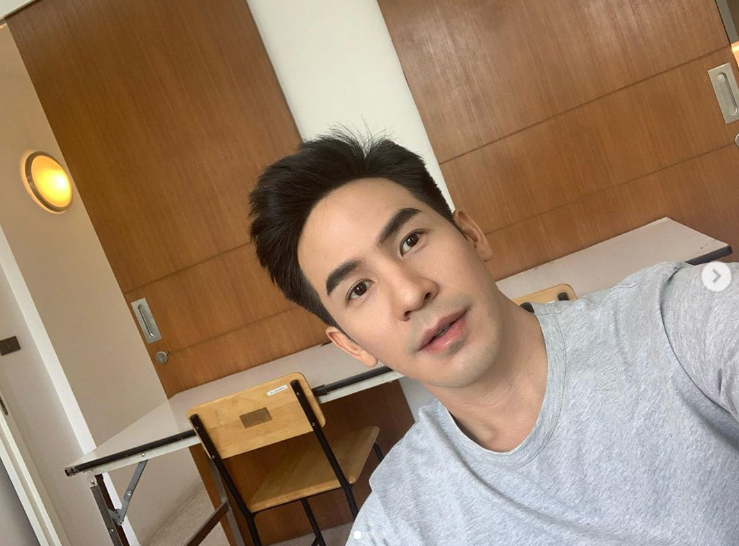 Pope Thanawat made a massive hit TV drama “Buppesunnivas” in 2018. Soon, he will have a new TV drama “Roy Leh Marnya”.

Last year, James Ma played a couple with Yaya Urassaya for the first time in a TV drama “Klin Kasalong” and got good feedback from the viewers. This year, he has 2 new TV dramas “Song Sanaeha” and “Duang Tah Tee Sarm”.