The Most Searched Thai Actresses On Channel 3 Thailand

Here is the list of the top 3 most searched Thai actresses on Channel 3 Thailand.

Bella Ranee is the top actress of Thai TV3 with many massive hit TV dramas. Soon, she will have a new TV drama ‘Roy Leh Marnya’ with her best co-star Pope Thanawat. 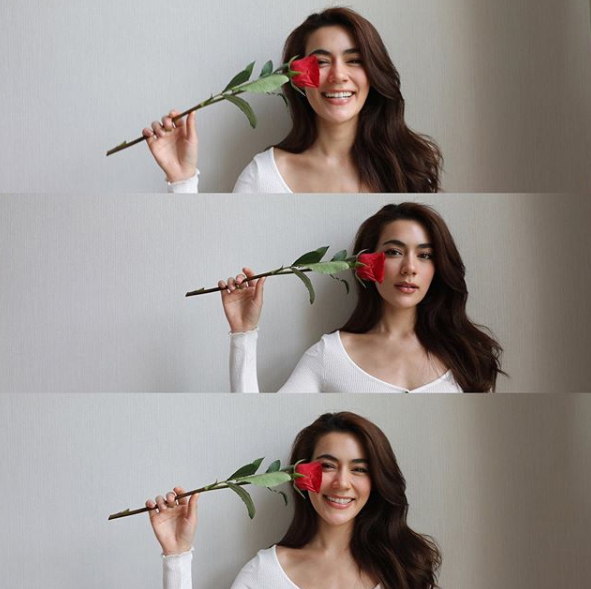