My Girl Thai Version Is Popular In China

My Girl Thai Version Is Popular In China

The feedback on this drama isn’t good in Thailand but it’s so popular in China. The source reports that the total views of this drama from July to September are 300 million views on Tencent and Youku, the biggest video sites in China. That’s the big success of Thai drama in China.

The production sold the right of this drama to 5 countries, China, Macao, Hong Kong, Malaysia, and Indonesia. 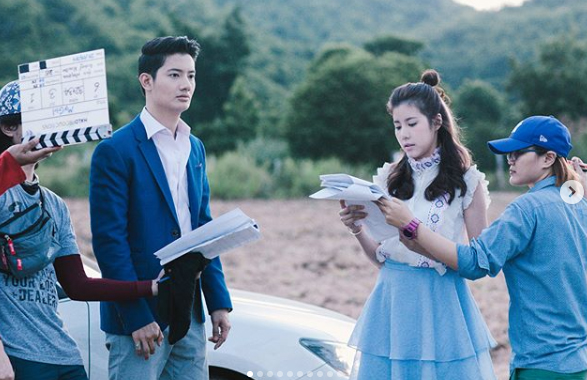 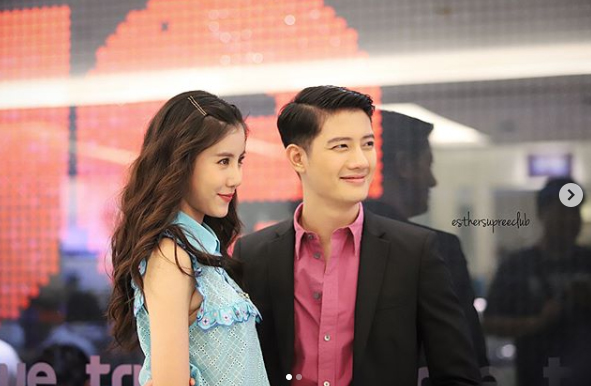