On 11 September 2019, Broadcast Thai Television and Thai TV3 held the grand opening ceremony “Wonderful Night With Super Star” with the appearance of the main cast.

On Ch3 Soundtrack Official YouTube, 2 OST songs of the drama released and sang by Rose Sirintip and Nadech Kugimiya.

Have you watched these OST songs? 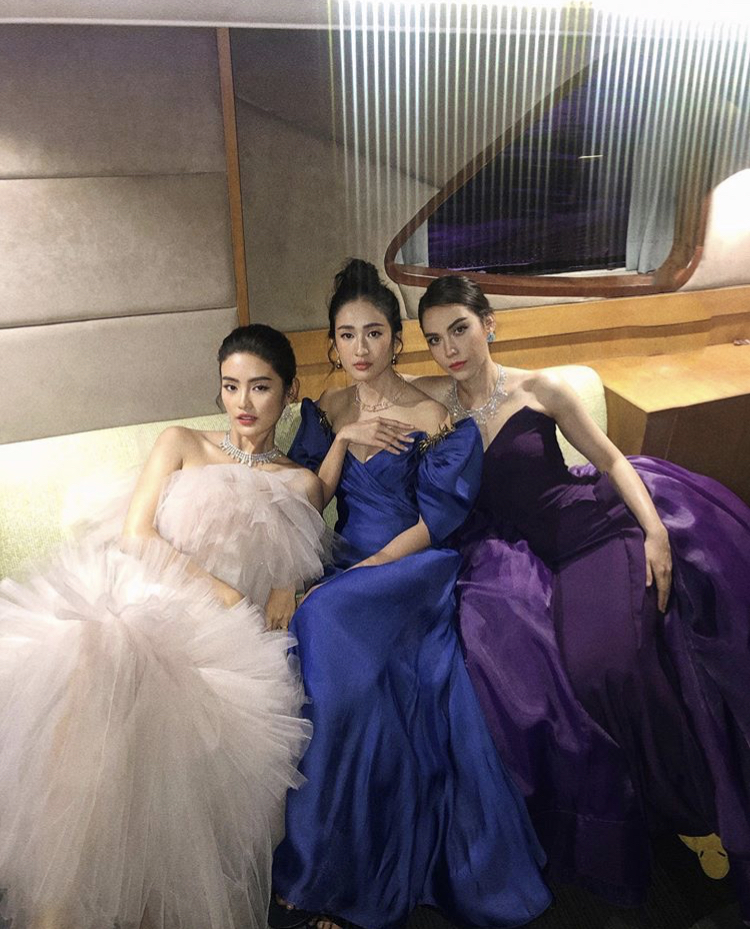