A new remade TV drama ‘My Love From Another Star’ featuring Nadech Kugimiya and Matt Peranee is airing on Thai TV3 every Monday and Tuesday. According to the source, this drama is also airing on WeTV in Taiwan at the same time to Thailand. The drama to air in many Asian countries in the future including Malaysia, Singapore, Brunei, Philippines, China, and Cambodia.

It’s a big achievement of Thai TV3 that its TV drama to broadcast in various countries in Asia. 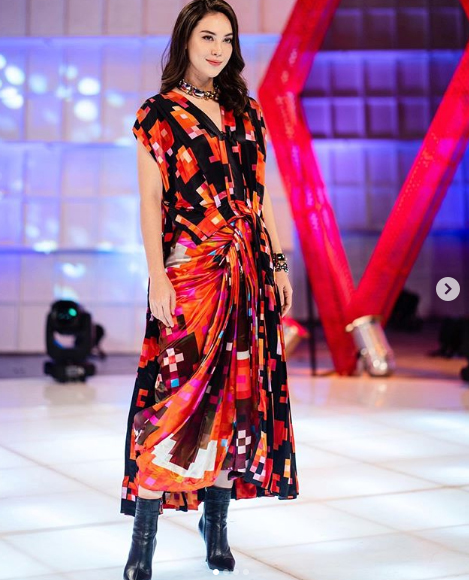