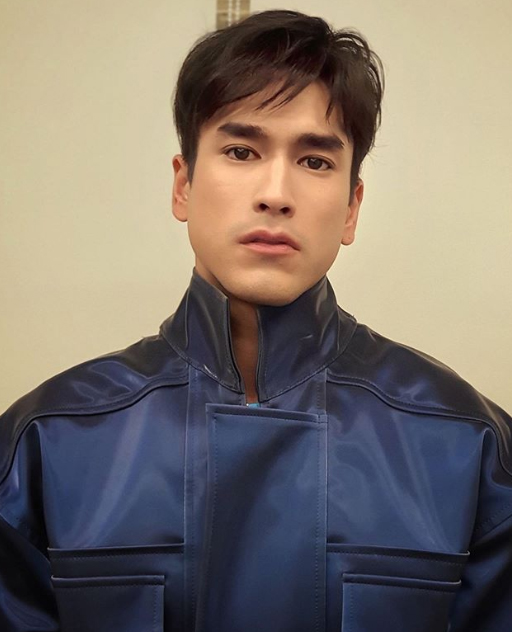 This new film titled “Ai….Kon Lor Luang” is the romantic and comedy movie directed by the director of “I Fine Thank You Love You”.

According to the source, Mam Kathaleeya, Bank Thiti, and Dj Phuak Pongsatorn also join the cast of this new movie.

Nadech Kugimiya made his big-screen debut in 2013 with the film “Koo Gum”. In 2018, the played the leading role in the massive hit movie “Nakee 2”.

“Ai….Kon Lor Luang” will be his third movie. But, that’s the first time for him to work with the popular production GDH.