1. Best Actress of The Year 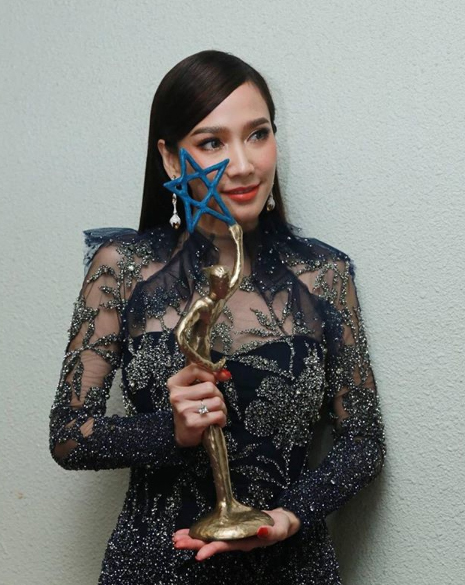 This year, it’s the first year that The Best Actress Award was given to 2 actresses Aum Patchrap and Mew Lalita. Normally, it has only one actress getting the award.

2. Best Actor of The Year 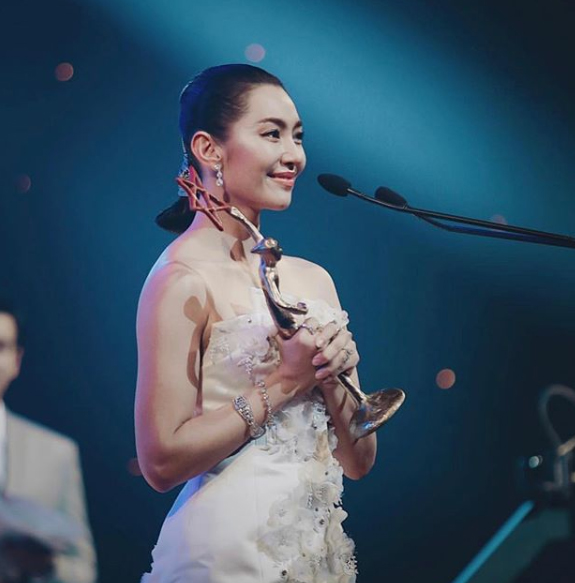 After TV drama “Buppesunnivas” aired, many people give much love to Bella Ranee.