On December 17, Nadech Kugimiya attended the event with Yaya Urassaya and talked about his birthday. 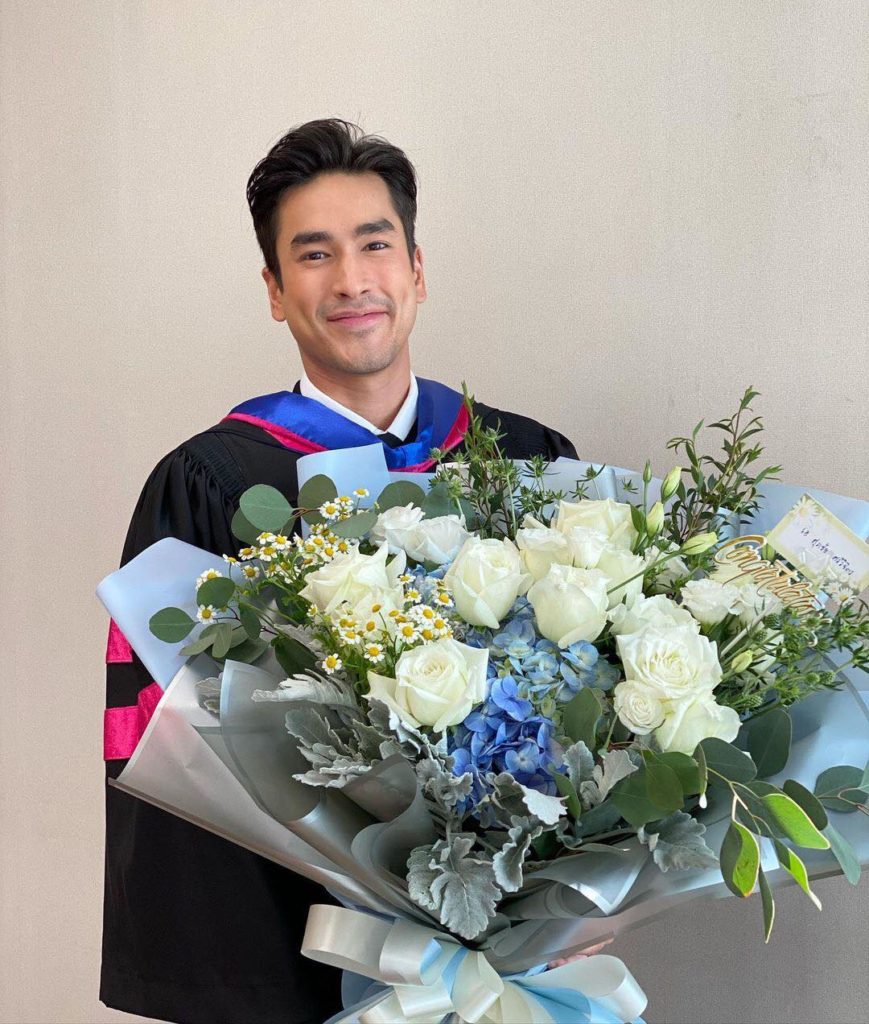 According to the entertainment news of Thai TV3, the actor says he is happy because he celebrates his birthday with his girlfriend this year.

In the morning, he makes merit with Yaya, Mae Pla, and his family. He works with her at the event in the afternoon.

In the evening, they will have dinner together. Yaya Urassaya reveals that she is delighted because it’s the first year that she works with him on his birthday.

She doesn’t have a special and surprising thing for him.

On his birthday, the actress uploaded her photo with him on the official Instagram to wish him a happy birthday with a sweet caption. 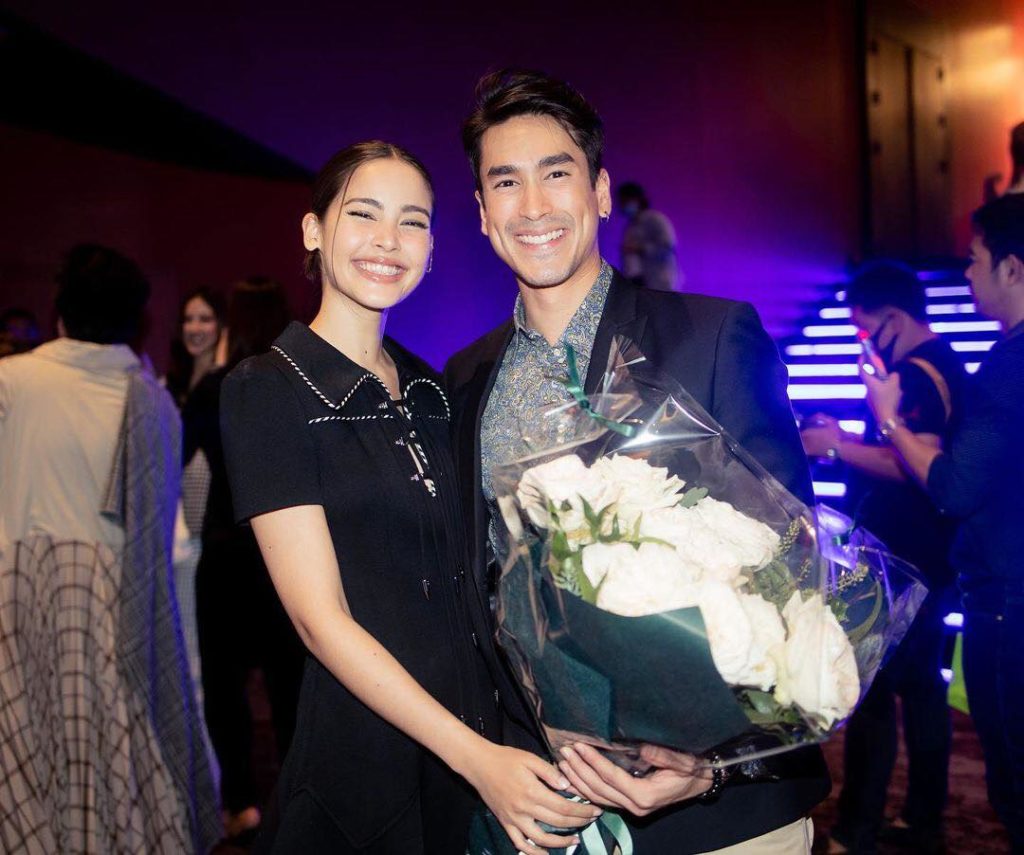