Viewers in Thailand and other countries say that they are excited about this upcoming drama.

Furthermore, the drama was trending on Twitter after releasing the trailer.

In the video, there are various comedy scenes in this drama, Also, Nadech and Bow have remarkable chemistry even they just star together for the first time.

Are you waiting for this new drama? 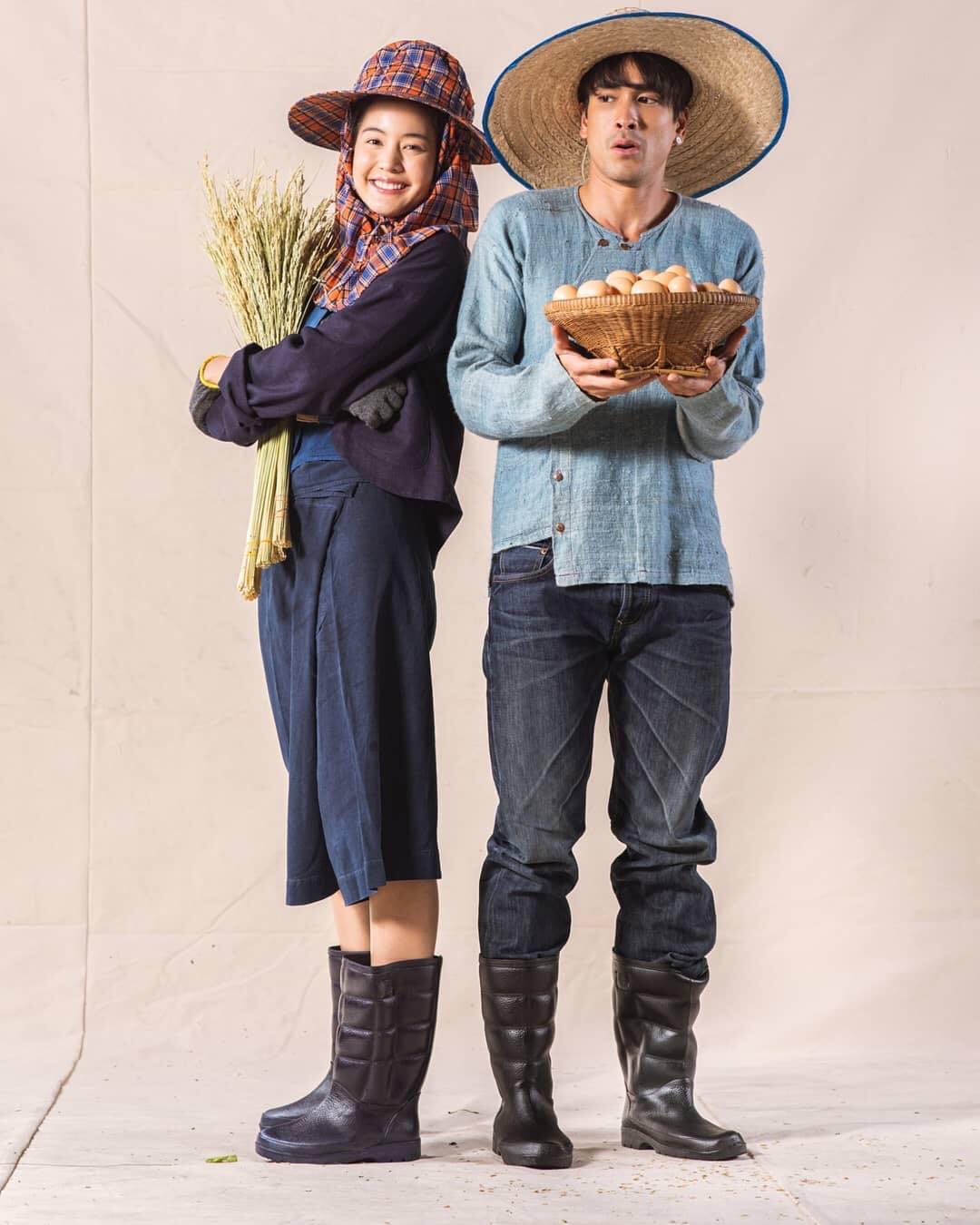