According to the show of Thai TV3, Nadech Kugimiya and Bow Maylada play a couple for the first time in the new TV drama.

The drama reportedly will be produced by P’ Off Pongpat, a popular producer of Act Art Generation.

Bow Maylada and Nadech Kugimiya will have a costume fitting for their roles next month.

The drama is about the leading actor and actress living in E-San.

Are you excited to see this upcoming TV drama? 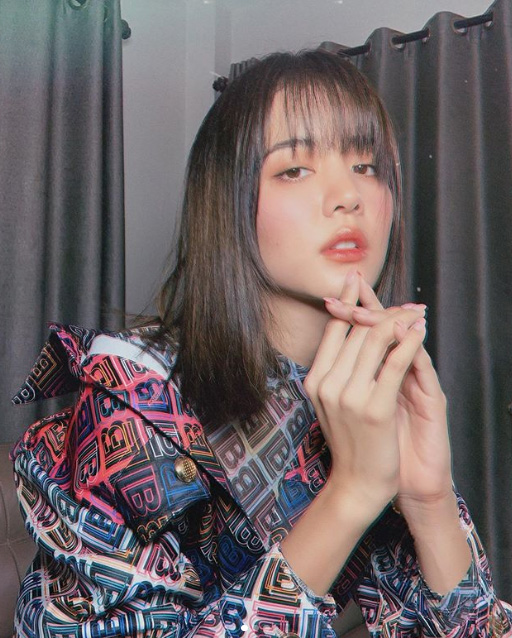