SEE ALSO: Nadech Kugimiya with his new TV dramas and film this year 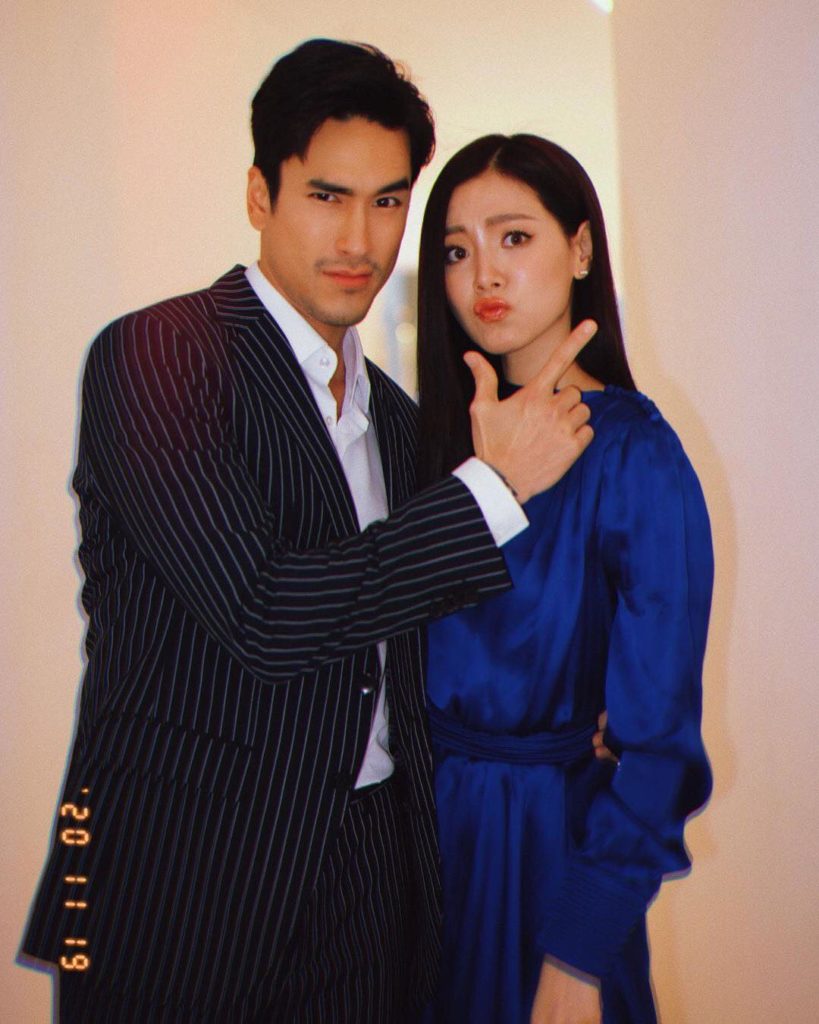 According to the source, this new movie is coming to the cinema in Laos, Vietnam, Malaysia, Brunei, Cambodia, Singapore, Taiwan, Hong Kong, Macau, Indonesia, Japan, Korea, and China.

With the performance of Nadech Kugimiya, Baifern Pimchanok, Bank Thiti, this comedy film gets great feedback from the audience.

“The Con-Heartist” hit 3.68 million Baht at the box office in Thailand on the premiere day.