The following are 9 things you have never known about the top actor Nadech Kugimiya.

2. He lives with his adoptive father named Yoshio Kugimiya and adoptive mother named Sudarat Kugimiya, who is his aunt.

3. Nadech Kugimiya is a half Thai – Austrian actor.

4. The actor completed a bachelor’s degree in Communication Arts, major in Film and Video.

5. A-Supachai met him accidentally at Khon Kaen province when visiting Weir Sukollawat’s house. Then, he entered the entertainment industry as a model. At that time, he was just 17 years old.

6. He debuted as an actor by playing a second lead in a TV drama ‘Ngao Ruk Luang Jai’ with Mint Natwara and Mark Prin in 2010.

7. In the same year, his popularity grew up immediately after he played a couple with Yaya Urassaya in a TV drama ‘4 Huajai Haeng Khon Khao: Duang Jai Akkanee’.

8. Nadech Kugimiya has signed with various brands as a brand ambassador and becomes a king of commercial. 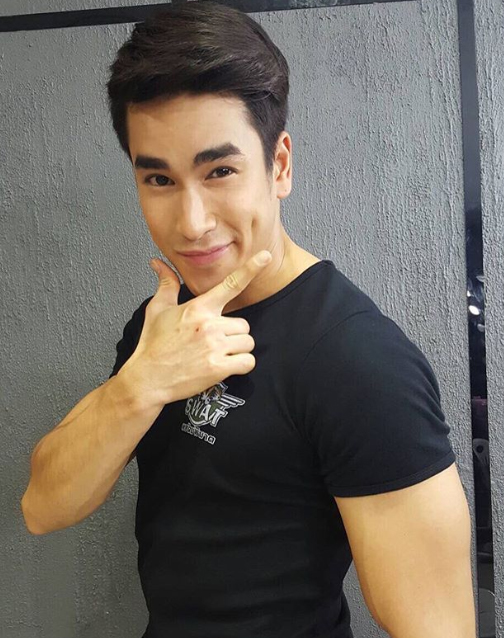 9 things you have never known about “Praomook” star Krating Khunnarong

9 things you have never known about “Praomook” star Meen Nichakoon