Nadech Kugimiya and Yaya Urassaya say they miss each other

Recently, Nadech Kugimiya and Yaya Urassaya attended the event together once again after a long time.

SEE ALSO: 4 upcoming Thai channel 3 dramas that are scheduled to be aired in September 2022 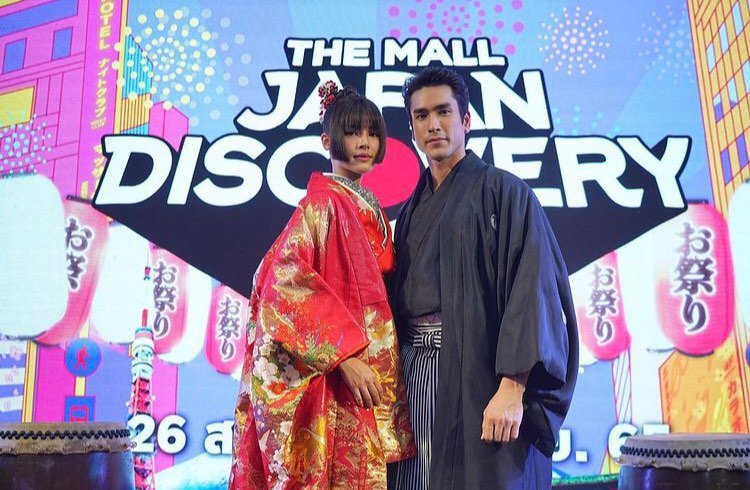 Nadech Kugimiya opens up that he and his girlfriend haven’t met each other frequently because they film dramas in different places.

From time to time, he visits her at the filming place. Mostly, her new drama’s location is in Khao Yai.

A famous actress says she misses him because they usually work together. But, they’re lately filming a different drama.

Previously, they met each other at the filming location of “The Kinnaree Conspiracy”. Now, they just see each other sometimes.