Nadech Kugimiya is asked if he builds a newlywed home in the new interview. 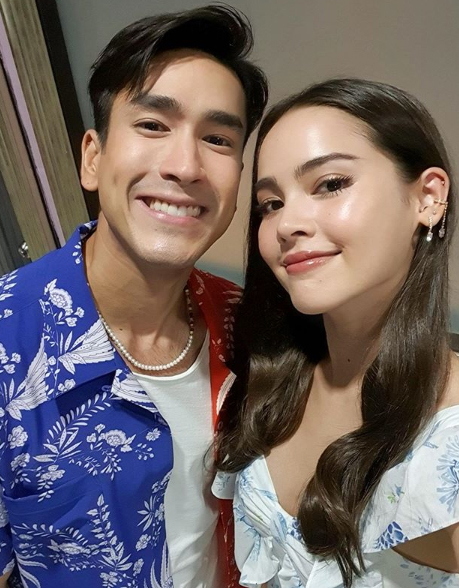 Nadech Kugimiya says that he builds a new house for his mother and a family in Bangkok city. He hasn’t built a newlywed home yet.

For a newlywed home, the actor says that let’s discuss later what style of the house does Yaya likes.

The house will be built to make her live comfortably and happily. 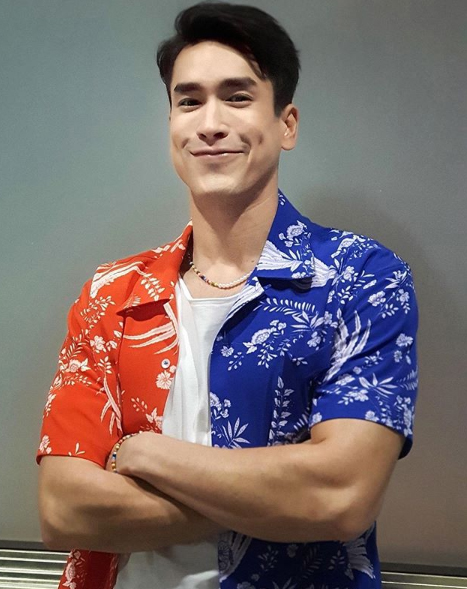 Yaya Urassaya reveals that her dream newlywed home is the house with a large space for growing the plants.

Nadech Kugimiya says that space doesn’t have to be that big.

The actress replies that the plants are small. She adds that everyone has some plans for the future. But, for them, they haven’t talked seriously with each other about it yet.