Nakee 2 Becomes The Highest Recorded First Day Movie Gross in 2018 after opening on 18 October 2018 at the movie theatre in Thailand. The source reported that the movie earned 40 million Baht on a single day. In 2014, a movie ‘I Fine Thank You Love You‘ earned 29 million Baht on the first day.

Nakee 2 is the next part of Nakee, which was the big hit Thai TV3 drama in 2016. The movie stars Nadech Kugimiya, Yaya Urassaya, Ken Phupoom, Taew Natapohn and many other casts. Off Pongpat is the director and he also writes the plot for this movie.

Thai entertainment news expects that the movie will earn over 100 million Baht in the near future.

Have you watched the movie? 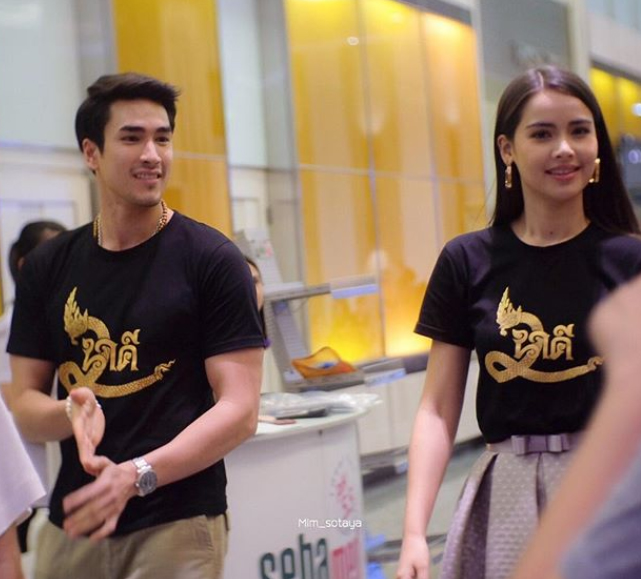