Namfah Thunyaphat reportedly to play the leading role for the first time in a new comedy-drama remake.

SEE ALSO: 5 Thai Actresses Who Left Thai TV3 After Their Contracts With The Channel Expired

In this drama, Namfah Thunyaphat to play ‘Lomdao’ or ‘Fai Dam’, the character that Pat Napapa played in 2007. Also, she will play a couple with the rising actor August Vachirawit.

In 2019, August Vachirawit and Namfah Thunyaphat worked together in the massive hit TV drama ‘Krong Karm’. That’s the second time for them to play the drama with each other.

Are you excited to see this new drama remake? 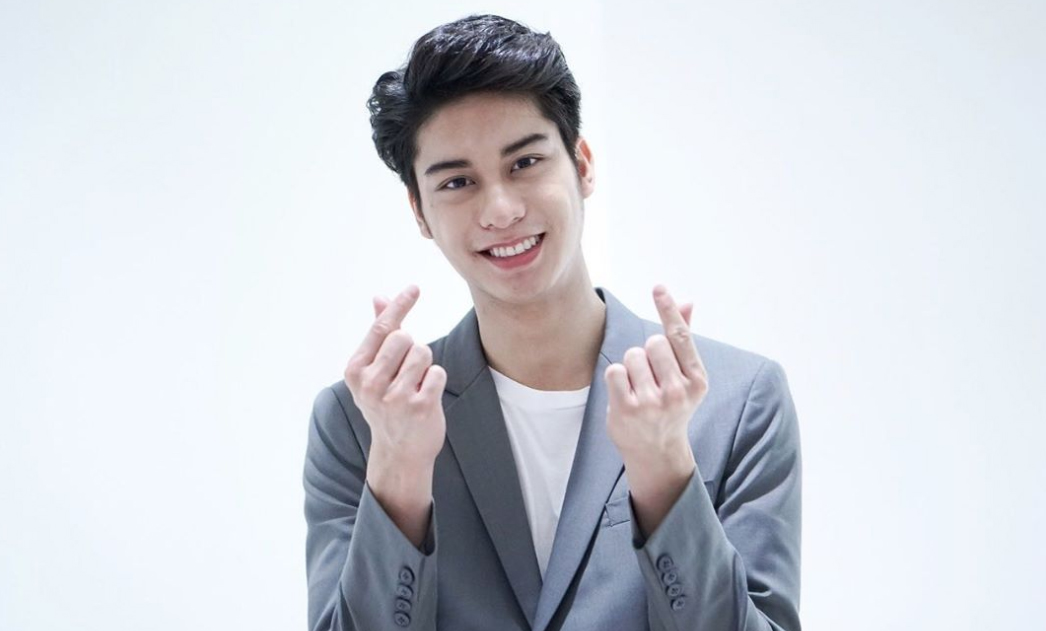