9 Things You Need To Know About Namfah Thanyaphat, Who Played As Boonpluk In ‘Krong Karm’

SEE ALSO: Mark Prin Opens Up About His Feeling When He Meets Kimmy Kimberley For The First Time

2. She just completed her study in high school. 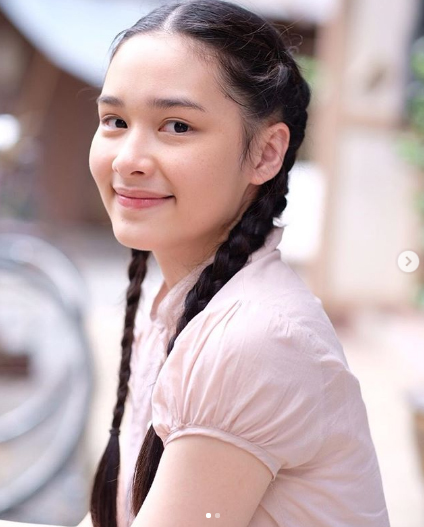 6. In the same year, she played as a younger sister of Patricia Good in a TV drama ‘Sai Lub Jub Abb’.

8. This year, she is well-known after playing a TV drama ‘Krong Karm’.

9. Firstly, she didn’t cast the character of Boonpluk, Namfah said. 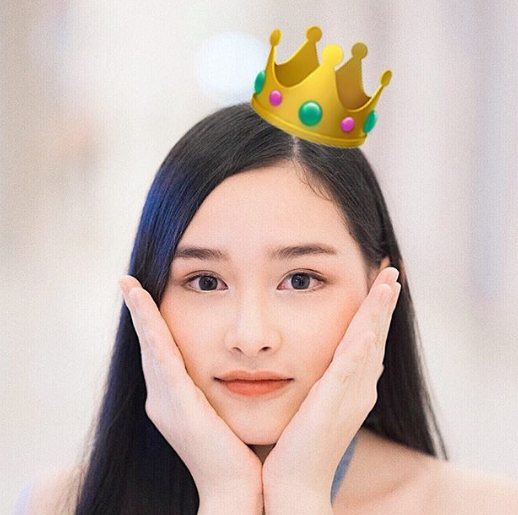 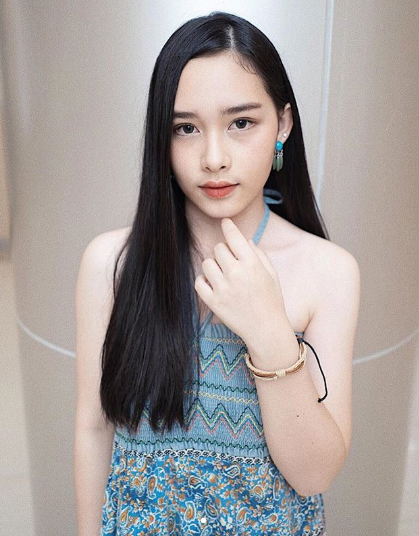