The actress gave an interview to reporters about her breakup when she attended the opening ceremony of her new drama “Pitsawart Kartagame”.

Namwhan Phulita reveals that both of them have different viewpoints that’s why they broke up. However, they’re still best friends.

The actress confirms that she still meets and works with him as usual.

Now, she spends her time with her friends and doesn’t talk to someone special. 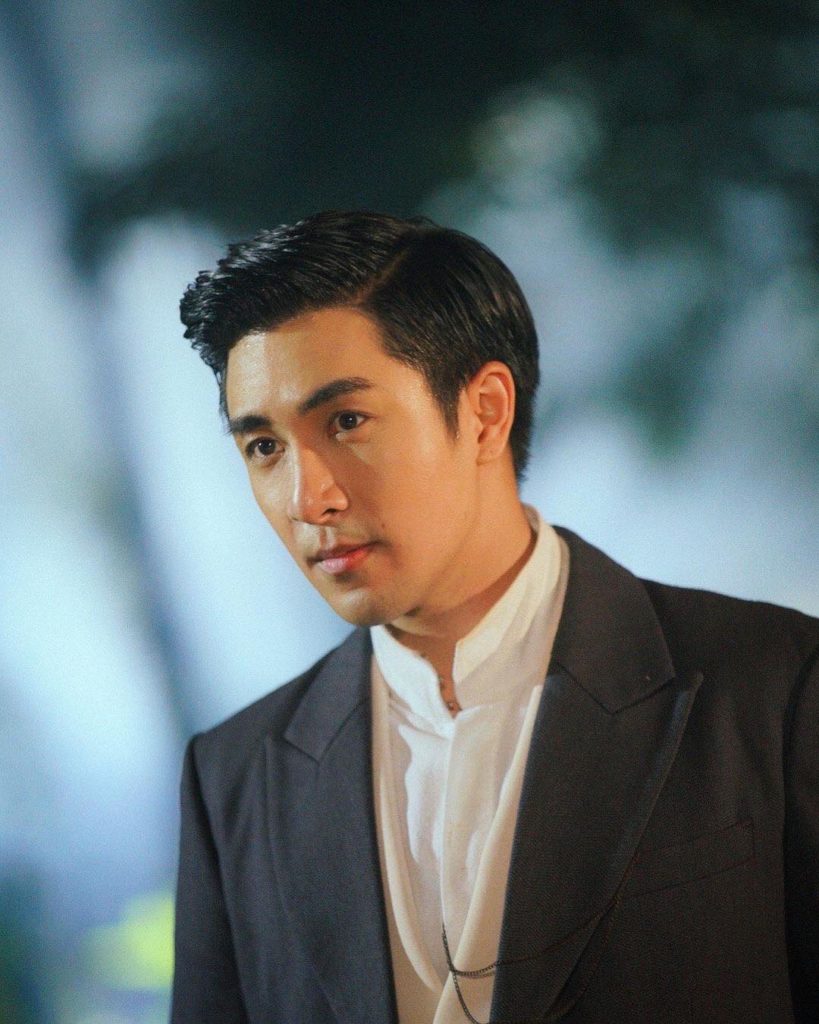