Namwhan Phulita is a new actress who gets much attention from the audiences after playing as Mae Pong in a new hit TV drama ‘Thong Aek Mor Yah Tah Chalong’.

SEE ALSO: How Long Is The Drama Complete Before Broadcasting On The Television? 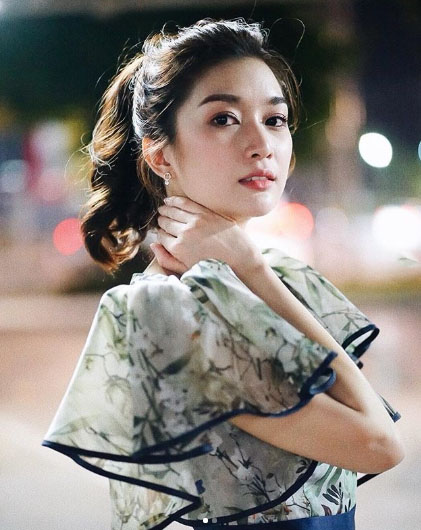 1. Namwhan Phulita was born on 25 November 1993 at Chiang Rai province.

2. She completed a bachelor degree in the faculty of humanities.

3. The actress started working in the Thai entertainment industry in 2014 by playing the movie ‘Love On The Rock’

4. In 2016, she played another movie ‘From Bangkok to Mandalay’ which produced by Thai and Myanmar. 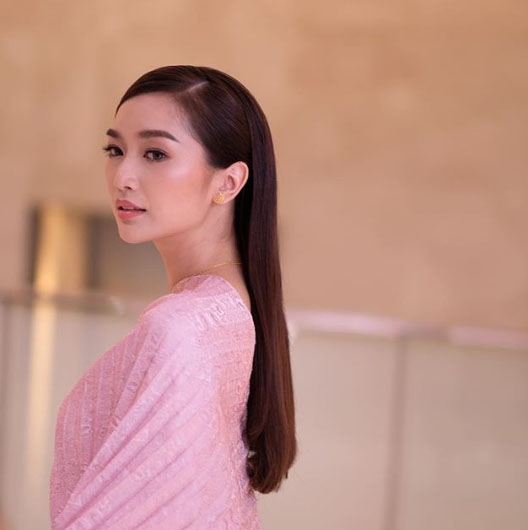 5. In 2018, Namwhan Phulita had a good opportunity playing the leading role in a fantasy drama ‘Mr. Merman’.

6. After playing the drama ‘Mr. Merman’, she has been dating her co-star Kiak Wattikaorn, who played alongside her in this drama.

8. Her next drama is Lub Luang Jai which Great Warintorn and Diana Flipo are leading actor and actress.

9. She is currently filming a new drama ‘Fak Fah Kiri Dao’ with Pon Nawasch and In Sarin. 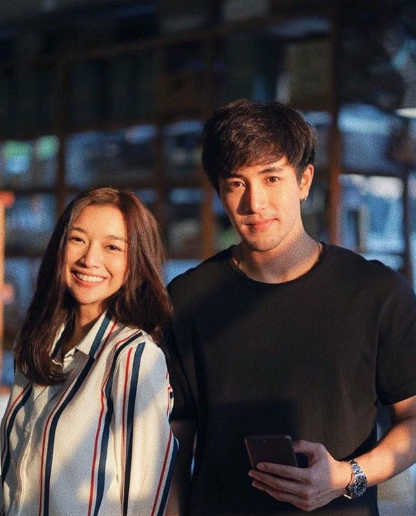 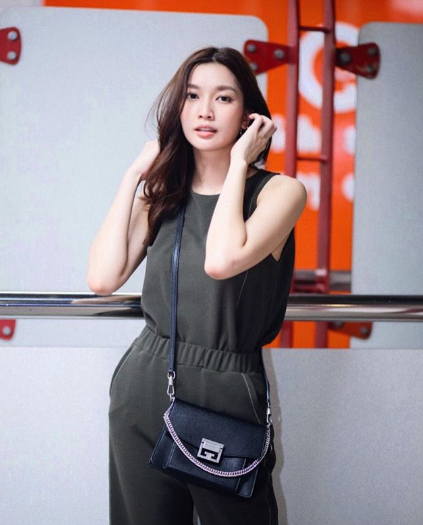 9 things you need to know about PP Krit