According to the source, Thai channel 7 planned to produce several new TV dramas with the performance of popular actors. 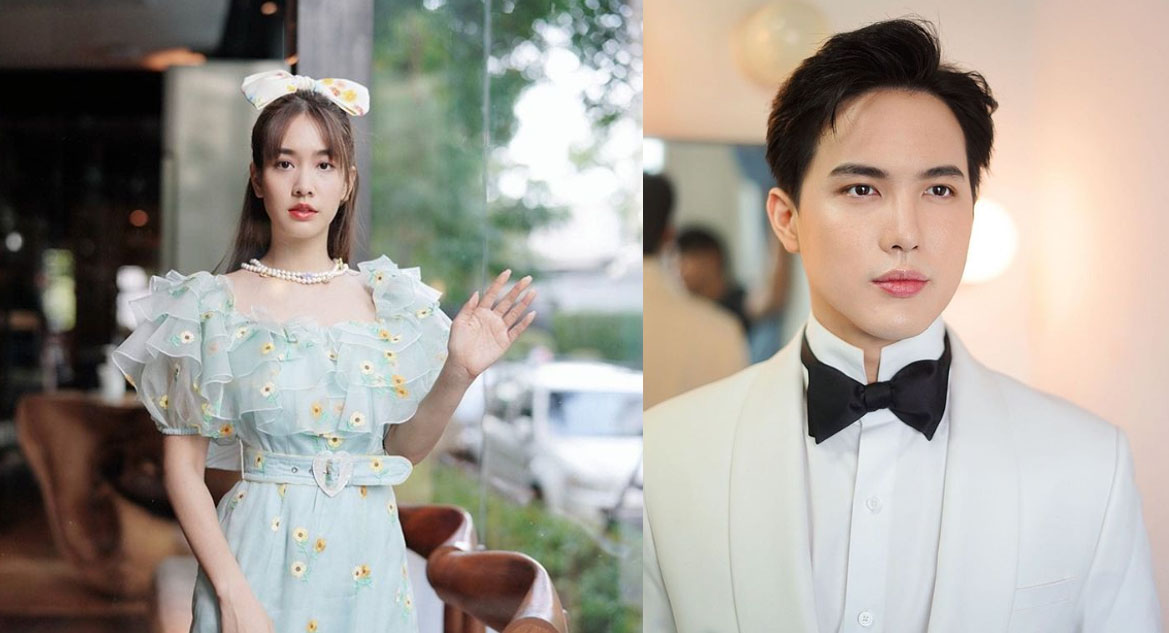 In this new drama, she is paired with her junior actor Ko Vasin for the first time. Also, that’s his first prime time TV drama.

In 2018, Porshe and Now played a couple in the drama remake ‘Sai Lohit’. 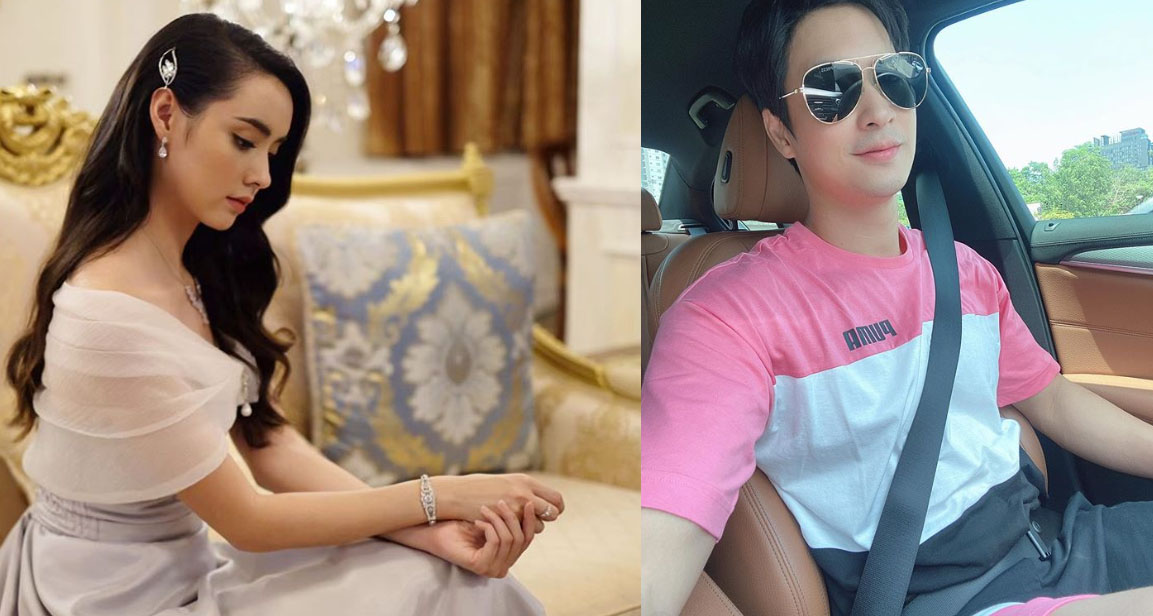