Thai TV3 released trailer videos for new TV dramas aired in the first half of 2020.

SEE ALSO: ONE 31 Released Trailer Videos For Its New TV Dramas of 2020 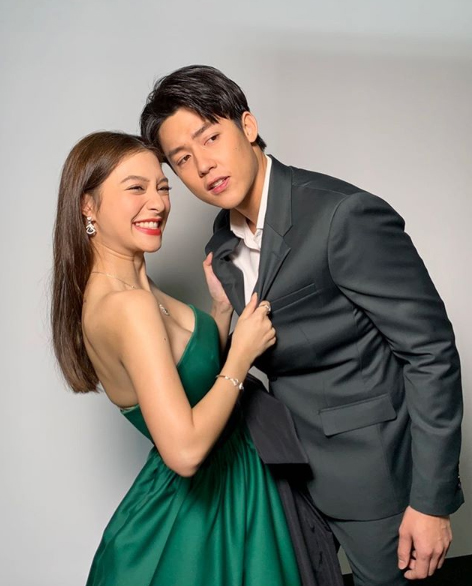 According to the source, 16 new TV dramas plan to air in the first half of 2020 with the great story and performance of talented actors.

The following is the full video from the ceremony.