In late May and early June, many new Thai dramas have officially been announced with the performance of popular stars. 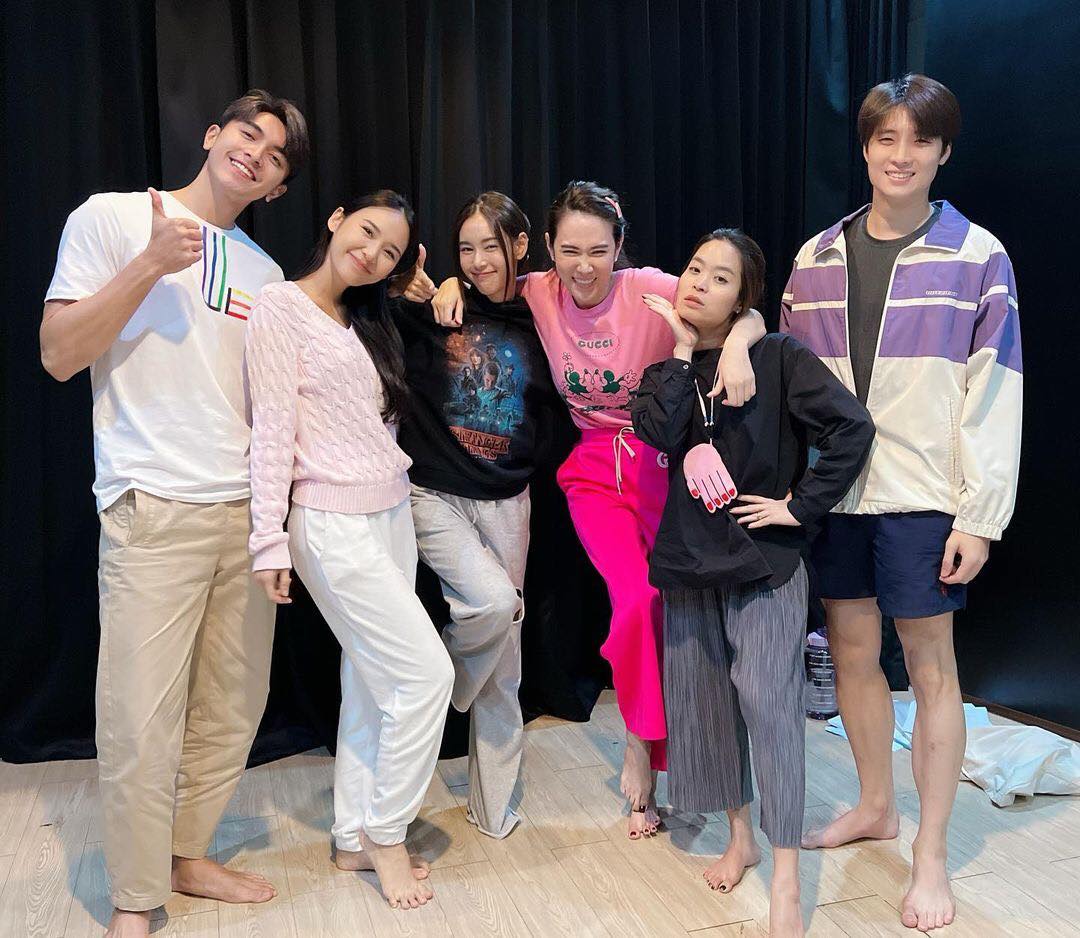 According to Daradaily, Job Thuchapon reunites with Yiiiwha Preeyakarn in the new drama “Prai Ramun” which is a remake version of “Mae Nak Phra Khanong”.

They have started filming the drama for a while. 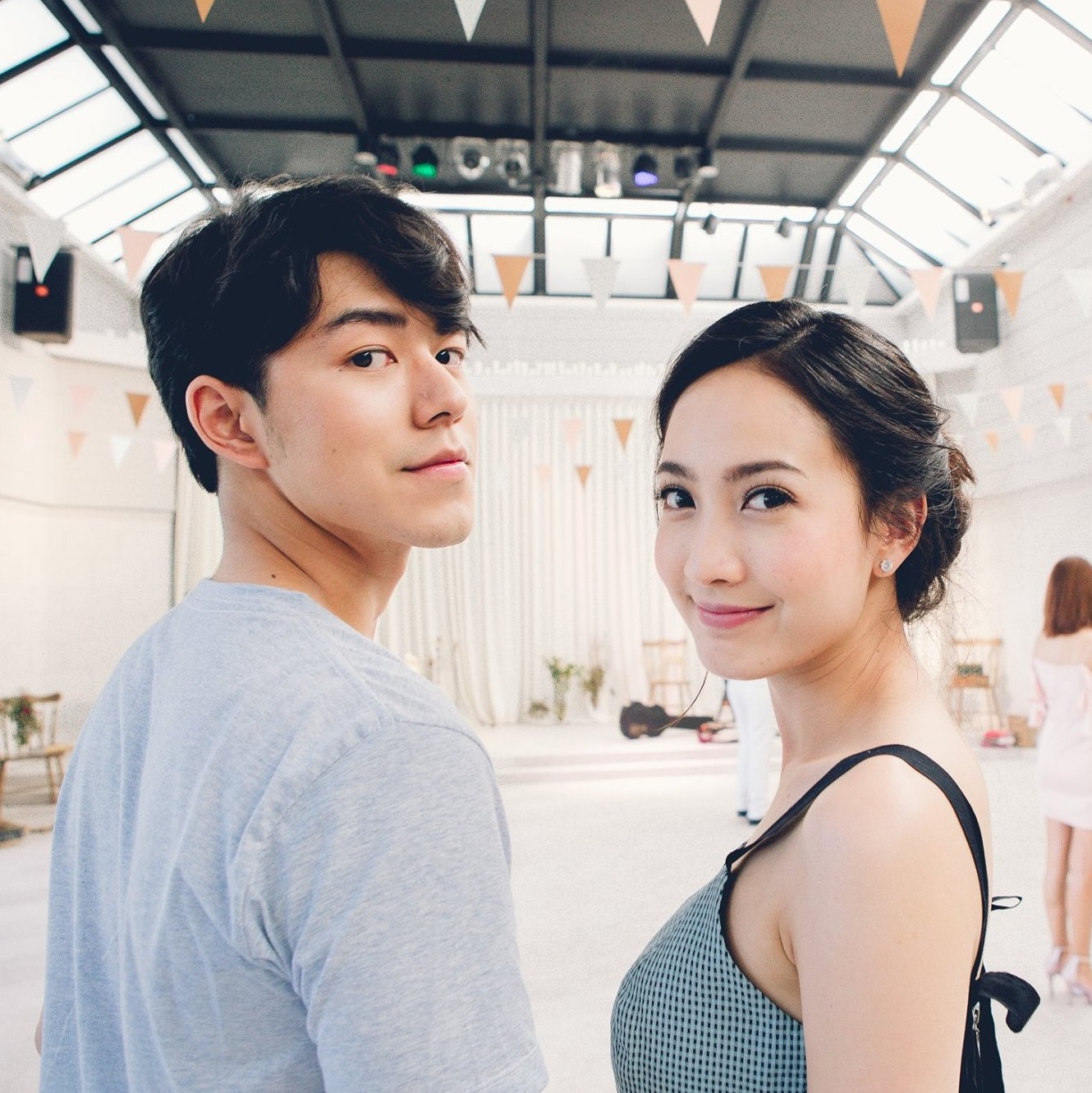 Many viewers are surprised when Anne Thongprasom announces the lineup of the new drama “Nobody’s Happy If I’m Not”. 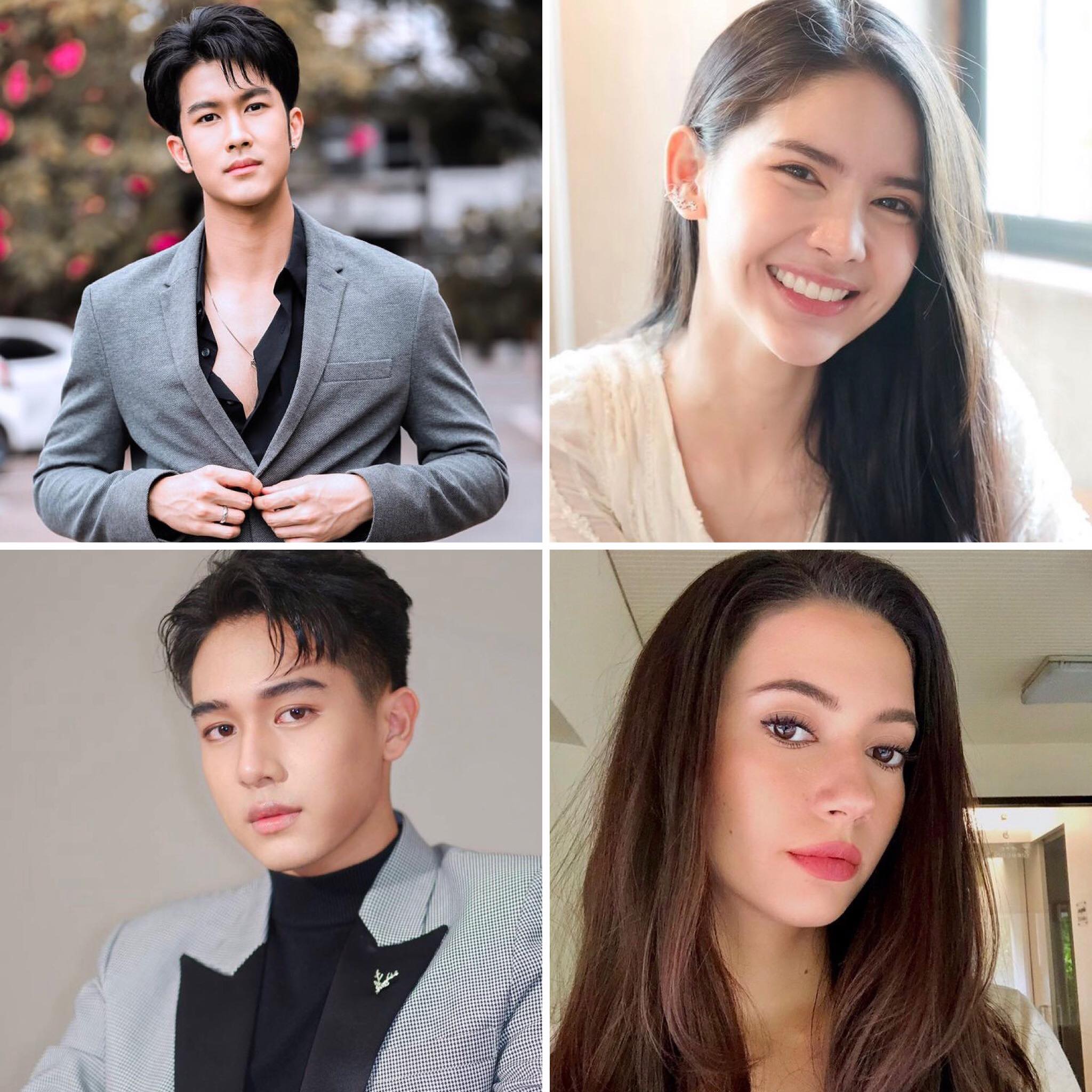 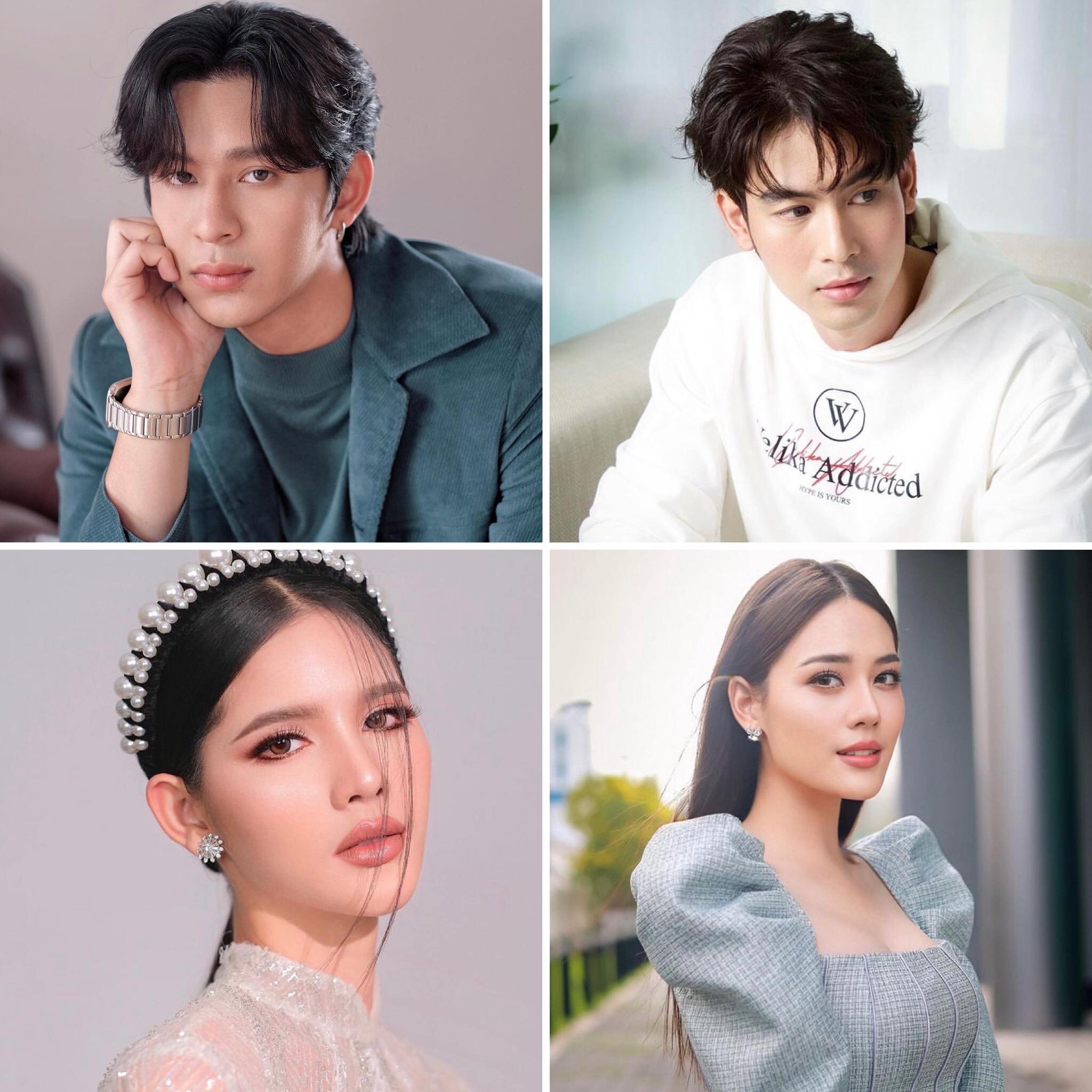 Yesterday, June 10, the channel officially reveals that the new period-action drama “Ruethai Bdy” will be produced soon with the performance of Donut Phattharapon, Jinn Jinna, Garn Nuttacha, and Jenny Chayissara.