Nune Woranuch is back to Thai Channel 7 once again with a new period TV drama ‘Plerng Sanaeha’. This drama plans to premiere on 08 October 2019 after a TV drama ‘Song Naree’ finishes its airing. 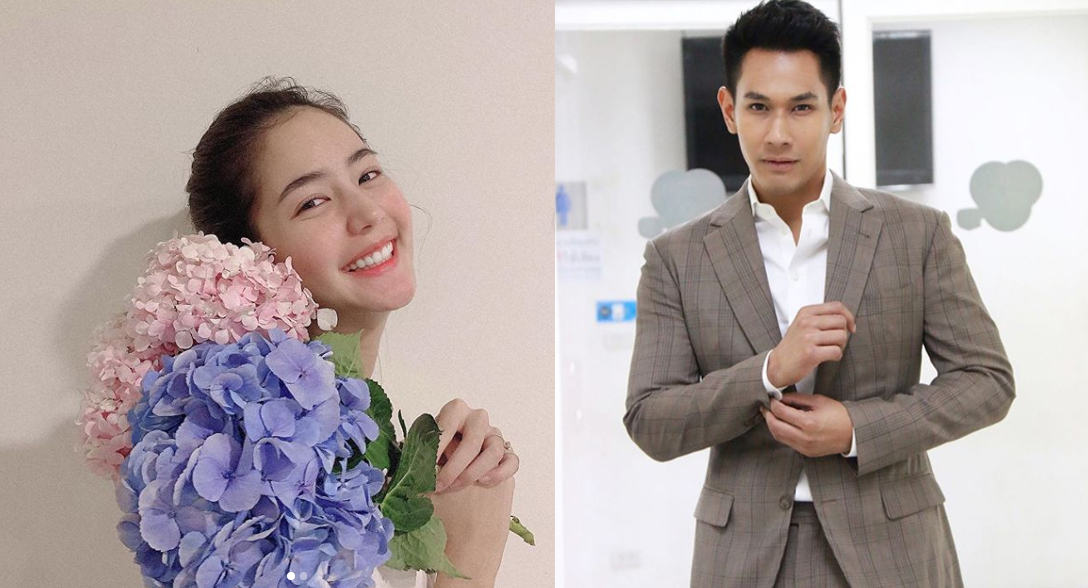