Many massive projects are being produced and planned for the upcoming 2023 with interesting new pairings. 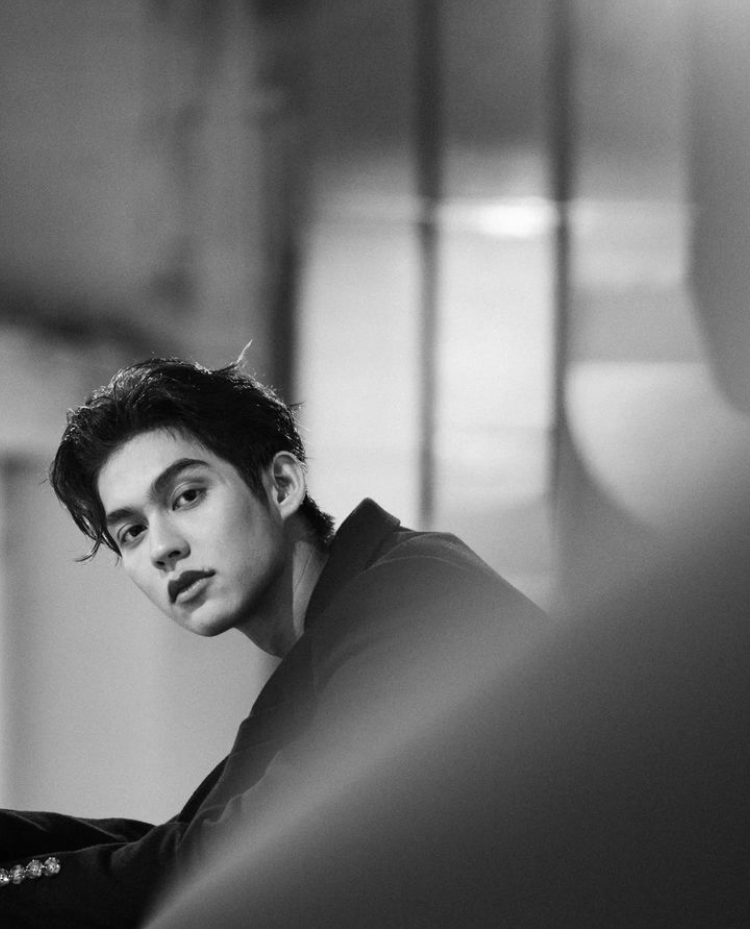 Surprisingly, GMM TV announced that Bright Vachirawit would star alongside the top actress Yaya Urassaya for the first time in the new movie “The Interest”.

Many local and international viewers are excited and have never expected this project is coming. 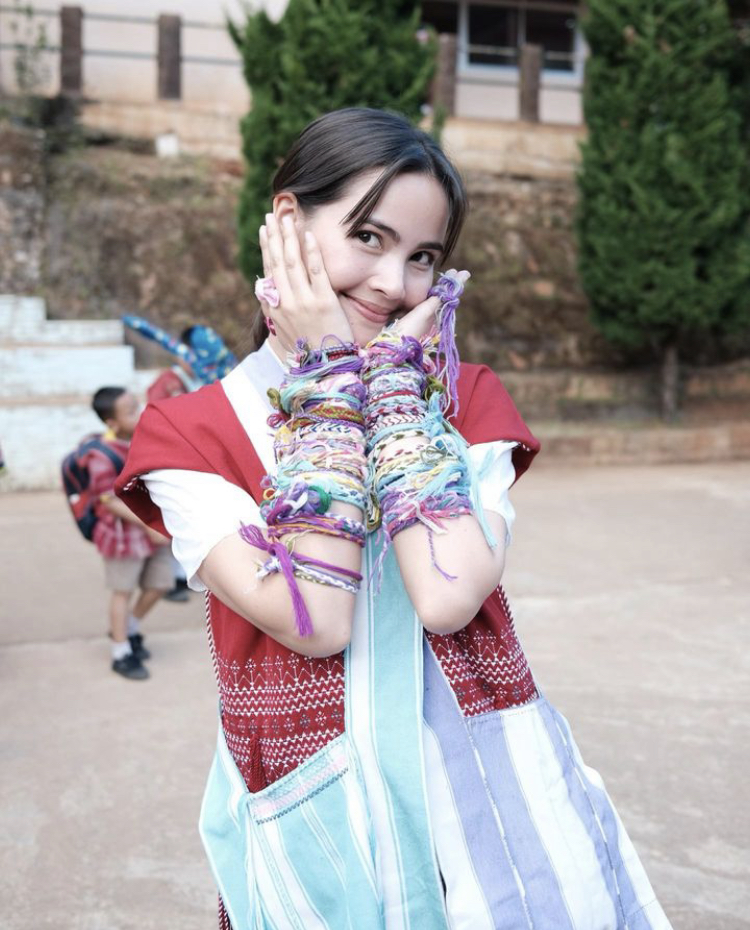 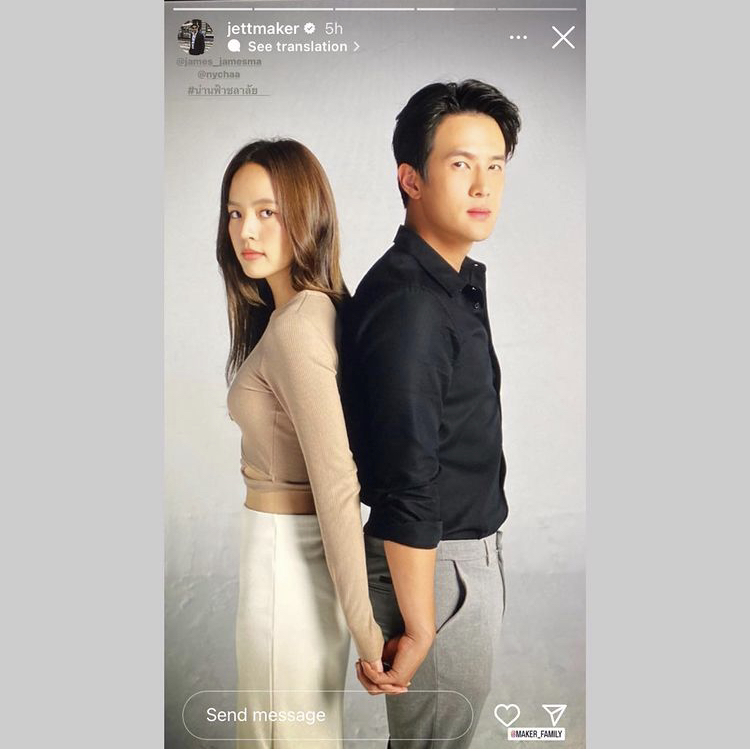 Most recent, James Ma and Nychaa Nuttanicha have the costume fitting for their roles in the new drama “Nan Fah Chalalai” by Maker Group.

The 2 have never been paired together even they are working with Thai channel 3 for many years.

Many fans say that they’re waiting for this pairing for many years. 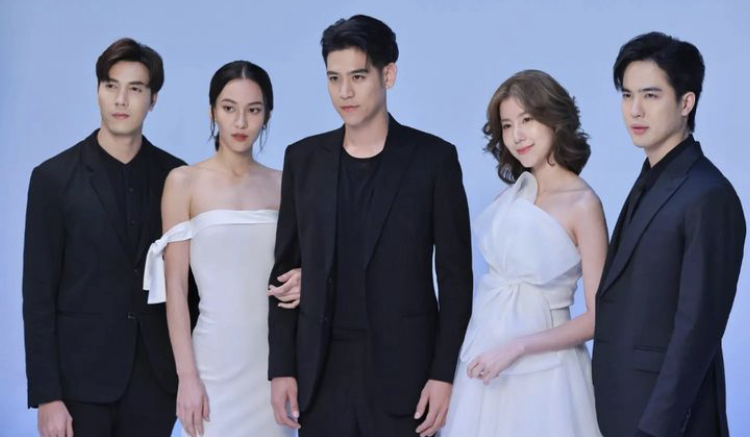 They already had the costume fitting and expected to start filming very soon.

Which upcoming projects are you waiting for?