4 New project TV dramas that will start filming in 2021 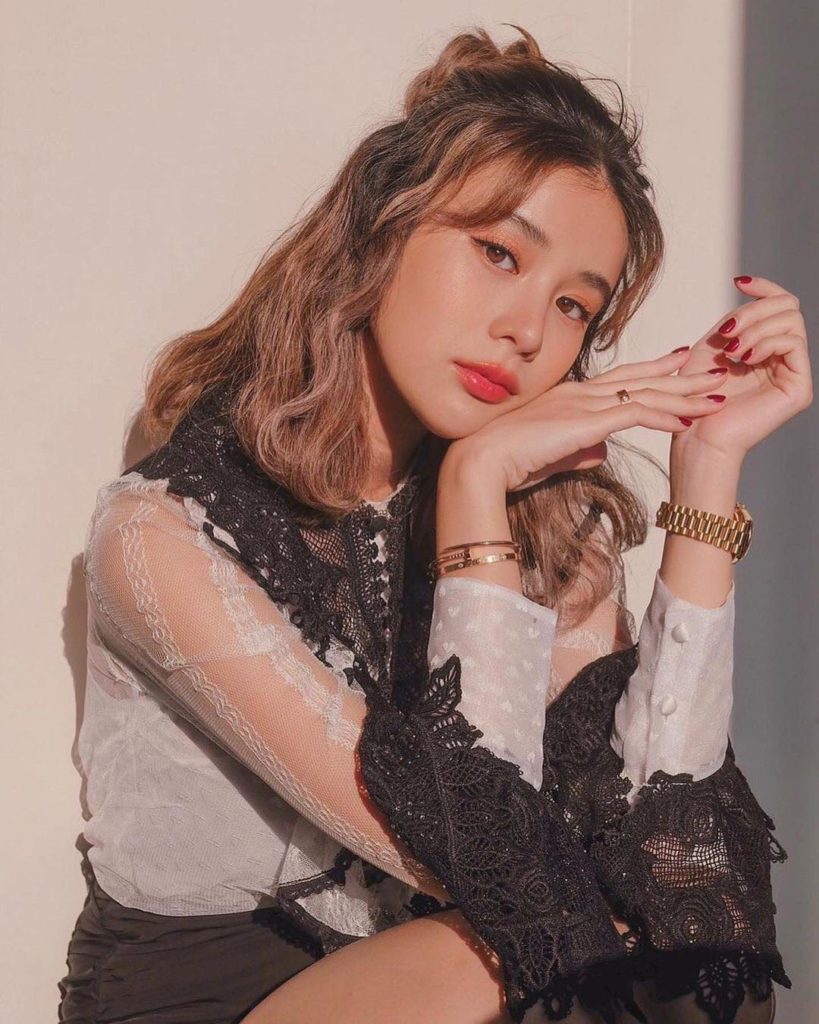 Kao Supassara gives an interview that she will play a new Thai TV3 drama “Rark Kaew”.

This TV drama will be produced by DJ Chod of Change 2561. 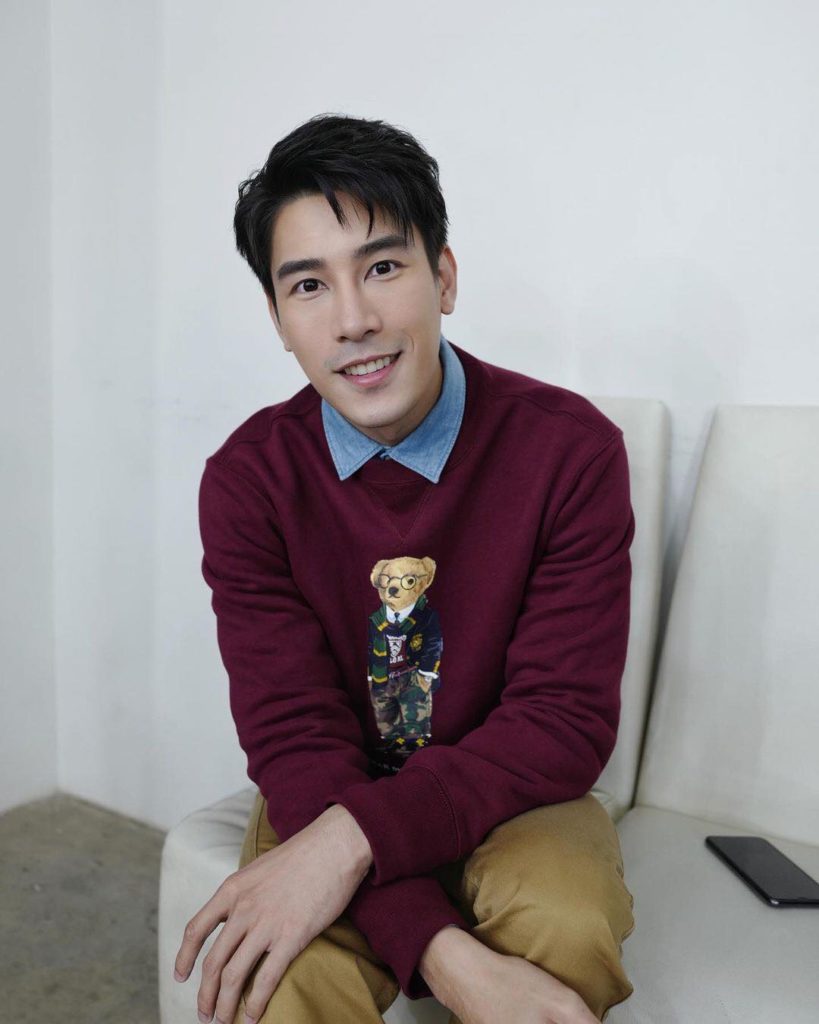 According to Daradaily, Ken Phupoom will be paired with Vill Wannarot for the first time in the new ONE 31 drama. 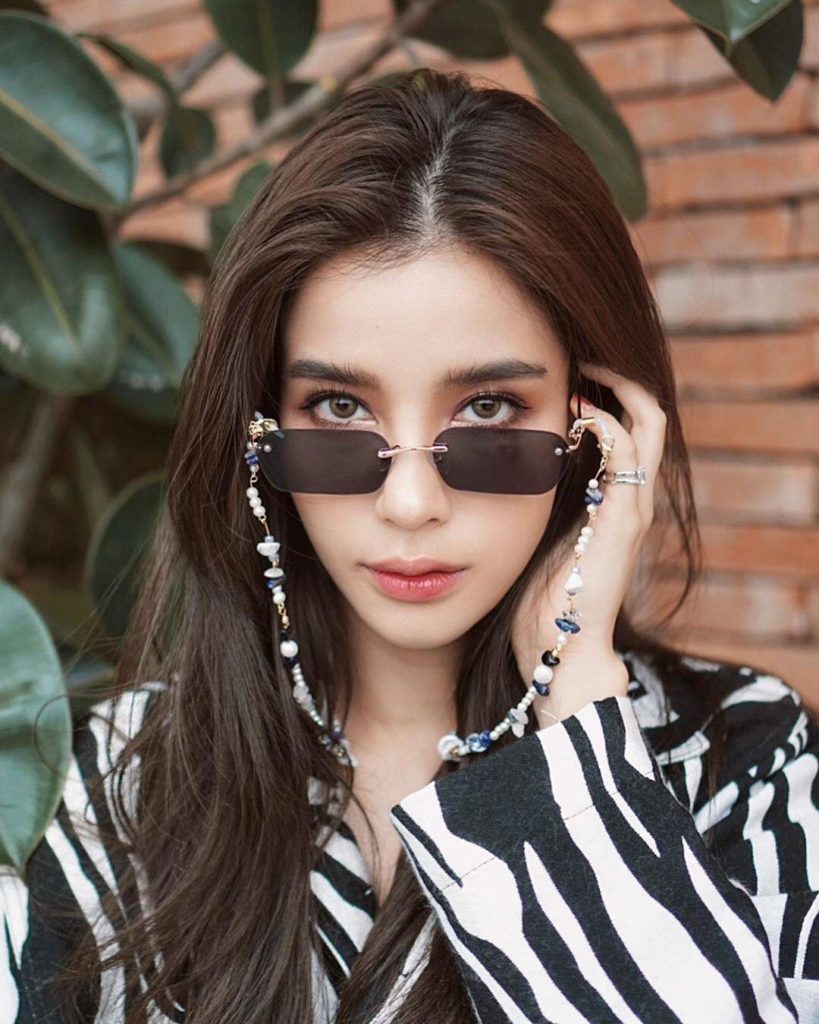 According to the source, a talented actress Thisa Varitthisa will have a new TV drama soon.

But, the detail of this TV drama hasn’t revealed yet.

“Sai Roong” is Change 2561’s new project TV drama that will be produced next year for ONE 31.

The casts of this drama remake haven’t revealed yet.