Taiwanese and Chinese dramas are so popular now for the producers and have selected to remake into Thai dramas. 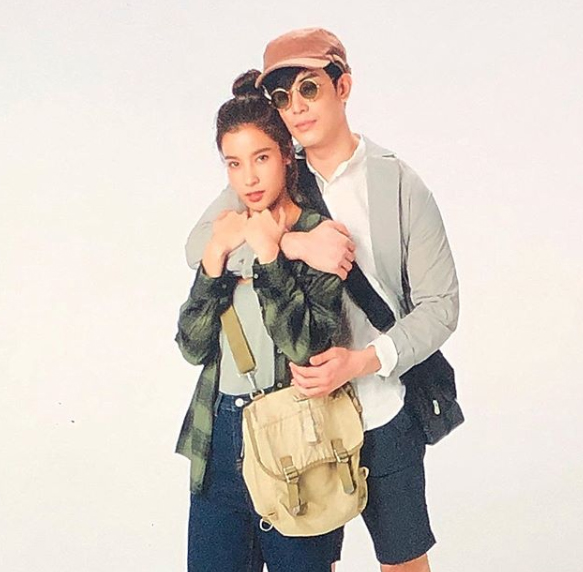 The drama took a costume fitting in late May 2019. This drama to remake from a Taiwanese TV drama ‘Prince Turns To Frog’ (2005). This new version starred by Son Yuke and Vill Wannarot. It will air on ONE 31.

This teenager drama remade from a popular Chinese movie ‘Fleet of Time’ in 2014. In the Thai version, the drama stars Bank Thiti, Pattie Ungsumalynn, and many others. 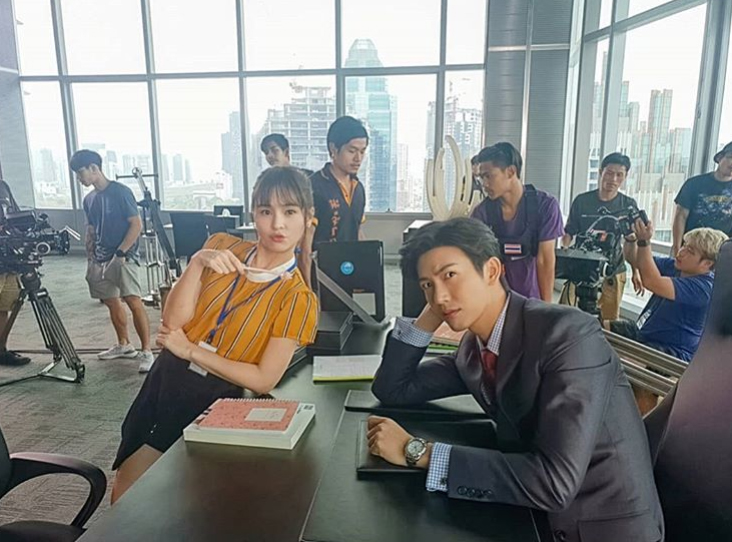 ‘Boss & Me’ is a famous Chinese TV drama in 2014. The drama is producing as the Thai version by ONE 31 starring Dj Push Puttichai, Aom Sushar, and many others. This Taiwanese drama was so popular in 2014. The Thai version starring Pae Arak and Mo Monchanok and will air on PPTV.