New Wongsakorn and Kwan Usamanee possibly to leave Thai Channel 7 after their contracts have expired.

SEE ALSO: Kwan Usamanee Gets Beautiful Flowers From Her Boyfriend

A few days ago, there is a new about Pooklook Fonthip to leave Thai Channel 7 and sign a contract with PPTV instead. The same source also reports that it’s possible for Kwan Usamanee and New Wongsakorn to not renew their contracts with the channel and become a freelance actor and actress.

Both actor and actress haven’t confirmed about this news. Please stay tuned for more update. 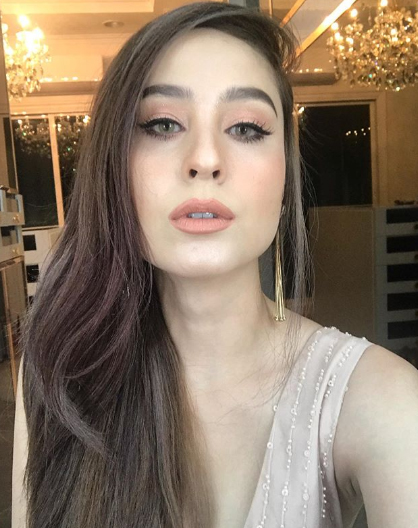