This week, there are several Thai celebrities news has reported in Thai media. We will show you some news highlight in the list below.

SEE ALSO: 10 Thai Movies Will Bring You Back Sweet Memories Of School Crushes He spotted taking a photo with a high position person of PPTV channel and he was asked whether he would leave Thai channel 7 following Pooklook Fonthip after the contract has expired. The actor reveals that he is filming 2 new drama for Thai channel 7 and he still has a contract with the channel. 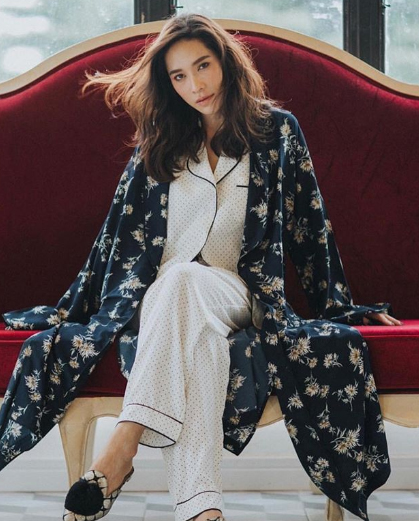 The actress admits that she isn’t dating Andrew Gregson and they have never contacted each other after working together 3 years ago. 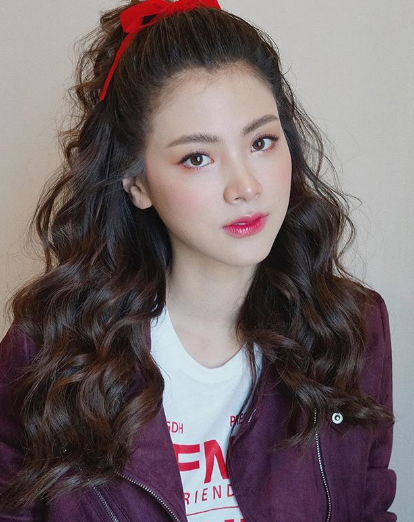 Baifern Pimchanok said that she wasn’t lonely on Valentine’s Day because she was promoting her new movie ‘Friend Zone’ on that day. She currently focuses on her career.