According to the voting results by Thai Update readers, New Thitipoom and Fern Nopjira is the most awaited Thai drama dream pairings of 2022. 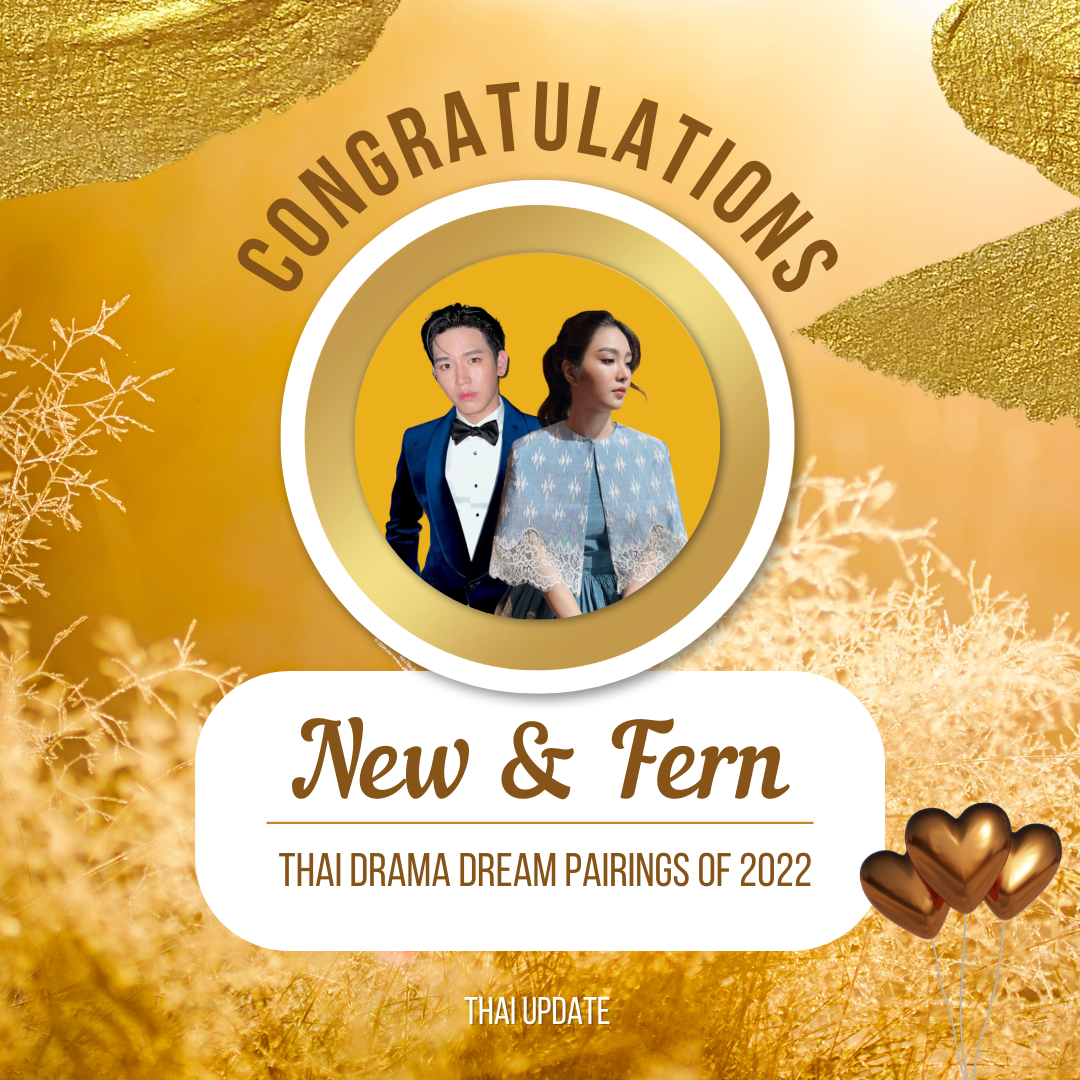 The 2 garnered total votes of 55,945 among many other pairings.

However, due to a busy schedule, the actress left the cast of this project.

We wish they starred together in the near future with the amazing project. 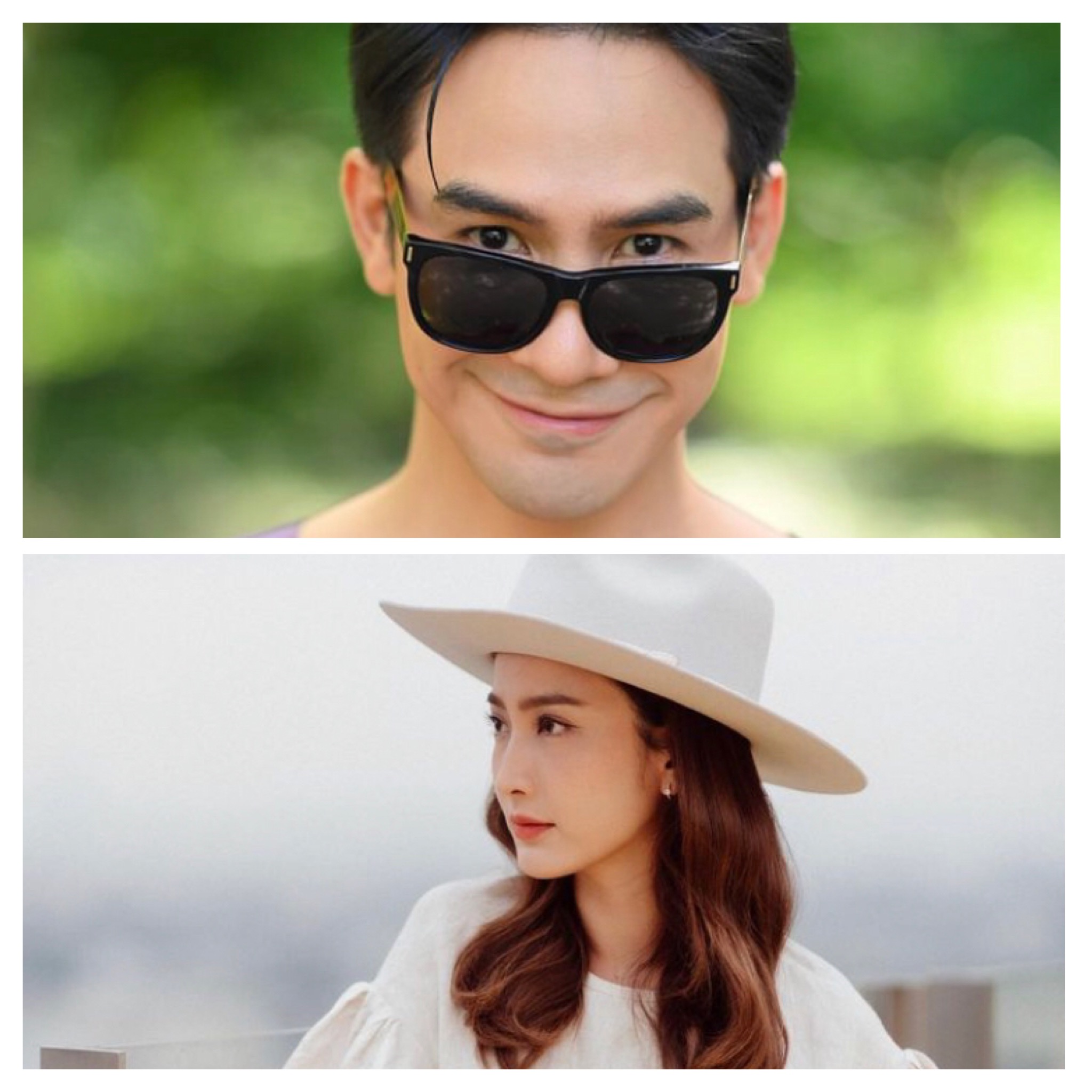 Next, Pope Thanavat and Taew Natapohn took the 2nd place with total votes of 53,951.

Followed by another dream pairings Pope Thanavat and Kimmy Kimberley who collected total votes of 14,281. 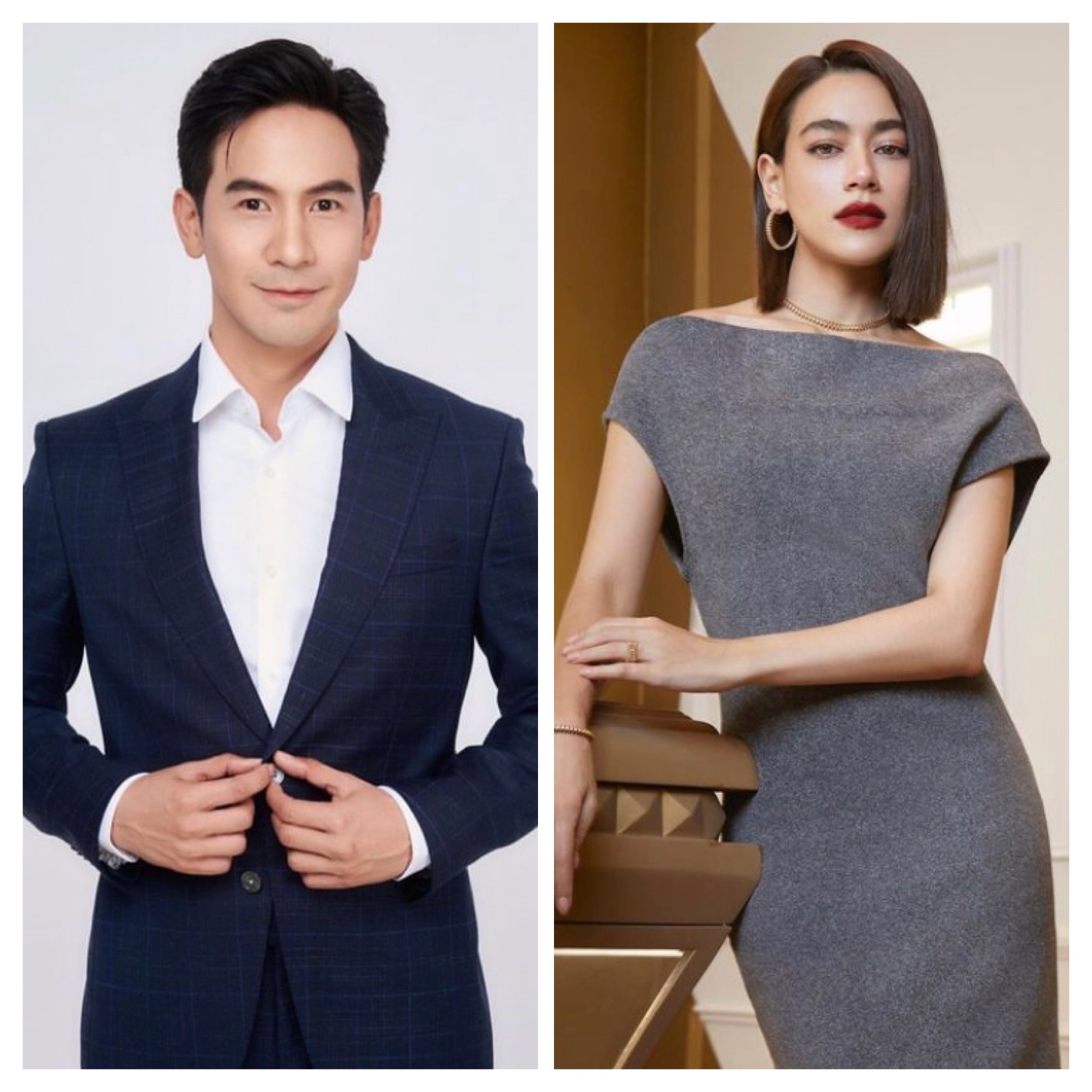 Also on the top 5, Nadech Kugimiya and Bella Ranee received total votes of 3,933 and ranked #4.

The last dream drama pairing on the list is Gulf Kanawut and Bow Maylada who have worked together in the music video. 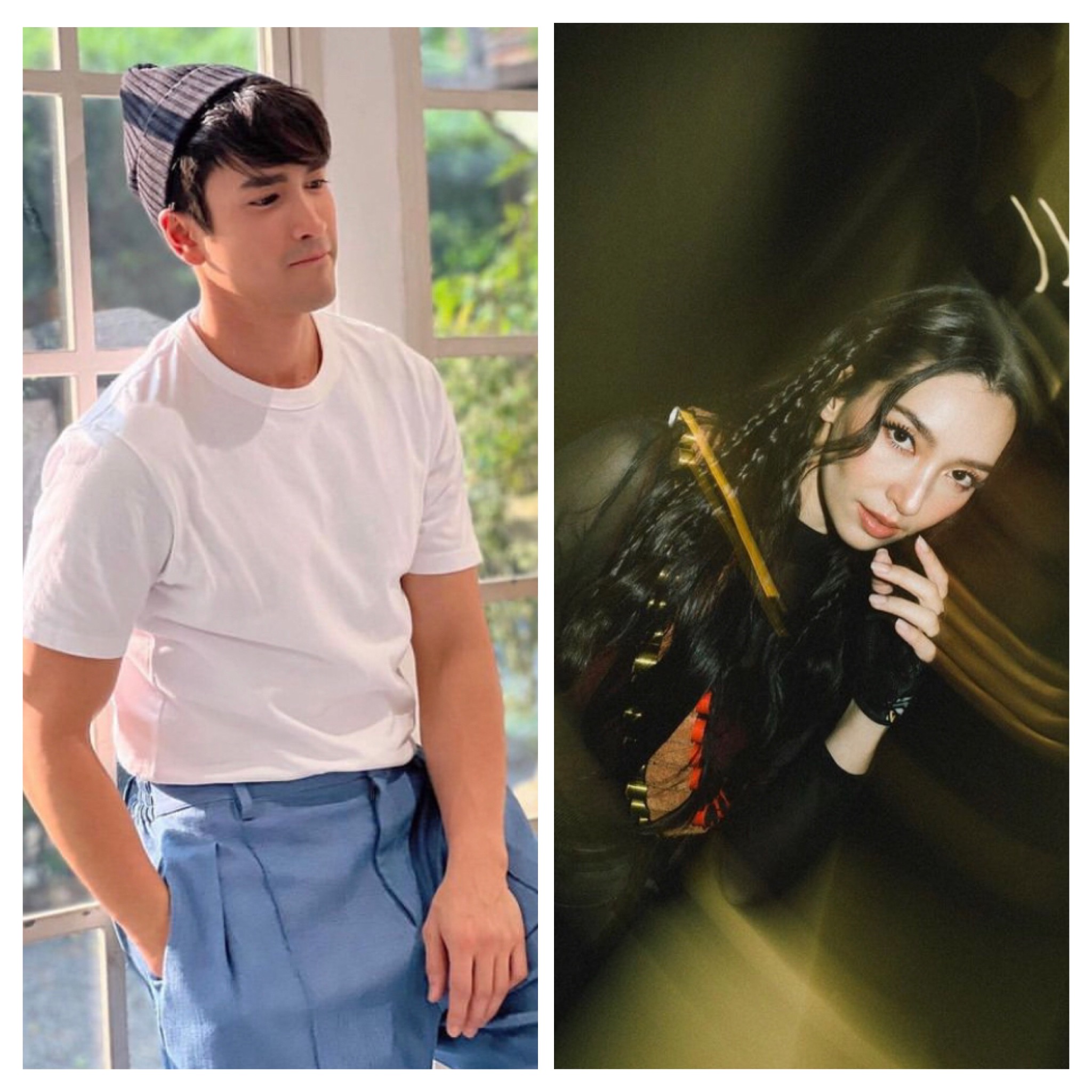 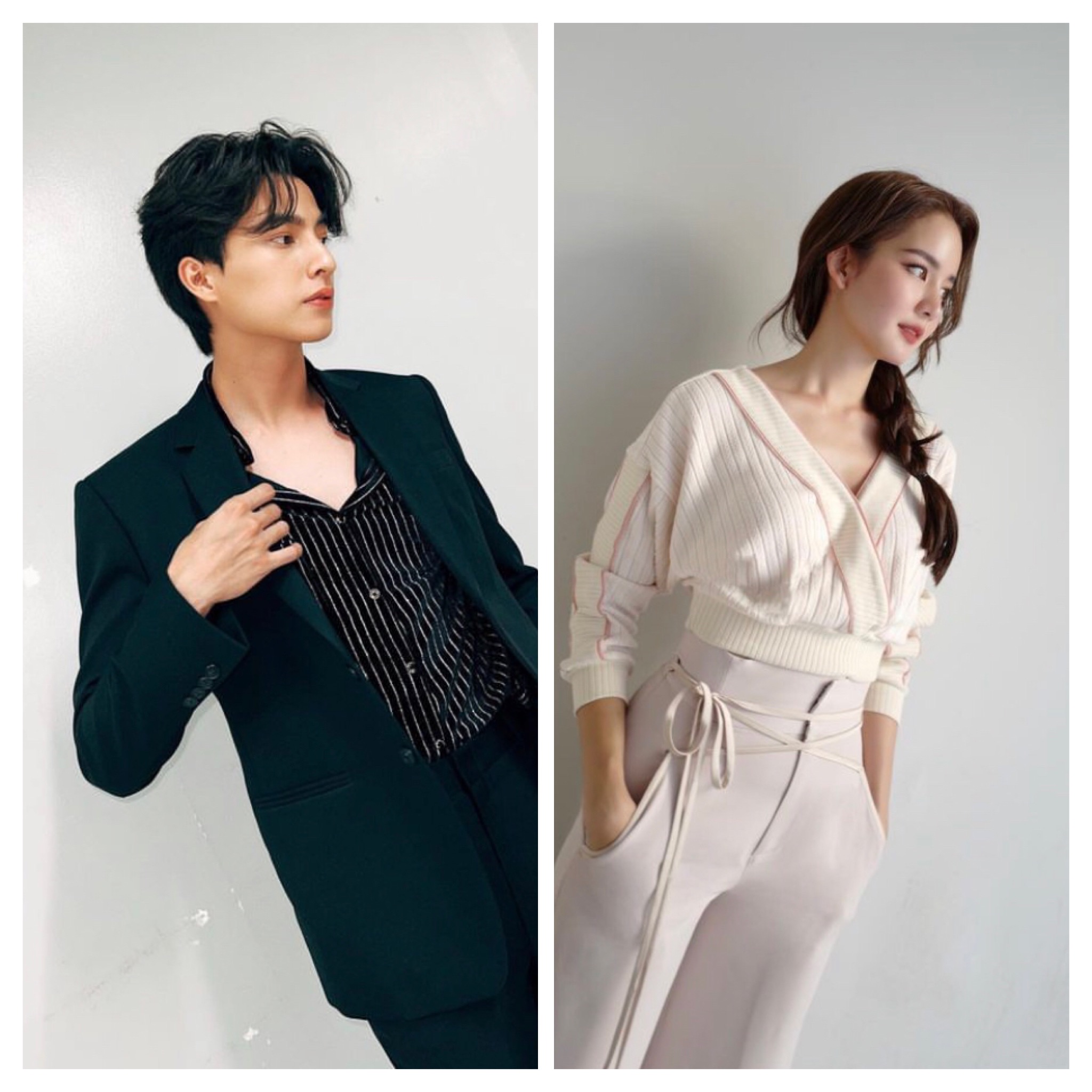