2022 is The True Golden Year of New Thitipoom

This 2022 is the true golden year of a handsome and popular Thai actor New Thitipoom. 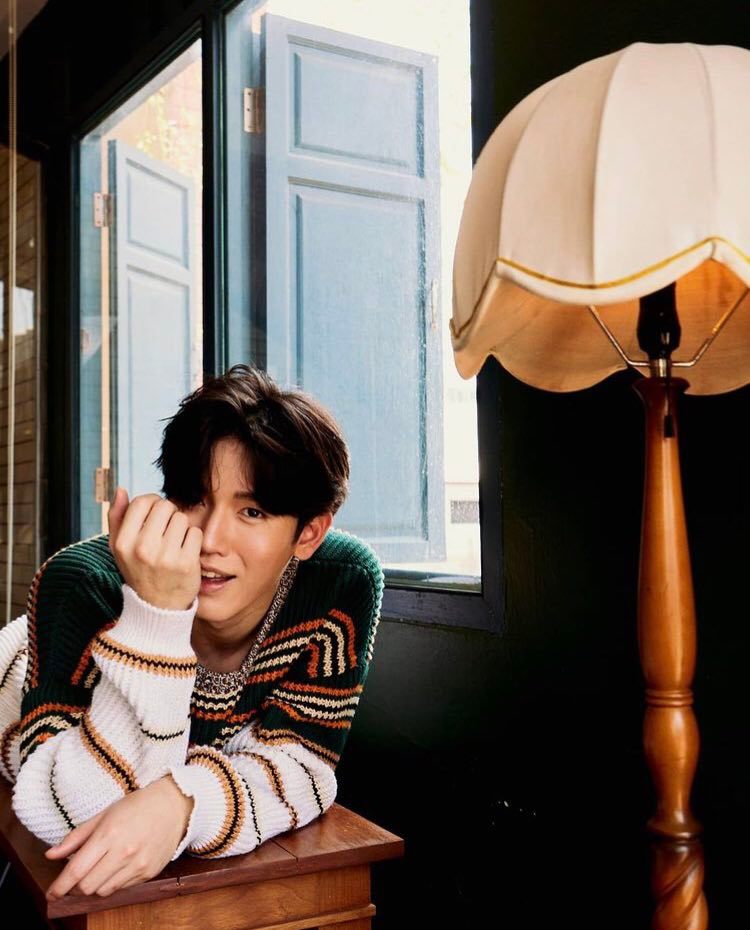 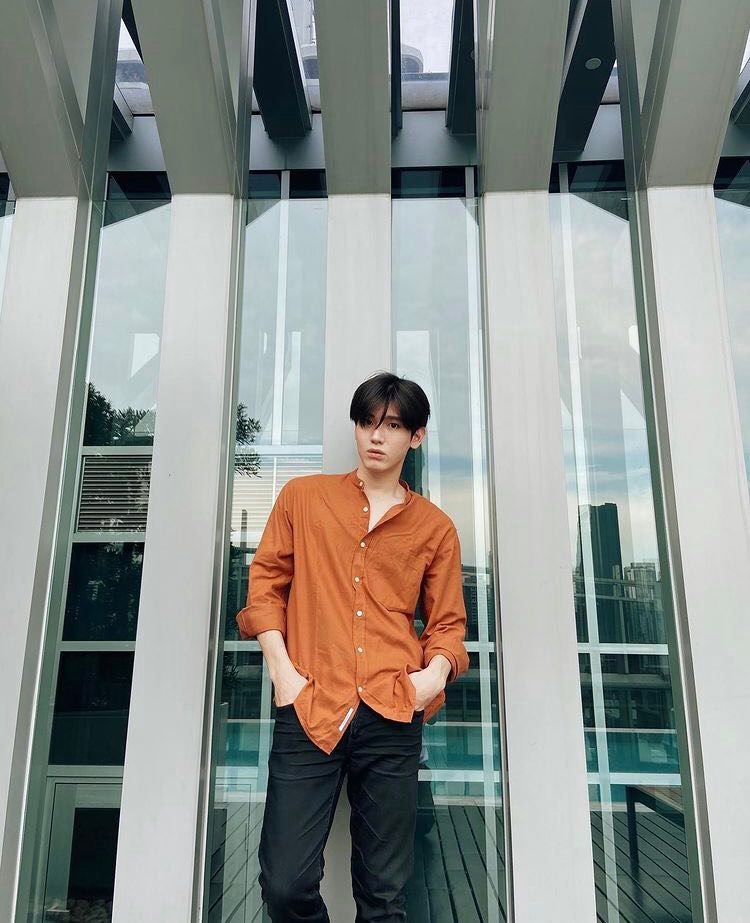 Totally, he is shooting 3 drama series at the same time.

Also, New Thitipoom will have a new project “The Warp Effect” with GMM TV.

In this new series, he takes the leading role alongside Fah Yongwaree.

Noticeably, New Thitipoom is well-known for his roles in the popular series “Kiss Me Again” and “Dark Blue Kiss”.