Thai Actresses Who Be The Next Top Actresses

3 Thai actresses lately show their great acting in the TV dramas and are expected to be the top actresses in the future.

SEE ALSO: Rom Pang Talks About New Novel ‘Prom Likit’ That Is A Part 2 of ‘Buppesunnivas’ 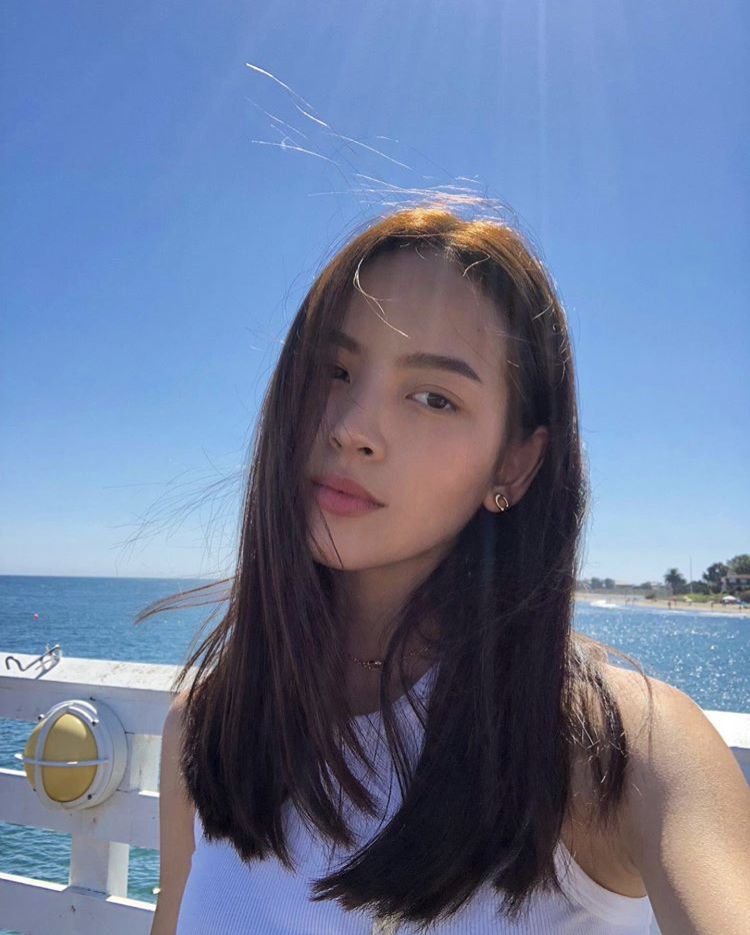 Nychaa Nuttanicha showed her amazing performance in a TV drama ‘Plerng Prang Tian’ and got very great feedback from the viewers.

She expected to be the top actress of Thai TV3. 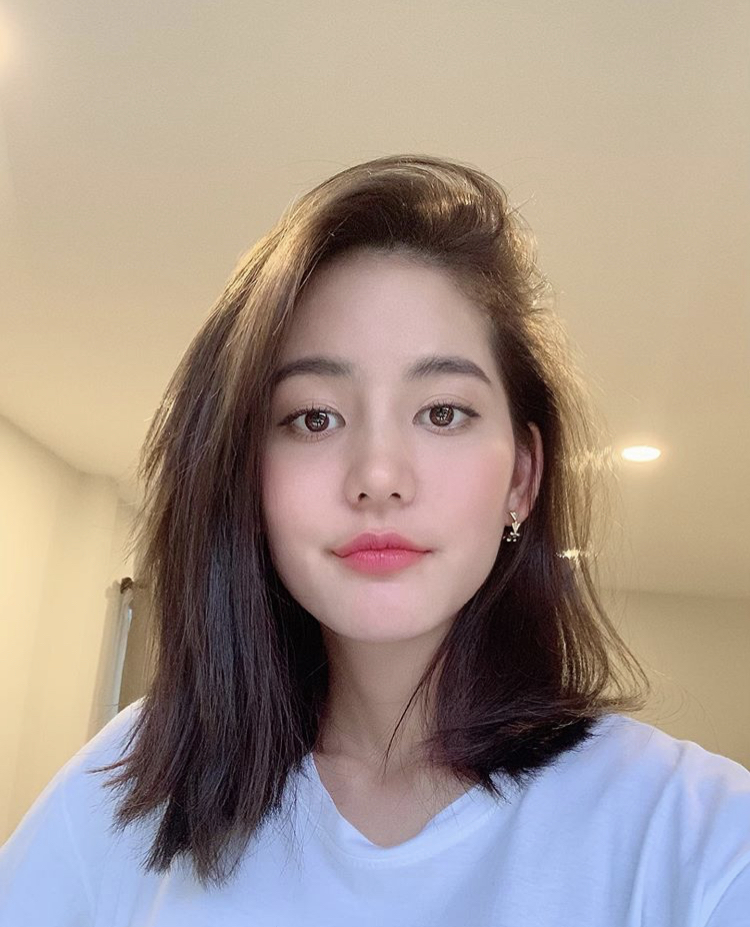 She has 2 TV dramas ‘Pachara Montra’ and ‘Mon Garn Bandan Ruk’ this year with the popular actors Weir Sukollawat and Mik Thongraya.

Both TV dramas got high viewership ratings and awesome feedback. The viewers also say that she has great acting. 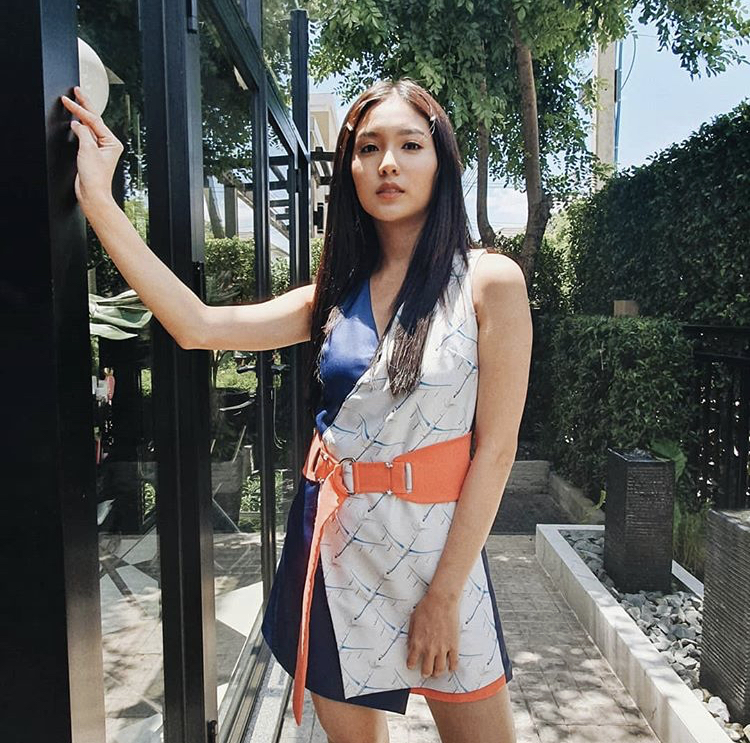 After a TV drama ‘Huajai Sila’ aired on ONE 31, she became another popular actress. The channel gives her a great opportunity to play the leading role in another TV drama ‘Kadee Ruk Karm Wehlah’ with Tao Sattaphong.

12 Thai star couples who stay friends after breaking up