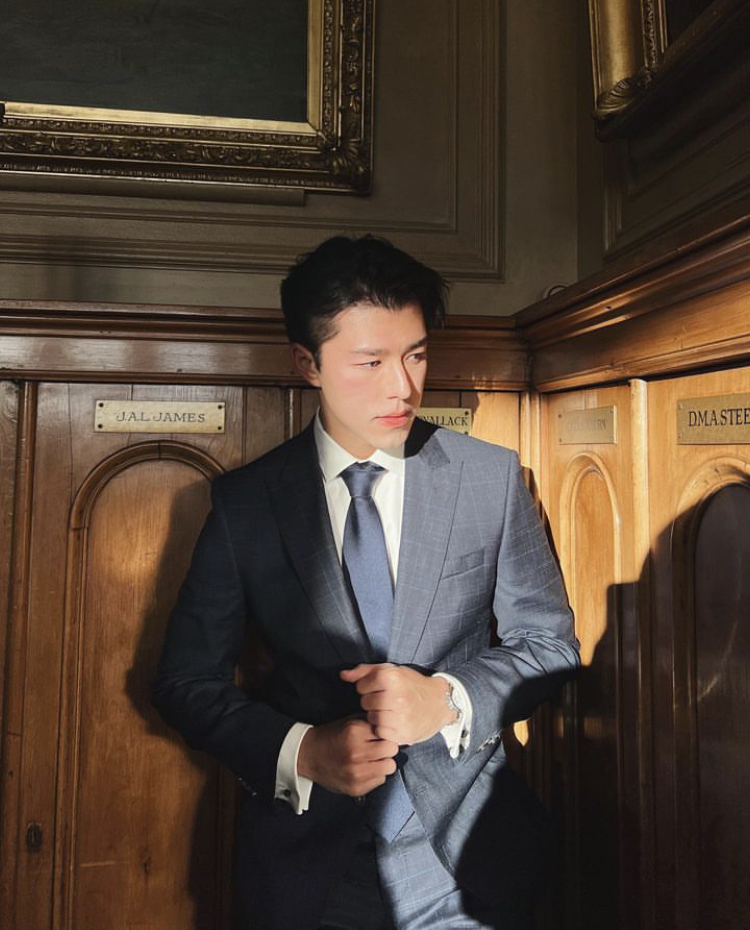 The actor gives an interview with reporters and talks about his co-star Baifern Pimchanok.

Nine Naphat opens up that he has had a feeling for her for a long time. However, he doesn’t know what to do. 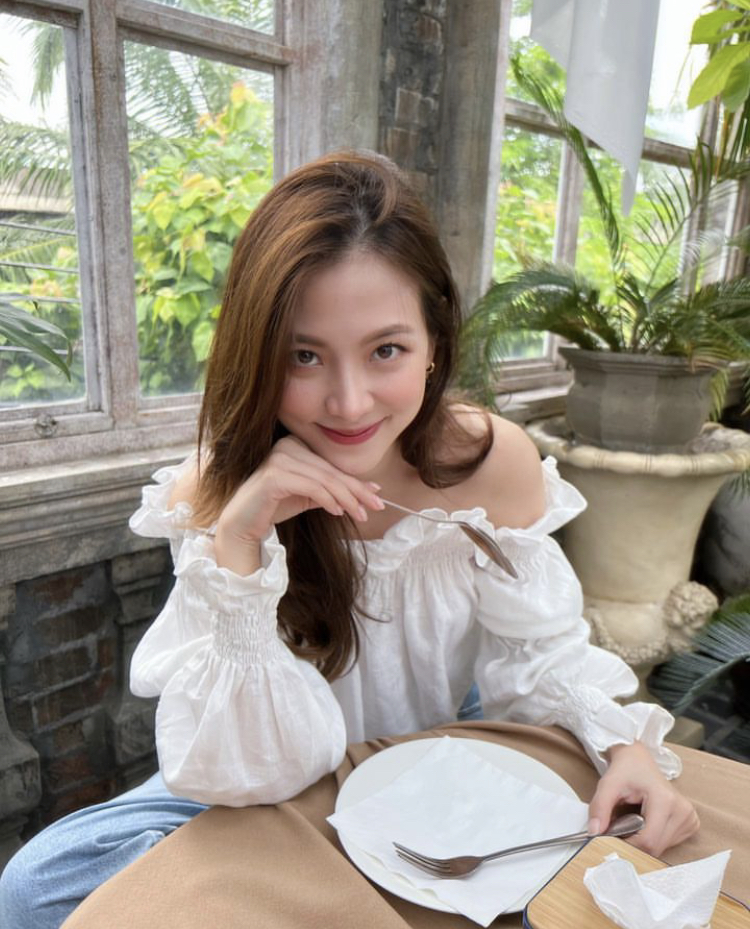 That’s why he has discussed with his senior actor Noom Kanchai. He asks him what he should do to let her know that he likes her.

They have known each other for 4-5 years and they’re just friends. 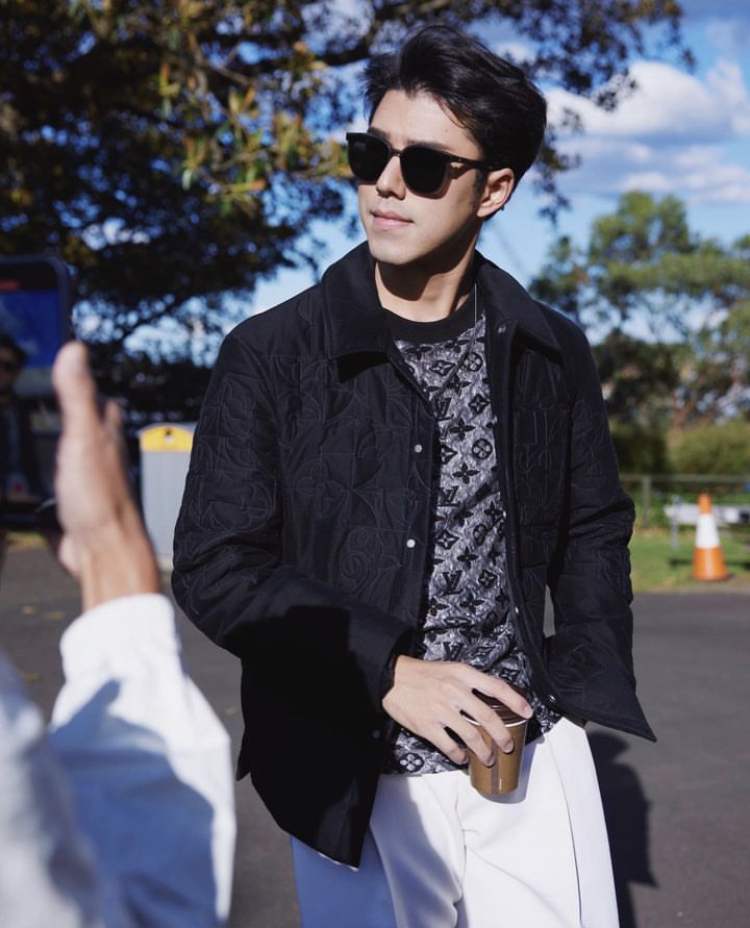 Asking when he has a feeling for her, he replies that he isn’t sure about this. Probably, it started after they joined Milan Fashion Week.

A young actor realizes that he and Baifern Pimchanok have a wonderful friendship and he wants her continuously be in his life. 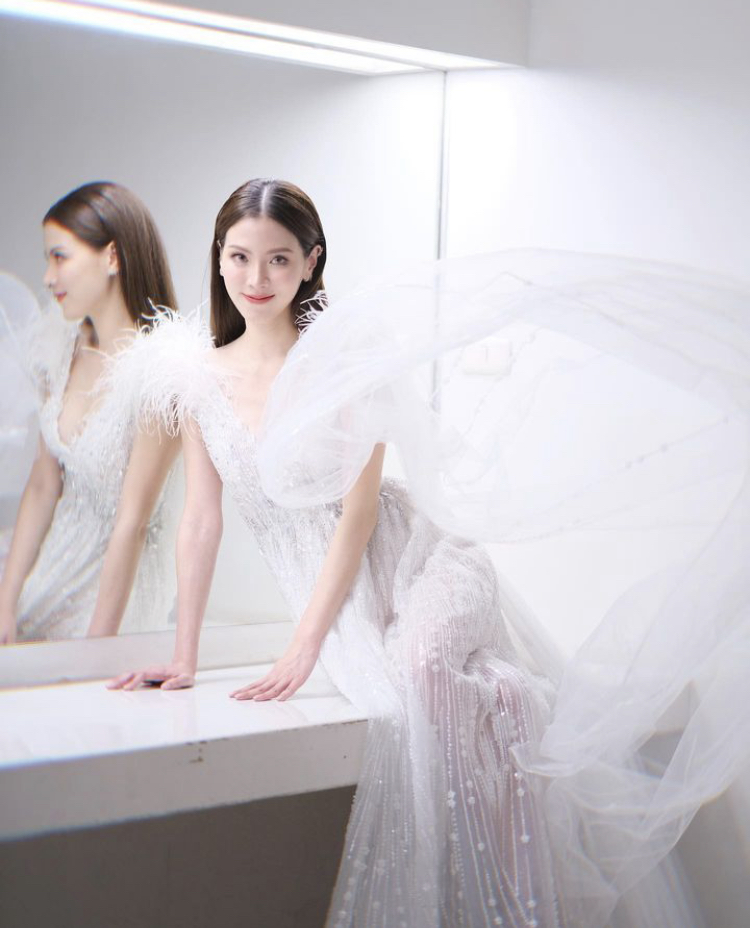 After Noom Kanchai talked about him and Baifern Pimchanok on the show, he called her and told her that he liked her.

She laughed after he told his feeling to her. 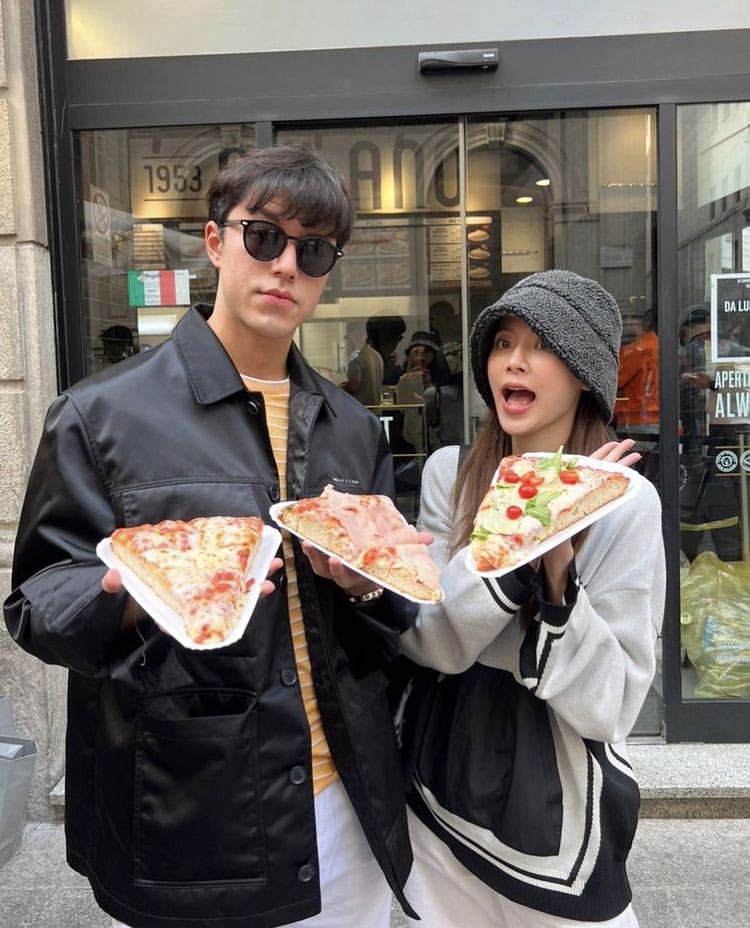 “A Tale of Ylang Ylang” the leading actor continues that it’s time for him and her to get out of the friend zone.

Also, he tells reporters to ask the actress if she likes him. Baifern Pimchanok Talks About Nine Naphat and a Trip to England