Nine Naphat plays a TV drama with his childhood friend for the first time in a TV drama ‘Tee Krai Tee Mun‘.

Nine Naphat and Alex Rendell are friends since they were young and they will work together in a new TV drama. 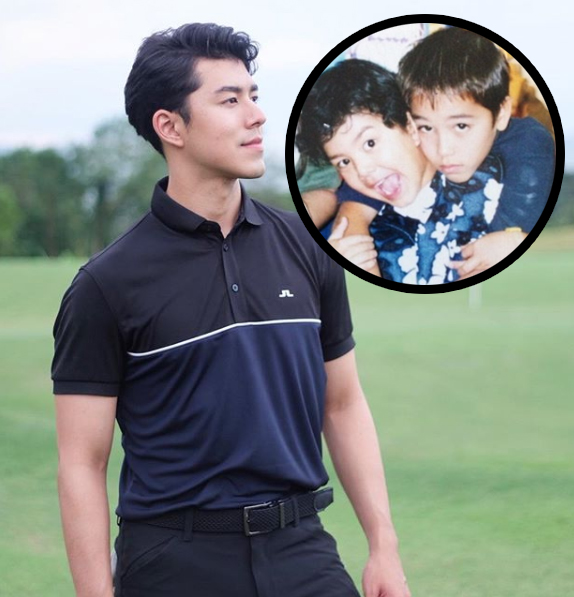 Alex Rendell is 28 years old now while Nine Naphat is 22 years old. They start working in the Thai entertainment industry since they were young.

In this new drama, they will play as professional golf players alongside Mo Monchanok and Geena Yeena.

Are you waiting for this drama? 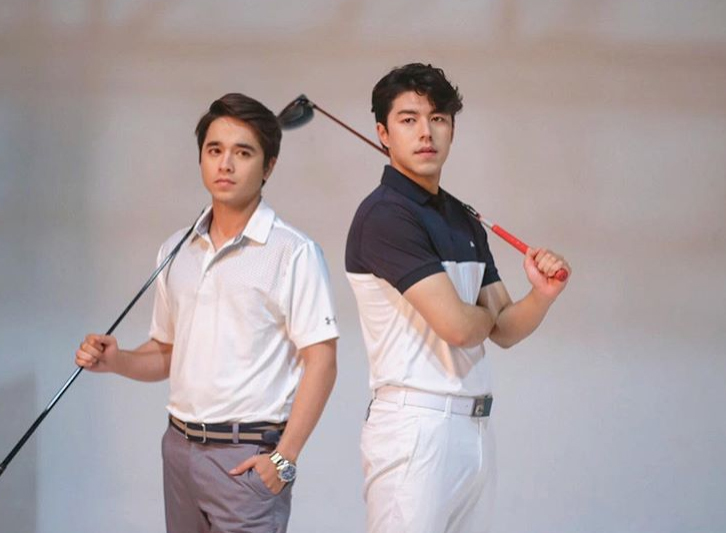 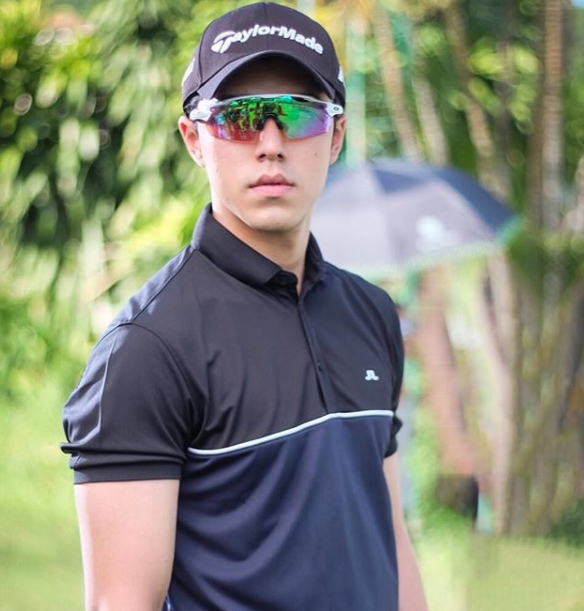