In a new interview with reporters, Nine Naphat says that he is currently filming a TV drama ‘Tee Krai Tee Mun’ that will be aired in late 2019. 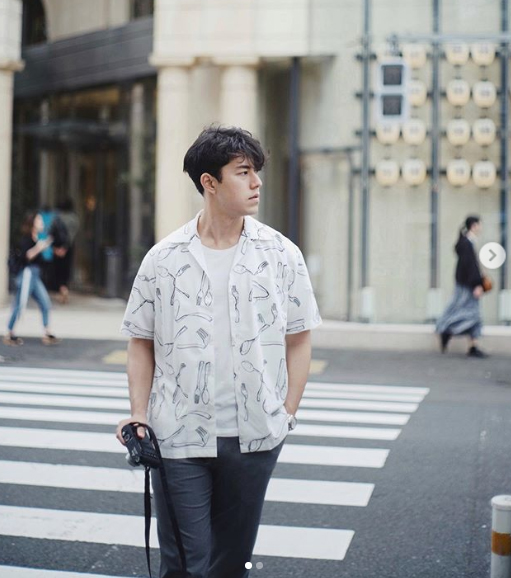 The actor adds that he will have another new TV drama that is a big project but he can’t reveal the detail yet.

Fans expect that it will be a big project TV series ‘Daung Jai Tewaprom’ that’s a part 2 of a popular TV series ‘Suparburoot Jutathep’.

Please stay tuned for more update about this new drama. 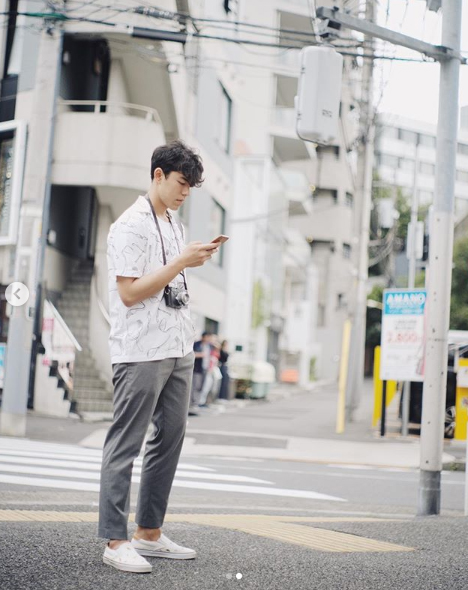