Nine Naphat and Mild Lapassalan play a couple in the new TV series.

On November 01, 2020, the main casts have the costume fitting for their roles.

According to the source, this new TV series titled “Spark Jai Nai Jom Ying” and will be produced by Nong Arunosha, a popular producer of Broadcast Thai Television.

The source adds that it’s a new travel TV series. 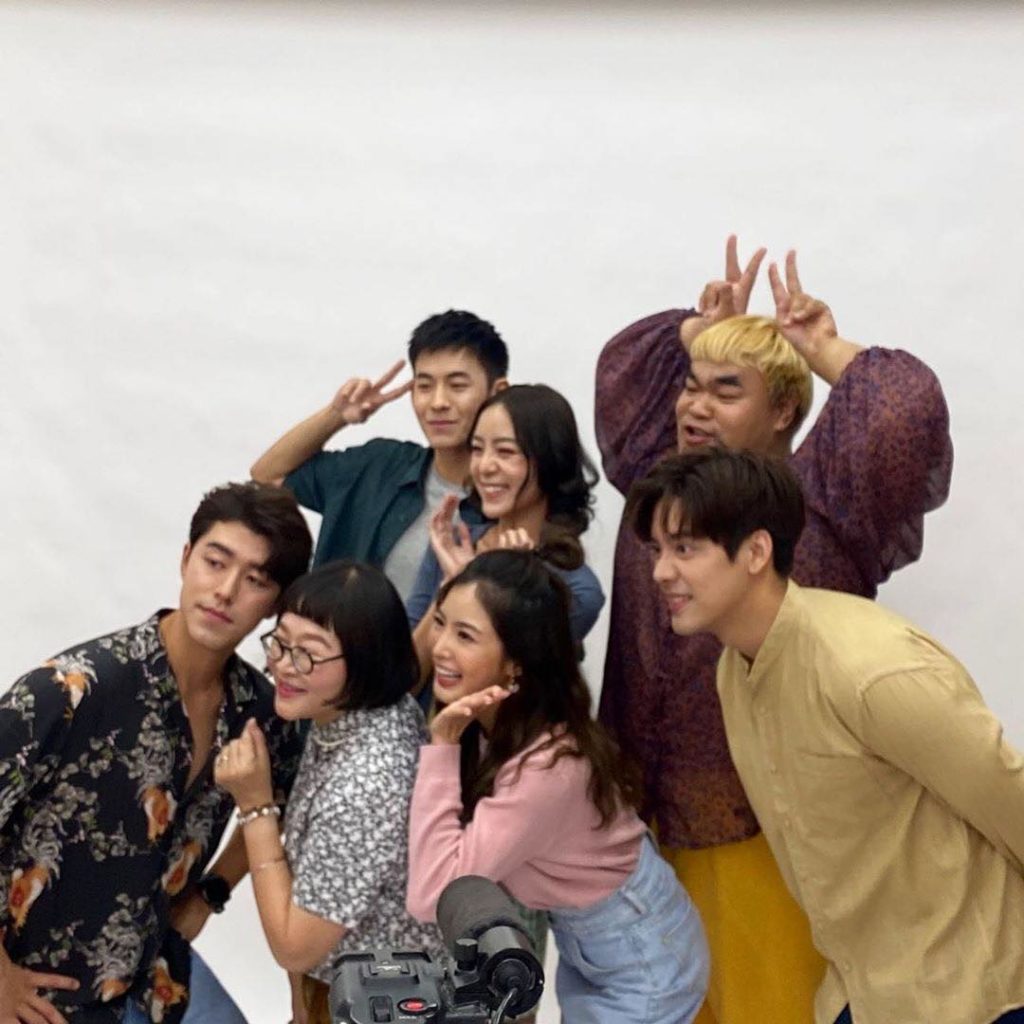