The Nomination Is Now Open For ‘Most Favorite Thai Actors 2019’

SEE ALSO: Let Vote For Your Most Favorite Thai Drama Couples of 2019 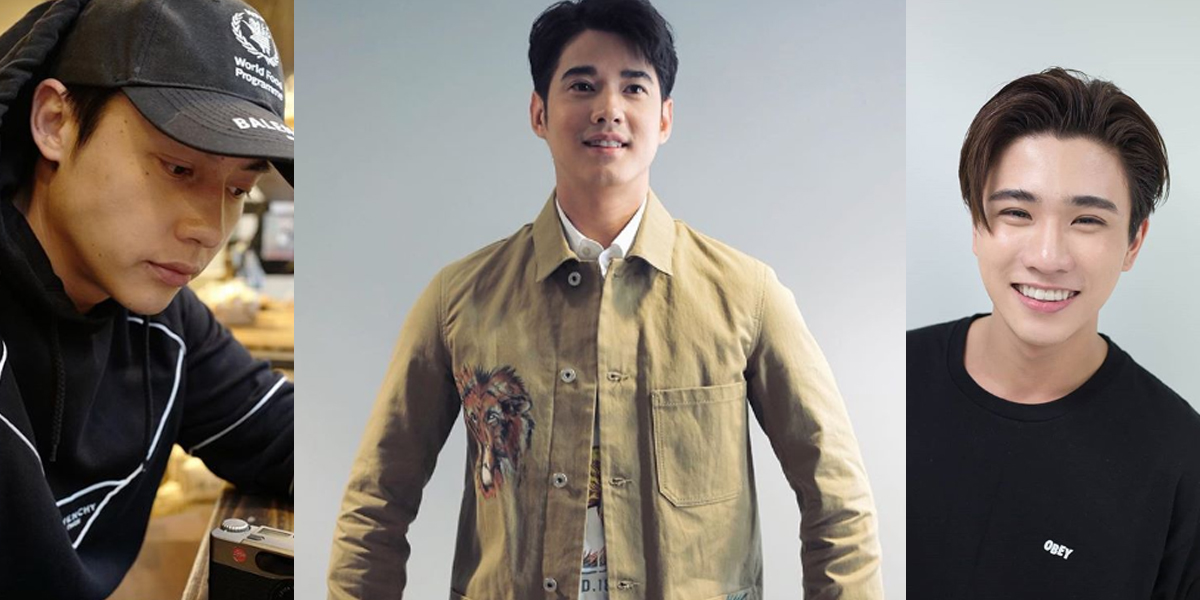 1. Watch the video below.

3. Comment your favorite Thai actor’s name under the video.

5. The result of nomination will be announced on our Facebook page on 17 April 2019.

(Note: even the picture of your favorite actors don’t appear in the video but you can comment their names to nominate them)

The Best Thai Actress of January 2020